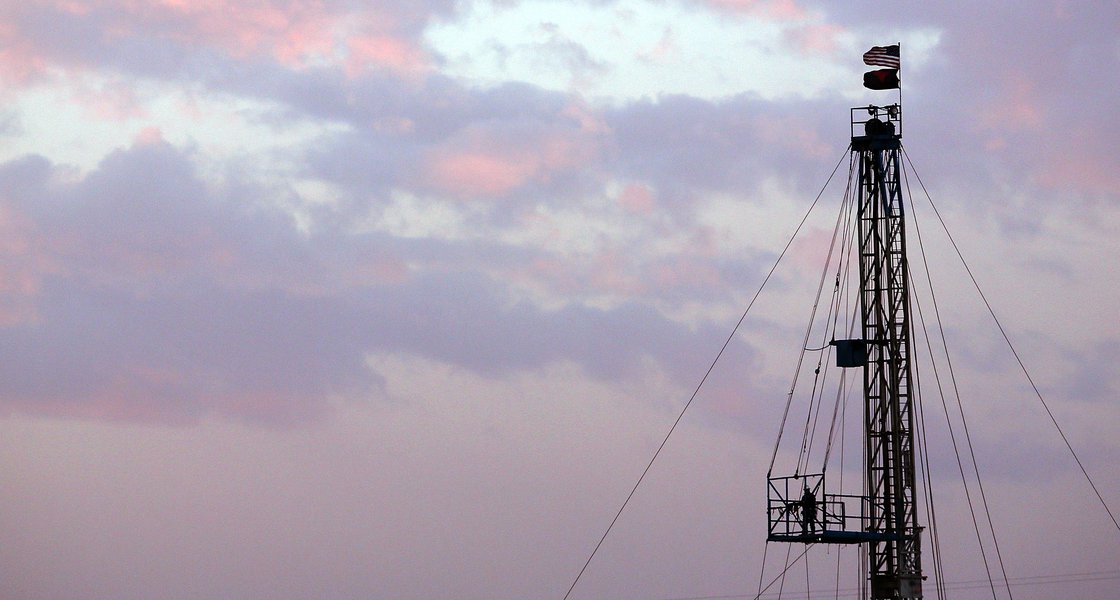 How much do Americans’ attitudes about climate change vary depending on the state they live in?

At the final presidential debate last week, President Donald Trump and Democratic nominee Joe Biden discussed how their respective climate policies would impact individual states in different ways. Moderator Kristen Welker asked how President Trump’s advocacy for increased oil and gas development might impact people of color in Texas, who are more likely to live near oil refineries, while the two candidates later disagreed about how a clean energy transition would impact energy-producing states, such as Oklahoma and Ohio. Since the debate, President Trump has made an especially direct pitch to Pennsylvania voters by reiterating his support for fracking, which supports thousands of jobs across the state. Although the Trump campaign assumes that voters in states with robust energy sectors hold substantially different attitudes about environmental issues than voters elsewhere in the United States, fracking is far from universally popular in Pennsylvania, and American voters generally are becoming more supportive of efforts to mitigate climate change.

According to the latest Climate Insights 2020 report, Americans from all walks of life and all parts of the country hold broadly similar views about environmental policy and climate change. In fact, the majority of residents in all states included in the survey—stretching from the rural West to the urban Northeast and everywhere in between—believe that climate change has been happening and that businesses and the US government should do more in response. While states with higher levels of support for President Trump in the 2016 election tend to have a slightly lower percentage of residents who care deeply about global warming, the researchers also found no statistically significant connection between the amount of natural gas production in a state and that state’s support for climate change mitigation measures. For more insights from this report and others in the Climate Insights 2020 series, read an article from the new issue of Resources magazine by RFF University Fellow Jon Krosnick and Stanford University adjunct lecturer Bo MacInnis.

How will the confirmation of Amy Coney Barrett to the Supreme Court impact the way policymakers approach ambitious environmental policy?

Judge Amy Coney Barrett was confirmed to the Supreme Court this week, which adds another conservative voice to a court that’s been tilting Right. The court is poised to play a significant role in shaping environmental policy over the coming years, whether Joe Biden has a chance to pursue his $2 trillion climate plan or Donald Trump gains four more years to influence environmental protections. Whether these shifts in the federal judiciary will subvert climate change mitigation efforts remains to be seen: a Supreme Court that is concerned with agency overreach could find reason to reject some of the current administration’s rollbacks—especially those that rely on dubious economic arguments—and a Democratic-controlled Congress could pursue new environmental legislation instead of relying on existing statutes. But Congress historically has struggled to align around ambitious climate legislation, even during periods of unified government—and regardless, policymakers have to be careful to avoid legal challenges when drafting new laws.

In a new blog post, RFF Senior Fellow Dallas Burtraw and coauthors from UCLA and Harvard provide key lessons for policymakers who are preparing for a potentially hostile Supreme Court. The authors contend that the court could revive the nondelegation doctrine, which expresses skepticism toward laws that grant agencies broad discretion over implementation, or the major questions doctrine, which holds that Congress should weigh in on major policy questions before an agency takes action. Such legal arguments could undermine major environmental policies, especially those that are pursued under existing statutes like the Clean Air Act. While emphasizing that policymakers should not sacrifice ambition, the authors recommend pursuing multiple climate change mitigation strategies at once; modeling new policies off existing regulatory structures; and being especially clear about agencies’ authority in any new legislation. For more on the benefits and pitfalls of environmental legislation that vests power in expert agencies, read a new Resources article, which features commentary from Burtraw.

As the United States and the European Union pursue starkly different approaches to regulating methane, could Europe end up encouraging a market in cleaner natural gas?

Engie, an energy company partly owned by the French government, has temporarily halted a planned deal with NextDecade, a Texas-based natural gas supplier. While an ongoing trade conflict between France and the United States over French taxes on technology companies might have aggravated tensions, the deal reportedly was terminated due to the French government’s concerns about methane emissions in the Permian Basin. The dispute is perhaps an inevitable consequence of the distinct paths taken by the United States and many European nations: while the European Union has pursued increasingly ambitious climate change mitigation efforts, including a commitment to greatly reduce methane emissions and restrict methane-intensive imports, the US government recently has loosened methane regulations. The current administration has aimed to reduce compliance costs for energy companies—many of which are struggling amid a coronavirus-fueled recession—but the possibility of a canceled deal suggests that weaker controls on methane could actually prove economically detrimental for American companies.

In a new blog post, RFF Senior Fellow Alan Krupnick reflects on the aborted Engie-NextDecade deal and predicts that the European Union’s leadership could be a key driver for methane reductions from oil and gas production and eventually for low-methane natural gas markets. Assessing a recently released document that outlines the European Union’s methane control strategy, Krupnick explores how the bloc aims to improve monitoring systems, reduce emissions from abandoned oil and gas wells, and use its position as the world’s largest importer of natural gas to encourage suppliers like the United States to curb pollution. “Liquefied natural gas exporters around the world should be aware that importing gas to Europe … will soon require some sort of certification that the natural gas is ‘green,’” Krupnick says. For more on how increasing natural gas production in the United States and a growing global demand for cleaner sources of energy have created opportunities for low-methane natural gas markets, read a recent report coauthored by Krupnick. 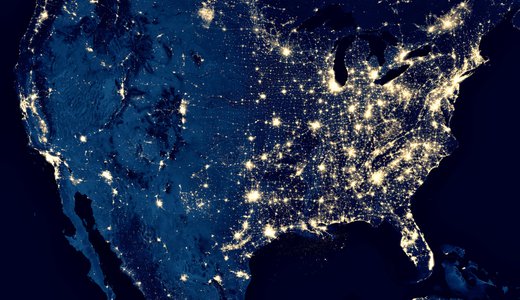 Climate Insights 2020: Opinion in the States 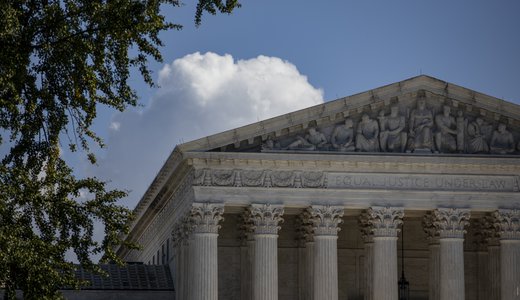 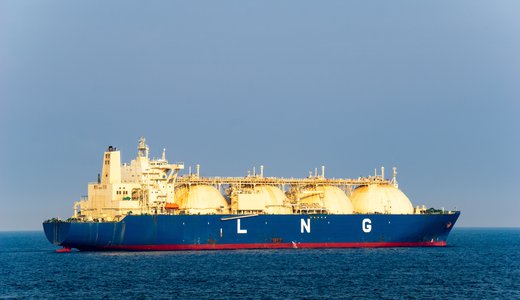