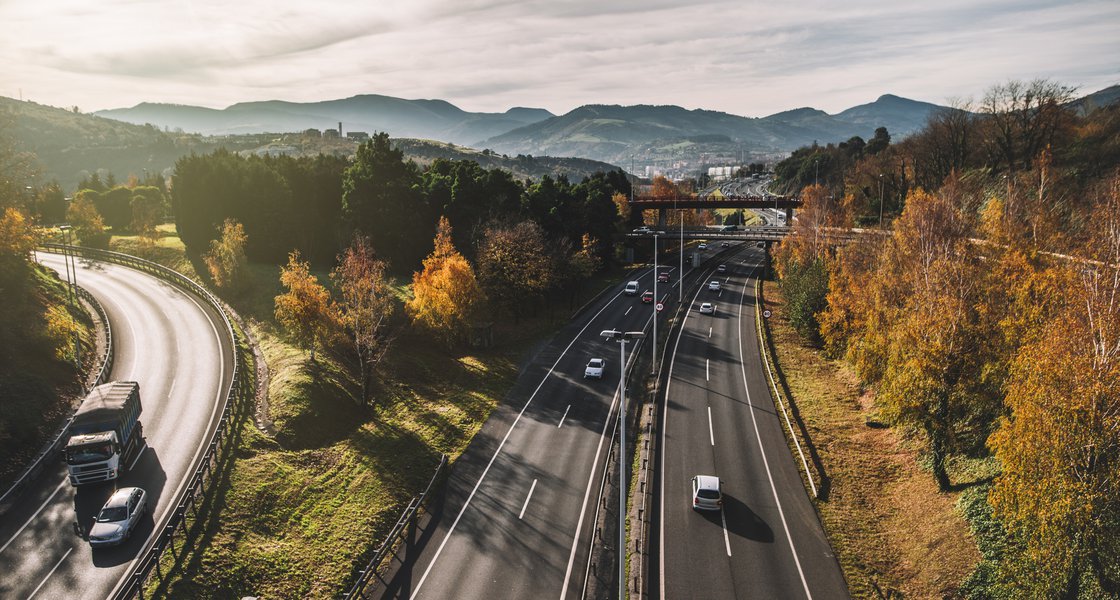 In proposing to weaken federal fuel economy and greenhouse gas (GHG) standards, the Trump administration claims that the Obama administration overstated the benefits and understated the costs of the standards. One of the key areas of contention is whether standards reduce total new vehicle sales and delay scrappage of older vehicles. These effects would reduce the fuel consumption and GHG savings of the standards, and potentially increase local air pollution and the costs of traffic accidents.

In this blog post, we describe our recently released report, which shows the first direct evidence that tighter standards reduce total new vehicle sales, supporting one of the Trump administration’s claims. We explain why lower sales slightly reduce the benefits of tighter standards and substantially raise the costs—although the cost effect is short lived.

Tighter standards may reduce total new vehicle sales because the standards compel vehicle manufacturers to add fuel-saving technologies to their vehicles. Adding these technologies raises the costs of producing those vehicles. When manufacturers try to pass those cost increases to consumers by raising vehicle prices, consumer demand for new vehicles falls, along with total sales.

In our paper, we use household survey data covering the years 1996 through 2016 from the Consumer Expenditure Survey. We compute annual purchases by vehicle make (that is, a brand name, like Infiniti), class (car or light truck), fuel type, vehicle age category, and income group. Using variation in the stringency of fuel economy standards across vehicles and over time, we show that tighter standards reduce total new vehicle purchases. For example, increasing the fuel economy requirements by 0.1 percent (about 0.2 miles per gallon) in the year 2016 would reduce total new vehicle purchases by 0.02 percent (about 4,000 units) in that year. Given the approach we take, we caution against extrapolating our results much beyond a change of a few percentage points in the fuel economy requirements. We find that lower income groups substitute more from new to used vehicles than do higher income groups.

In their benefit-cost analysis of the proposed standards, the Environmental Protection Agency (EPA) and National Highway Traffic Safety Administration (NHTSA) provide their own estimates of the effects of tighter standards on total new vehicle sales. They take a different approach by examining the effects of new vehicle prices on sales, rather than the effect of fuel economy requirements on sales (as we do). Also, they only look at aggregate new vehicle purchases, whereas we can pinpoint substitution by brand, class, and income group. Because they take this indirect route, it is difficult to compare our results with theirs, but as best as we can tell, our results line up fairly closely with theirs.

In the short run, reducing total new vehicle purchases substantially raises the costs of tighter standards. Manufacturers usually sell vehicles at prices that exceed the marginal costs of producing them. This markup allows manufacturers to recover the fixed costs they incur from activities like investing in research and development and building auto assembly plants. Consequently, the more vehicles a manufacturer sells, the higher its profits; conversely, the fewer vehicles it sells, the lower its profits. If we consider these lower profits to be a cost of tightened standards, we estimate that accounting for the lower total new vehicle purchases raises the costs of tighter standards by about 15 percent in 2016. Because EPA and NHTSA do not account for this profit’s effect, these costs should be added to the costs they report. Importantly, even after accounting for the higher costs, according to our calculations hypothetically tightening the standards in 2016 would have benefited society.

However, after standards tighten, the higher costs only last for a few years before falling to zero. Our paper describes why the effect is short lived, and here we illustrate the basic idea:

Suppose that after a period of time in which standards were unchanging, the standards begin to tighten steadily. As the standards tighten, manufacturers anticipate that they will be able to sell fewer of their vehicles and earn less revenue. Gradually over time, manufacturers will make changes to reduce their fixed costs. Reducing those costs restores their profits to the levels they had when standards were unchanging. Manufacturers may be most likely to cut fixed costs when they redesign their vehicles, which is typically every 5 to 7 years. For that reason, we expect the lower profits to persist for 5 to 7 years at the most.

Note that this discussion of benefits and costs do not include some of the other effects of consumer substitution between new and used vehicles. The Trump administration argues that tighter standards delay scrappage of older vehicles, increasing emissions and traffic accidents. Because we do not analyze scrappage, we do not include these effects. Also, we don’t examine the effects of standards on the prices of new and used vehicles, which also affect consumer well-being. Notwithstanding these limitations, our analysis implies that tighter standards reduce new vehicle sales, which raises the short-term costs of the standards.