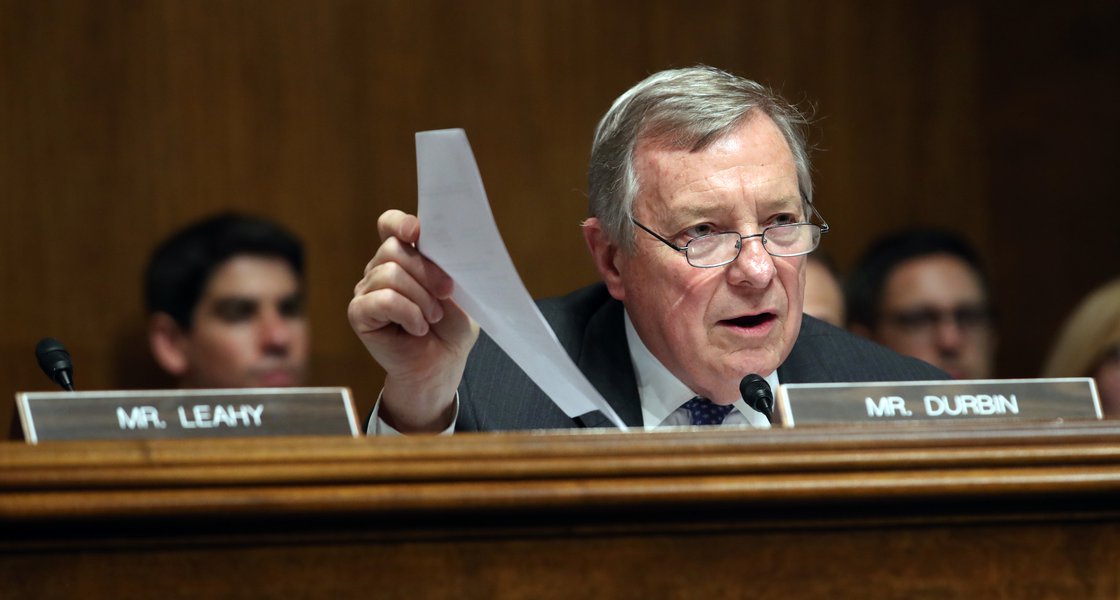 How might a new carbon pricing proposal stabilize a path to emissions reductions and account for uncertainties?

Senator Dick Durbin (D-IL) announced an ambitious new carbon pricing bill last week—one of many similar packages introduced this congressional session. America’s Clean Future Fund Act sets an initial tax of $25 per metric ton of CO₂ equivalent, which would increase by at least $10 each year and would go into effect only at a point when the nation has recovered from the current economic crisis. That the second-highest-ranking Senate Democrat would unveil a major carbon pricing effort now might come as a surprise, especially given that Joe Biden avoids mentioning carbon pricing at all in his clean energy plan, while a recent report on climate change from House Democrats claims that “carbon pricing is not a silver bullet.” Those concerned that a new tax would harm vulnerable communities find recourse in Durbin’s bill, which ensures that tax revenues are returned to low- and middle-income households and support “laid-off fossil fuel workers and communities at risk of sea-level rise.”

To ensure that the carbon tax provides enough incentive to meet emissions reduction goals, America’s Clean Future Fund Act also incorporates a one-sided “tax adjustment mechanism,” which would automatically increase the tax if actual emissions reductions do not meet the bill’s goals—without the need for congressional approval. In a new issue brief, RFF’s Marc Hafstead and Wesley Look—alongside Susanne Brooks and Nathaniel Keohane of the Environmental Defense Fund—evaluate the effectiveness of various tax adjustment mechanism designs. While systems that make small, frequent adjustments are preferable to alternatives, the researchers conclude that, broadly, tax adjustment mechanisms “can significantly reduce emissions uncertainty and increase the probability of hitting particular emissions targets—often with very modest cost increases.” For more on the types of uncertainty that can burden carbon taxes, and how thoughtfully designed tax adjustment mechanisms can account for these challenges, read an accompanying Q&A blog post that picks the brain of Marc Hafstead.

How can policymakers at the state and federal levels support communities that are affected by an anticipated shift away from fossil fuels?

The transition from fossil fuels to clean energy has been described as a process of “creative destruction.” Clean energy sources bring the potential for economic growth, but in this new order, workers and communities dependent on fossil fuels risk being left behind. Some states are already taking the lead, hoping to ensure that an energy transition brings shared prosperity. In Colorado, House Bill 19-1314 set up an advisory committee to help support coal-reliant areas, but the state is already struggling to replace the lucrative coal jobs that laid the economic foundation for many rural communities. Similarly, New Mexico’s Energy Transition Act set targets to achieve a zero-emissions energy sector while supporting those negatively affected by the transition. These goals culminated in action last month, when the state’s public regulation commission endorsed a plan to replace a major coal-fired power plant with solar energy and battery storage, and to devote $40 million to aid workers.

Both of these states’ plans for a just transition are cited in a recent report coauthored by RFF’s Daniel Raimi, Wesley Look, and Molly Robertson, the first report in an ongoing series in collaboration with the Environmental Defense Fund about supporting communities that are adversely impacted by decarbonization. Their report finds that collaboration across government agencies and engagement with local stakeholders likely are essential to achieving a just transition. Meanwhile, the federal government can bolster local economic development through capacity building, offering financial support, and leveraging existing government programs, such as the Appalachian Regional Commission. In an accompanying blog post that summarizes the report’s key findings, Raimi elaborates on their goals with the report series and the need to “lay the groundwork for policies that treat workers fairly, avoid the most dramatic consequences of climate change, and create new economic opportunities for communities in need.”

Carbon capture might be essential to avert the worst consequences of climate change. Are available technologies cost effective and dependable enough to be deployed on a large scale?

The Petra Nova plant has long been marshaled as evidence that large-scale carbon capture projects are feasible across the United States—but the world’s largest carbon capture facility quietly closed this May. The plant’s owners attribute the shutdown to historically low oil prices and claim that it should become operational again once “economics improve.” But, according to recently released documents submitted by Petra Nova’s owners to the US Department of Energy, the plant suffered from more than just financial headwinds. Petra Nova purported to capture 33 percent of carbon emissions from a portion of a local coal plant, sending the captured CO₂ to a nearby oil field for use in enhanced oil recovery—but in reality, the facility had failed to meet its goals for capturing CO₂. The public report notes “chronic mechanical problems” prompting so many power outages that the plant “wasn’t operating for one of out every three days.”

Petra Nova’s struggles reflect broader challenges that face carbon capture—namely, the mechanical challenges and potentially steep costs associated with managing such complex technologies. In a virtual event this week, RFF President Richard G. Newell, the US Department of Energy’s Sarah Forbes, and the Illinois State Geological Survey’s Sallie Greenberg discussed recent developments in carbon capture technologies. Forbes highlighted how “a lot of progress all around the world” has enabled the wider use of carbon capture and storage technologies, but she also contends that in the United States, “today’s incentives through 45Q are insufficient to drive more deployment.” Greenberg argued that carbon capture technologies have the potential to drive significant emissions reductions, but in the meantime, much “depends on what happens with the energy markets … what policies are adopted, and … our continued progress with research and development.” For more, watch a recording of the webinar, and stay tuned for future events in RFF’s ongoing Advanced Energy Technology Series. 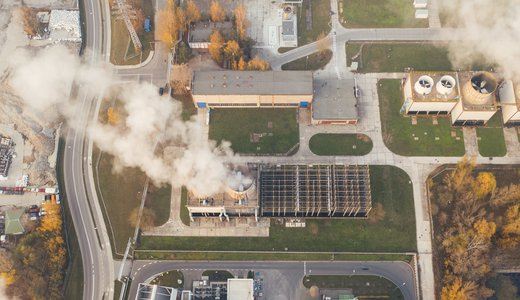 The Value of Tax Adjustment Mechanisms for Designing Carbon Taxes 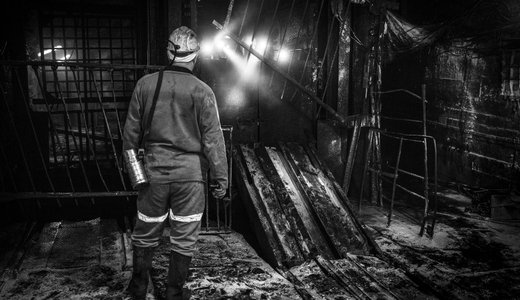 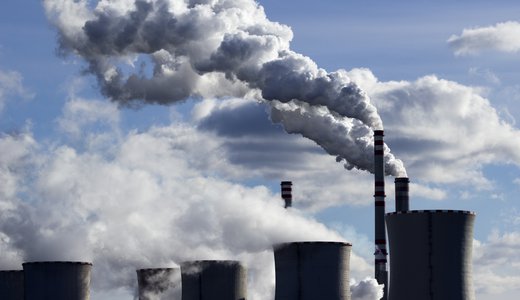 The Future of Carbon Capture and Sequestration