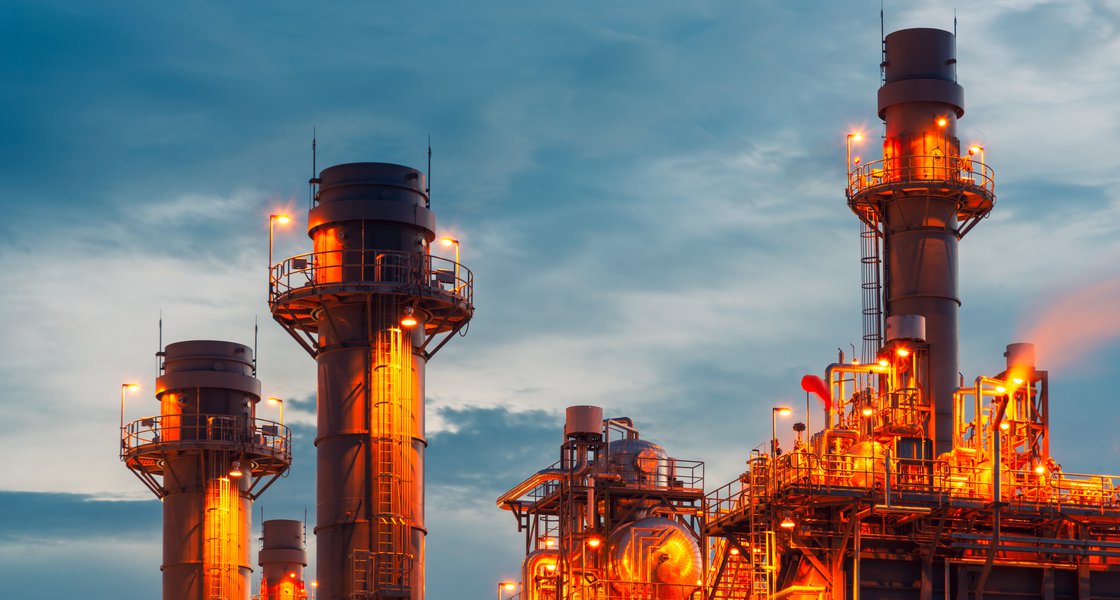 To lower costs for fossil fuel companies, the Trump administration has eased restrictions on methane emissions. But given the likelihood of legal challenges, would alternative policy options have been feasible, or even preferable?

Continuing a summer of environmental rollbacks, the US Environmental Protection Agency (EPA) announced last week its partial rollback of another key regulation on methane emissions. The Trump administration argues that the 2016 rule—which requires oil and gas companies to monitor and plug methane leaks—provides few environmental benefits and imposes unfair compliance costs on companies that are already experiencing economic hardships. However, many major energy companies oppose the change, believing that uncontrolled methane emissions undermine arguments that natural gas is cleaner than other fossil fuels. The rule will face legal setbacks, too, in part because the cost-benefit analysis EPA cites to justify the rollback uses a social cost of methane that’s far lower than prior estimates. Just last month, a US district court judge struck down a similar rule that impacted methane emissions, calling the administration’s reasoning “arbitrary” and criticizing regulators for considering only the domestic effects of emissions in their estimate of the social cost of carbon.

In the wake of that district court ruling, RFF Senior Fellow Alan Krupnick wrote about the flawed economic logic underlying the administration’s attempt to loosen restrictions on methane emissions from oil and gas development on public lands. Now, in a new blog post published this week, Krupnick reflects on last week’s regulatory rollback, considering whether the administration has effectively considered other policy options. While the rollback might benefit smaller oil and gas companies that are struggling to survive the recession, it also exacerbates the problem of methane leaks, which are just as likely to come from small sites as from large ones. As an alternative, Krupnick highlights the potential for the federal government “to be involved in creating, funding, or auditing a market for ‘green’ natural gas and oil,” which could successfully reduce methane emissions, even without traditional regulations. For more, read the blog post and a recent report that Krupnick coauthored about low-methane natural gas markets.

What can policymakers do to reduce environmental inequalities today, especially when many disparities are driven by a legacy of racial discrimination?

Last week, former Vice President Joe Biden announced that Senator Kamala Harris (D-CA) will be his running mate for this year’s presidential election—bringing generational, gender, and racial diversity to his ticket. While the two have not always agreed on major energy policies, Biden and Harris seem increasingly aligned on issues of environmental justice. Biden’s ambitious clean energy plan prioritizes the concerns of “communities who have suffered the most from pollution,” and just this month, Harris introduced an ambitious environmental justice bill alongside Representative Alexandria Ocasio-Cortez (D-NY). Harris’s Climate Equity Act would create a new White House office to assess the impact of any new environmental regulations on vulnerable people and would “require that representatives of frontline communities are at the table” during policy discussions. The legislation comes amid a nationwide reckoning about racism and the enduring legacy of discriminatory policies, many of which continue to shape modern American life.

Notably, decades-old housing policies have relegated many communities of color to neighborhoods with hotter temperatures and high levels of air pollution. And according to Eva Lyubich on a new episode of the Resources Radio podcast, policies like redlining and racist deed covenants have undermined energy efficiency in black households. A PhD student at the University of California, Berkeley, Lyubich discusses her recent research, which finds that black households in the United States pay higher energy bills on average than white households. These findings hold true for both renters and homeowners, in part because decades of racial discrimination have made it harder for all types of black families to generate wealth. “Energy efficiency depends on capital stock, which requires high up-front costs to invest in,” Lyubich says. “Historical policies that excluded black people from home ownership or wealth accumulation or accessing credit could all have been important.”

How can carbon pricing encourage the electricity sector to reduce emissions?

Carbon dioxide (CO₂) emissions in the United States have fallen over the past 15 years, but these declines have not been uniform throughout the country. A recent paper from the World Resources Institute highlights that 41 US states and the District of Columbia reduced their CO₂ emissions between 2005 and 2017, but nine have increased their emissions. One reason for the declining emissions is the increasing adoption of natural gas, solar, and wind energy, which have a far smaller environmental impact than coal-powered electricity production. Some of the most notable progress has occurred in northeastern states with the Regional Greenhouse Gas Initiative (RGGI), a cooperative cap-and-trade program designed to leverage market forces to reduce CO₂ emissions from the power sector. RGGI’s success has been attributed to its innovative structure, with adjustable caps and containment reserves that ensure low emissions while minimizing economic impacts.

A new explainer by RFF’s Kathryne Cleary and Karen Palmer details how carbon pricing policies such as cap and trade impact the electricity sector. By making CO₂ emissions costly, carbon pricing provides companies the incentive to switch to cleaner fuel sources. In the short term, electricity producers respond to the price change by prioritizing low-emissions sources in dispatch. And if companies are confident that carbon pricing will remain in place for the long haul, they will make longer-term investments to reduce emissions and avoid paying higher prices. Innovations and investments include building clean energy infrastructure, adopting technology such as carbon capture and storage, and increasing energy efficiency. These policies impose costs on electricity producers, which the companies are likely to pass on to consumers—but governments can mitigate these consequences by using the revenue gained from carbon pricing programs in ways that benefit communities. 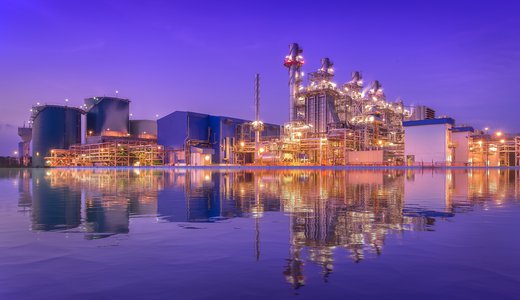 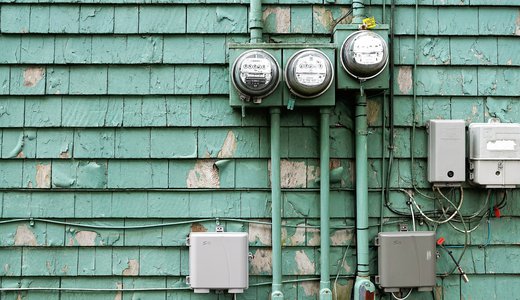 Equity and Electricity: Race Gap in Household Energy Use, with Eva Lyubich 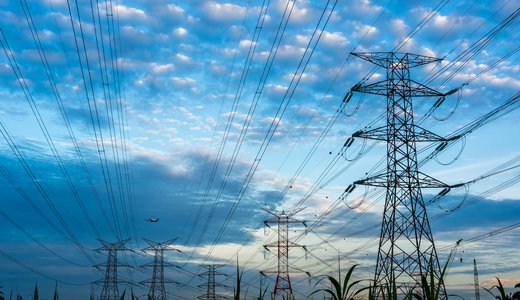