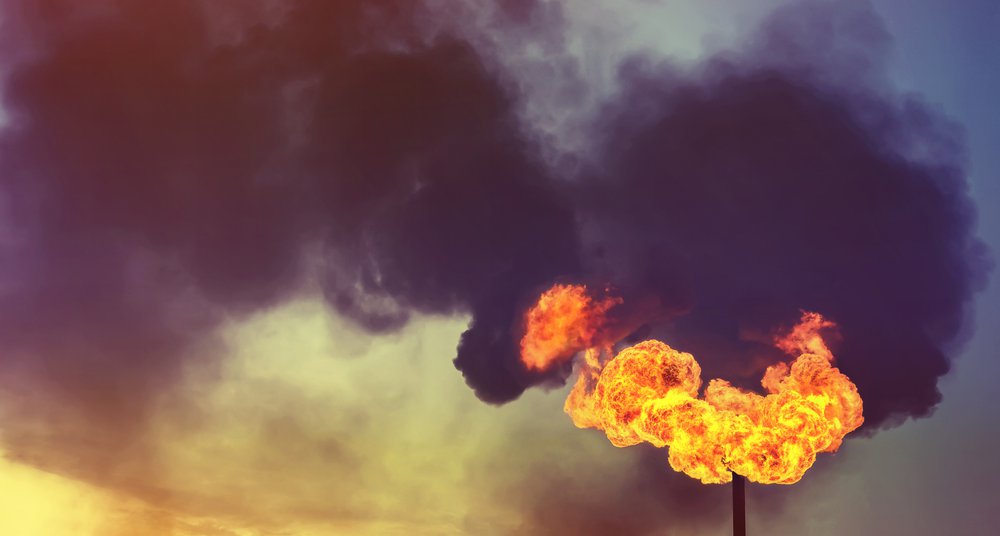 Before digging into the substance, a quick note on Professor Howarth’s contribution to the field. His 2011 paper [2] helped spark public concern over methane emissions from oil and gas development in the US. Although concern over methane emissions was rising independently, this work helped push the methane question to the top of the regulatory agenda, which helped spur numerous US states and the federal government to take action to reduce the potent greenhouse gas. For this, Professor Howarth deserves credit and thanks.

Now onto the topic at hand.

Atmospheric Methane is Rising: Why?

Natural gas is comprised mostly of methane, a powerful greenhouse gas. The amount of methane in the atmosphere, and its contribution to global warming, has been increasing steadily for most of the past 200 years. This growth was interrupted by a plateau from 1999 to 2006, followed by a resumption in growth from 2007 through today. [6] Numerous papers have been published in recent years grappling with how explain this stagnation and subsequent increase, with a variety of sometimes conflicting results. Howarth’s new paper argues that roughly one-third of the growth since 2007 is due to shale gas development in the US, roughly one-third from all other fossil fuels (coal, oil, and “conventional” natural gas), and roughly one-third from biogenic sources such as agriculture and wetlands.

What’s new here is the explicit estimate of the role of shale gas, whereas previous work focused on broader categories including natural gas (both shale and “conventional” natural gas), oil, and coal. This existing body of research presents mixed results, with some researchers arguing that the recent growth in concentrations has been driven primarily by biogenic sources (e.g., agriculture), [6,7] while others have estimated that oil, gas, and coal development likely play a larger role. [8,9]

At the global level, recent studies have estimated that methane emissions from the natural gas system actually decreased between 2000 and 2011—a notable result given the fact that global gas consumption increased by more than 35 percent during that period. [12] A follow-on study from some of the same authors reinforced this finding, estimating that global methane “leakage” (methane emitted into the atmosphere per unit of natural gas produced) declined from 7.6 percent to just 2.2 percent between 1985 and 2013. [13]

In short, this is a complex issue, and the evidence is mixed as to the relative contributions that fossil fuel development, biogenic sources, and sinks are playing in the rise of global methane concentrations. Fossil fuels are clearly a substantial source, but a review of the literature published just a couple of months ago compellingly makes the case that existing data don’t provide clear answers. [16]

Once More Unto the Breach

Into this uncertain terrain enters the new paper from Professor Howarth. The analysis includes a number of important assumptions, including a crucial one about the isotopic composition of methane from shale gas wells that I won’t go into here (atmospheric scientists are better positioned to discuss this issue, and the review paper I noted above [16] argues that considering the isotopic ratios alone cannot produce definitive conclusions about the relative role of different sources). Instead, I’d like to focus on several problematic accounting assumptions used by Howarth to estimate the relative contribution of different sources.

First, and most importantly, the analysis assumes that shale gas development is responsible for 63 percent of the growth in methane emissions from natural gas systems, while “conventional” sources account for 37 percent. This assumption is based on Howarth’s claim that shale gas has accounted for 63 percent of the growth in natural gas production between 2005 and 2015. The assumption is central to the findings in the paper, and is neither based on observed data nor any detailed modeling. Instead, it simply assumes that any increase in production of natural gas inevitably leads to a commensurate increase in methane emissions.

The problem with this assumption is that new methane emissions may or may not coincide with new oil and gas development. New sources of methane may come from newly drilled wells, 20-year old wells, abandoned wells, old pipelines, new pipelines, and many other potential sources. In fact, research in the US has found that shale gas wells are often far less leaky than their conventional brethren. [17] A more careful analysis would use real-world data and detailed estimates, such as those available from the International Energy Agency’s “Methane Tracker,” [18] which provides global estimates of methane emissions from various sources.

This figure assumes that all new methane emissions from coal occur through surface mining operations, rather than any new emissions from underground mines. Howarth states in the article that “almost all” growth in global coal production occurred at surface mines in China during the relevant times period, but the citations offered in the article [19,20] provide no such evidence. 2018 data from the International Energy Agency [21] show that China accounted for roughly 75 percent of the net growth in global coal production from 2005 to 2016 (outside of China, production fell in OECD nations and grew in non-OECD nations). Neither the citations provided by Howarth nor the 2018 report provide data on the share or levels of coal mined from the surface or underground mines.

For oil-related methane emissions, the analysis again assumes a constant emissions rate based on a 2008 estimate. In the last several years, multiple analyses have produced detailed estimates of methane (and other “upstream”) emissions from oil production around the world. [22,23] These more recent and more comprehensive estimates are not referenced or utilized in Howarth’s analysis.

Finally, the analysis ignores the potential role of methane sinks. As noted above, a change in the rate of methane uptake from sinks could have a major effect on the change in atmospheric concentrations of methane.

Atmospheric scientists have been debating the cause of the recent rise in methane concentrations since roughly 2007 and—before that—were debating the reasons behind the earlier pause. A variety of detailed analyses from dozens of authors have come to different conclusions about the relative contributions of fossil fuel development, biogenic sources, natural sinks, and more.

This latest entry into the field from Professor Howarth falls short on a number of fronts. In my view, the conclusion that shale gas is a key driver in the growth in global methane concentrations is not supported by the evidence presented in the paper, which relies on overly simplistic and, in some cases, unsupported assumptions. Instead, I would view the claim as a hypothesis that can, and should, be tested with more detailed data.

One area where there is little disagreement is the need to reduce methane emissions across the energy system, whether from shale gas development in the US, long-distance gas transmission in Russia, oil production in the Middle East, or elsewhere. There are a wide variety of cost-effective abatement opportunities, [18] and lawmakers could incentivize operators to take advantage of these opportunities with smart policy. Developing smart policy, in turn, depends on the availability of evidence, informed by the best available data. 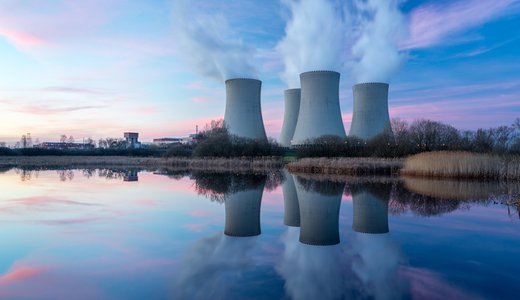 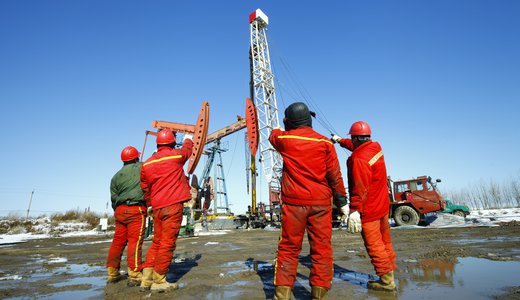 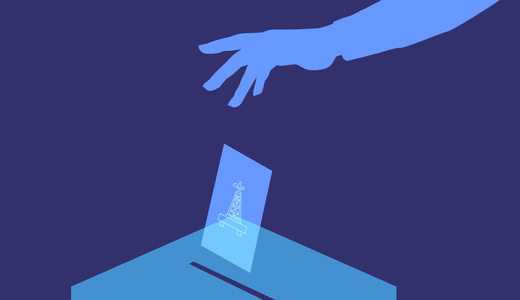 Candidate Tracker: The Future of Fracking, with Daniel Raimi