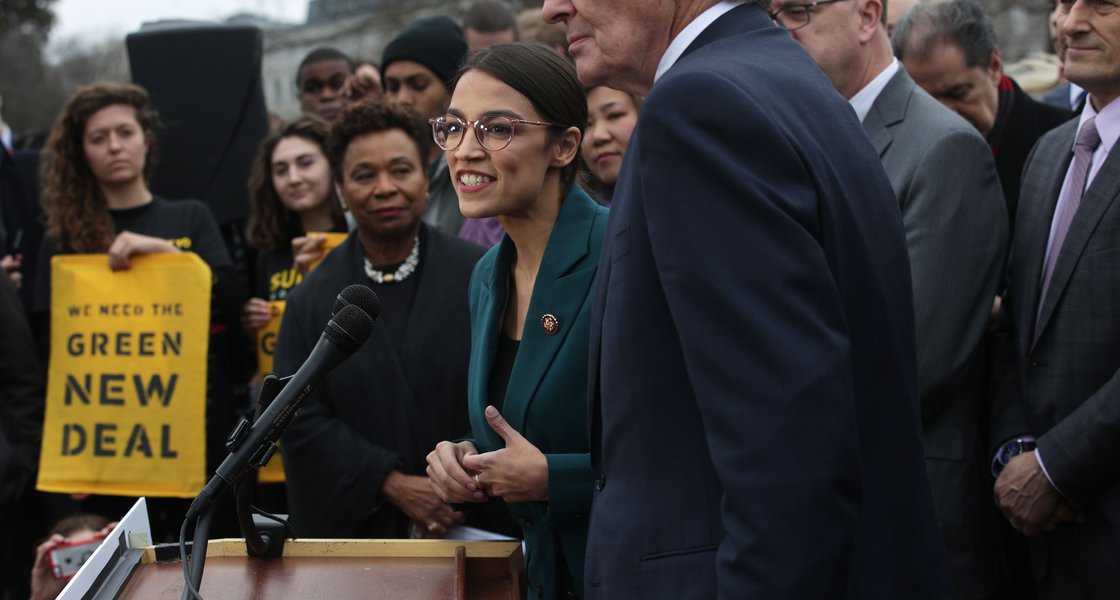 The Green New Deal and the New Deal: Is the Analogy Apt?

With the resolution to create a Green New Deal just released, it is useful to look back at the original New Deal as a point of comparison. Harkening back to FDR’s massive government intervention in a depression era economy, the progressive wing of the Democratic Party sees an equally dire situation with climate change and asks what government can do to address it. Is the analogy between the New Deal and the Green New Deal apt?

In some ways, no. The Great Depression was clearly visible to the entire country, and the New Deal was an intervention intended to address a set of issues (e.g., widespread unemployment) that were clearly associated with the Great Depression by the general public. In contrast, though climate scientists are increasingly able to attribute aspects of damages from individual weather disasters to climate change and public polling has shown a significant uptick in concern about climate change, to the average US citizen, climate change still does not rise to the same level of crisis as did the Great Depression, with the worst effects being viewed as mostly in the future, and mostly happening to them, not us.

Another way the Green New Deal differs from the original New Deal is that, in contrast to FDR’s reliance on government spending, increased regulation, and even anti-market price-fixing, at least some Green New Dealers are quite comfortable promoting market mechanisms, such as a carbon tax. Such market mechanisms, however, are promoted only as small elements designed to achieve a goal of net zero greenhouse gases by 2030.

In other ways, however, the analogy works—to a degree. Both programs, for example, put a huge emphasis on creating jobs: in FDR’s case, any job, including green jobs (e.g., the Civilian Conservation Corps); for proponents of the Green New Deal, well-paying jobs, the greener the better. There is a world of difference in the scale of ambition, however, between creating any job during times of widespread unemployment and creating high-paying, green jobs in sufficient quantity and quality to support a full US transition away from fossil fuels. Providing jobs to the unemployed, for example, is a fundamentally different proposition from transitioning a community with relatively high employment and high wages and economy based on fossil-fuel extraction fully into green jobs, with the latter being far more likely to engender significant resistance.

A significant challenge with creating jobs of the types and in the numbers envisioned by the Green New Deal is that of scale. It is hard to argue with the goal of revitalizing ex-coal towns with new small business, tourism, and even a renewables sector. New York State is already doing it. But such policies come with a high price tag of state subsidies and considerable uncertainty about whether the ex-workers in the energy sector can find jobs in the new economy. And this enterprise may not be viable for any number of other reasons.

To reach the goals set out in the Green New Deal for the national economy will require transitioning communities that used to be dependent on fossil fuels for their economies, towns currently benefitting mightily from resource extraction and loath to give that up, and more diversified areas that would surely resist erosion of part of their tax base and at least temporary loss of a few hundred jobs on orders from Washington. To avoid a race to the bottom by states and localities to attract new projects, intervention from Washington to dictate the terms of engagement with the Green New Deal may be difficult to avoid.

Another page from the FDR playbook that Green New Dealers could consider taking inspiration from is the creation of a social safety net against future unemployment. In the case of climate, the analogous approach to the New Deal’s implementation of social security would be investments in adaptation measures. Just as the social security system is insurance against insufficient income for use in retirement, adaptation investments and other policies help insure our safety should CO2 mitigation measures prove insufficient.

Historians argue that for all the government did during the 1930s, it was really World War II that ended the US Depression and its unemployment. The alternative, analogous with the Great Depression, may be a far more concerning path, where effective solutions follow, rather than precede, catastrophic events. Thus, as the Green New Deal takes shape, a key to its success will be how it handles the development of the policy measures to deliver on the goals of the introduced resolution: whether it turns to more regulation, or harnesses our market system with efficient market-based solutions that can be designed to be equitable and that can win support with their pragmatism. 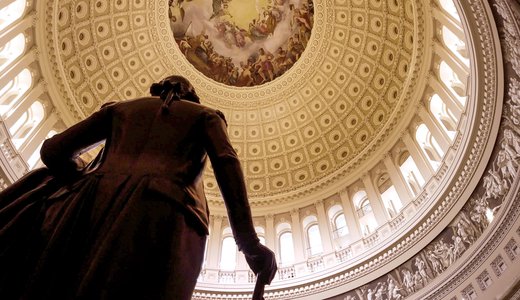 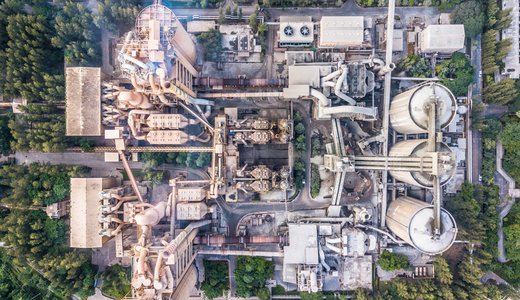 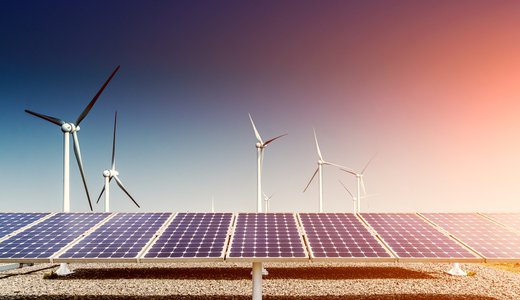