EPA and Global Carbon: Can You Have it Both Ways?

This is the final post in a debate between RFF and Institute for Policy Integrity scholars over the best tools for EPA’s greenhouse gas regulations under the Clean Air Act. See Nathan Richardson’s critique of Policy Integrity’s recent petition to EPA and Policy Integrity's response.

This debate has been about where we disagree - we have real differences over where Section 115 fits into the Clean Air Act and over how (and even whether) EPA should use it to regulate carbon pollution. But the areas where we agree are much larger than those where we disagree. We agree on most of the crucial legal questions here and on the big picture: EPA, using the Act, can and should build a robust and cost-effective regulatory regime for greenhouse gases. How effective that regime will be remains to be seen, but if EPA is smart and creative, it has powerful and flexible tools available to it. We also agree that performance standards for existing sources under §111(d) can and should play an important role in EPA carbon regulation, fulfilling EPA's legal obligations.

Even though most scholars agree flexible GHG controls are available under 111(d), and some feel very confident they are also available under 115, there is real legal risk for any EPA carbon regulation. Litigation is a near-certainty, and predicting outcomes in the D.C. Circuit (or the Supreme Court) is incredibly hard. Many (but of course not all) Clean Air Act specialists have been surprised by results in that court over the last decade.

Therefore, it would be wise for EPA to adopt a "belt-and-suspenders" approach, couching its regulatory program in multiple sources of authority. We may disagree about which statutory provisions should be in the driver's seat, but a prudent EPA will use all plausible arguments available to it. Similarly, EPA should be ambitious on flexibility, but should ensure that these parts of its program are clearly severable from the core regulations. This further minimizes legal risk.

Also, both observers and EPA should not neglect the important role states will play in Clean Air Act carbon regulation. Both §111(d) and §115 not only allow but mandate a large role for states. State regulators will be doing much of the difficult regulatory work, and have authority to regulate flexibly that EPA may lack.

We both enjoyed debating this topic - only part of our discussion made it into these pages. We welcome your comments. 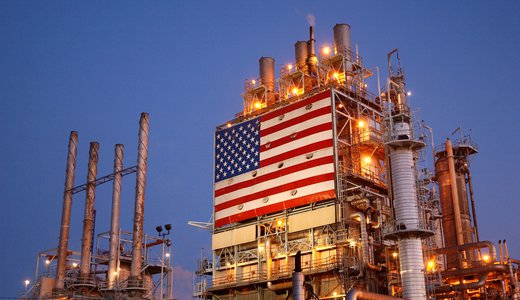 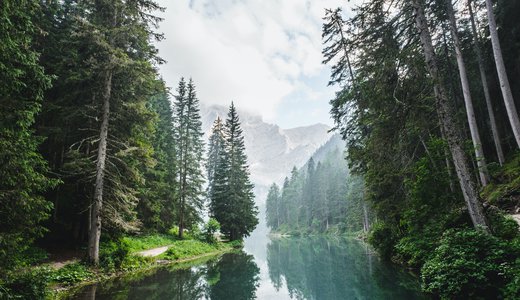 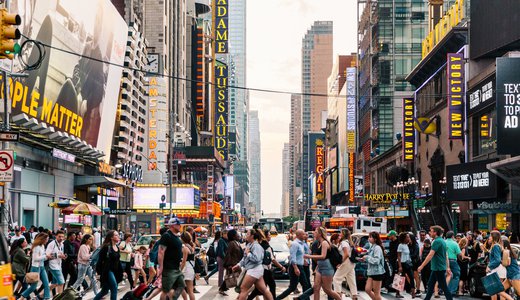