Despite the fact that the nation's leaders continue to debate the existence of global warming, the American public appears to be nearly united on the topic—and has been for quite some time. According to a survey conducted by RFF, Stanford University, and USA Today, 73 percent of Americans say that the world's temperature has been going up over the past 100 years (Figure 1). Responses to the same question, asked in previous studies, have been quite consistent over time. For example, in 2010, that number was 74 percent, and in 1997, it was 77 percent.

Another issue under debate is whether humans have been causing Earth to get warmer, or whether warming has been part of a natural cycle. When asked about this in 1997, 81 percent of Americans attributed warming at least partly to human activity. That number was 80 percent in the 2013 survey (Figure 2).

"The thing that jumps out to me from this survey's results is the gigantic majority," says survey coauthor Jon Krosnick, RFF university fellow and Frederic O. Glover Professor in Humanities and Social Sciences and Professor of Political Science, Communication, and Psychology at Stanford University. "On so many issues, we're used to seeing America divided nearly 50/50, and yet on this issue, that's not the case. And we've seen remarkably little change in public opinion over the years, despite Hurricane Katrina, a big recession in 2008, and hundreds of millions of dollars spent on advertising attempting to sway the American public."

For many government officials, companies, and organizations, having this information on a national level is interesting, but more helpful is to have answers to these questions on a state-by-state level. Both questions were also asked of random samples of people in almost all of the states, and in every state, the majority response was on the "green" side of the issue. As few as 75 percent (in Ohio) and as many as 88 percent (in Arizona, Massachusetts, and New Mexico) said they believe that Earth has been warming (Figure 1). As few as 65 percent (in Utah) and as many 92 percent (in Rhode Island) said that warming has been caused by human activity (Figure 2). In no state was a majority skeptical on these issues.

A version of this article appeared in print in the Spring/Summer 2014 issue of Resources. 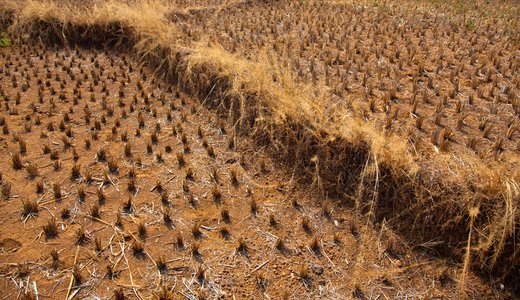 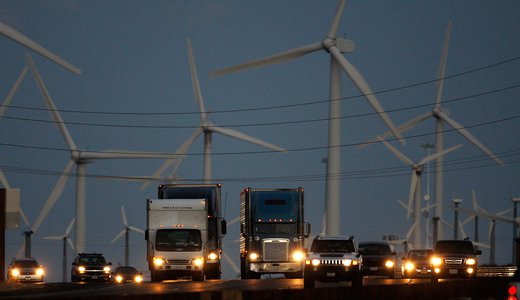 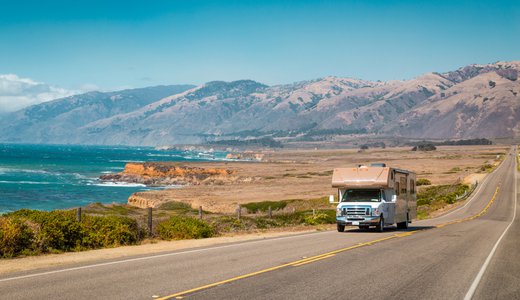