Commentary: The Limits of a Gasoline Tax

During rush hour, busy urban commuters fail to account for the costs they impose on other drivers, leading to excessive amounts of congestion. These costs, in terms of time and extra fuel consumption from sitting in traffic, add up to a significant sum—more than $100 billion in 2011, according to the Texas Transportation Institute’s annual estimate. In a 2007 article in the Journal of Economic Literature, Winston Harrington, Ian Parry, and I concluded that the various externalities associated with gasoline consumption warranted a gasoline tax of $1.25 per gallon. Forty percent of this tax, we estimated, was attributable to congestion.

In retrospect, I think we were wrong to attach these congestion costs to gallons of gasoline consumption. The appropriate tax for internalizing congestion costs is not a per-gallon gasoline tax but a fee per mile that varies with the degree of congestion. On congested highways in urban areas during peak commuting periods, the fee might be substantial, but on rural roads and in urban areas during off-peak travel periods, the fee should be zero. A gasoline tax is a blunt instrument for addressing congestion—and it probably would do nothing to solve the serious problems that exist in cities across the country.

This imperfection in the gas tax for addressing congestion problems will worsen in the future. For one thing, the share of the vehicle stock comprised of hybrids, electric vehicles, and other alternative fuel vehicles is steadily rising. The Energy Information Administration forecasts that 12 percent of all cars and light-duty trucks on the road in 2025 will be alternative fuel vehicles, up from only 5 percent in 2010. This increase is partially spurred by new fuel economy standards, which require new cars to achieve a minimum of approximately 40 miles per gallon by 2017, ratcheting up to 55 miles per gallon by 2025. Light-duty trucks face similar increases. These new standards will make the per-gallon gasoline tax an even less-effective tool to combat urban congestion.

Moreover, the standards will diminish much-needed revenues from a gas tax for our nation’s roads. Virginia’s governor, Bob McDonnell, recognized this in his recent proposal to drastically alter the way the state raises funds for transportation. Governor McDonnell proposed eliminating the state’s 17.5 cents-per-gallon gasoline tax and replacing it with a combination of a general sales tax increase; an increase in motor vehicle registration fees, including a surcharge on alternative fuel vehicles; and a plan to capture more revenue from Internet sales.

In late February, the Virginia legislature adopted most of the governor’s key recommendations—removing the per-gallon gas tax and increasing the sales tax and motor vehicle registration fees. The legislature also added a 3.5 percent wholesale tax on motor fuels. This percentage-based, or ad valorem, tax allows revenues to increase as gas prices rise (and decrease as they fall), unlike the traditional per-gallon tax.

A full analysis of the approach in Virginia is a discussion for another day, but some facts are clear. Per-gallon gas taxes can be expected to raise significantly less revenue in the coming years as fuel efficiency and the share of alternative fuel vehicles on the road increase. Increasing gas taxes is extremely difficult politically, which is why we have an 18.4 cents-per-gallon federal gas tax that hasn’t been raised in nearly two decades. At the same time, our nation’s road infrastructure is crumbling and badly in need of a cash infusion.

A carbon tax may be the right way to go to address global warming and would lead to a tax on all energy sources (proportional to their carbon content), including gasoline. But for some of the other most pressing transportation problems—congestion externalities and road infrastructure funding shortfalls—perhaps it’s time to move beyond the long-standing political stalemate over increasing the gas tax to think creatively about new policy choices and funding approaches. 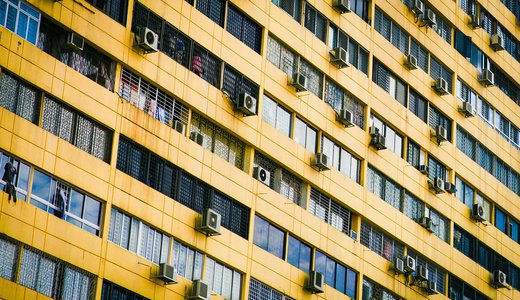 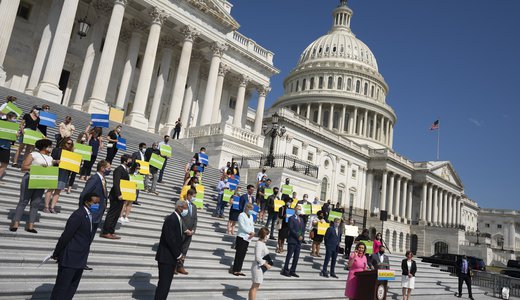