A new initiative of the Inter-American Development Bank, the government of Honduras, and the Climate Investment Fund is helping to replace open-fire cookstoves in Honduras with “ecostoves,” which use less wood and emit less smoke. While the country faces significant forest loss, using less wood is an important step to reducing deforestation and forest degradation.

However, the project can support ecostoves for only 50,000 households. “Target[ing] households where new stoves will be most beneficial is critical,” according to  RFF’s  Allen Blackman, who led the RFF team that developed the Forest Conservation Targeting Tool (FCTT) to do just that. A preliminary version of the FCTT is aiding the ecostoves project by “help[ing] decision-makers estimate and visualize returns expected from protecting specific forested regions and, based on that information, target the best areas for conservation.” The tool is funded by SERVIR, a joint NASA–USAID initiative, and is expected to be released to the public this summer. Read more in a Resources interview with Blackman. 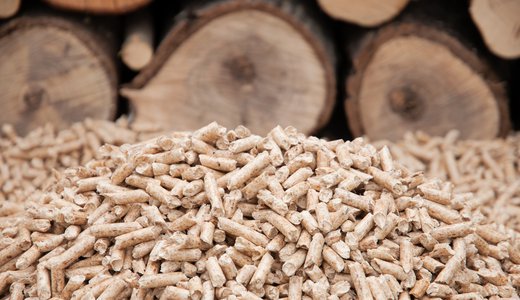 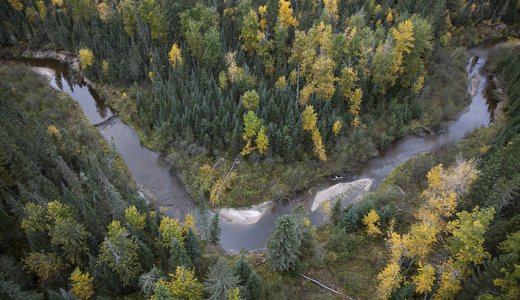 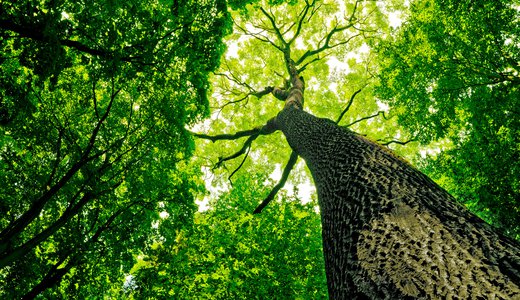