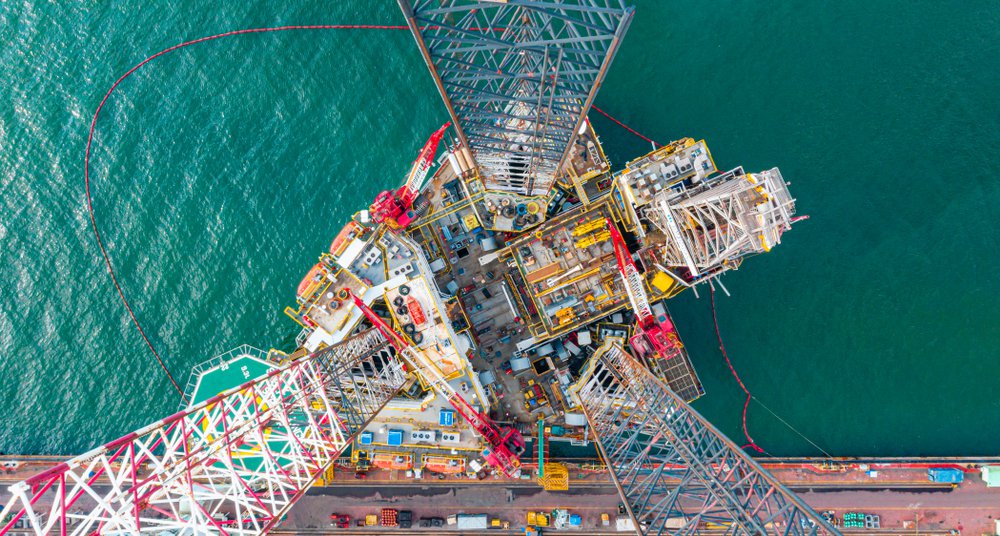 Can oil giants contribute to climate change mitigation, or should mitigation strategies prioritize the immediate reduction of fossil fuel production?

This week, BP’s new CEO, Bernard Looney, set the oil giant on a bold path: net-zero carbon emissions by 2050. While this is the most substantial environmental commitment from a major fossil fuel company, many are skeptical that an established oil company can meaningfully contribute to efforts to combat climate change. BP is not the first oil and gas corporation to tout an ambitious clean energy agenda—Royal Dutch Shell and other European fossil fuel companies have committed to similar environmental goals—and BP has not specified all the projects it is pursuing to meet its new objective. At the very least, BP’s climate pledge suggests it will incorporate a broad array of technologies to limit carbon emissions. The company has already signaled an interest in reducing the carbon intensity of its oil and gas production and in researching carbon capture and storage projects that remove emissions directly from the air.

In a new piece from a forthcoming issue of Resources magazine, RFF President Richard G. Newell advocates for a “technology-inclusive” approach, which utilizes various climate change mitigation strategies available, rather than focusing exclusively on reducing fossil fuel production. Drawing from a speech he delivered earlier this year at the T20 Inception Conference, Newell explains how investing in novel technologies, structuring public policy to incentivize innovation, and engaging diverse stakeholders can help us mitigate the impacts of climate change. “We have an enormous challenge ahead of us,” Newell says. “But instead of growing intimidated by the scale of our energy and climate challenge, we should be invigorated by the variety of potential solutions.” For more context on how a range of technologies already are being leveraged worldwide to reduce emissions, read Newell's piece.

Climate change increases the likelihood of severe storms, potentially destabilizing financial institutions. What policies can we pursue to foster a resilient global economy?

In what has been dubbed the “Storm of the Century” by weather forecasters, Storm Ciara—an intense cyclone—wreaked havoc on much of Western Europe this week, with wind speeds peaking around 100 miles per hour. Though its effects were most immediately severe in the United Kingdom, the storm led to at least seven deaths, caused hundreds of thousands of homes to lose power, and prompted hundreds of flight cancellations across the continent. Now, a second, similarly intense weather event—nicknamed Storm Dennis—is set to hit Europe this weekend. These types of storms are common in Europe during the winter season, but the “frequency and intensity of the storms” are without recent precedent. Scientists caution against attributing individual storm systems to climate change, but there is consensus that the consequences of climate change will involve more extreme weather events that will occur more regularly.

Researchers are also contributing to a growing body of knowledge about the influence of extreme weather events on the world’s financial systems. A study published late last year in Nature Climate Change investigates these consequences and offers possible policy solutions for responding to the most severe impacts of climate change. As Franceso Lamperti, coauthor of the paper and a junior scientist at the European Institute on Economics and the Environment, explains, “We show that climate change might have negative impacts on the stability of banks, with long-run consequences for governments, public debt, and future generations.” Lamperti also warns against underestimating the full impacts of climate change, noting that banks in duress reduce credit to businesses; this means that an especially powerful storm could prompt escalating financial crises, even if the initial consequences are narrow. Still, the paper emphasizes that prudent financial regulation could substantially mitigate some of these risks.

Do the proposed NEPA rollbacks pose a serious threat to US environmental protections?

This week in Colorado, tensions arose at the first of two hearings on the Trump administration’s proposed changes to the National Environmental Policy Act (NEPA). NEPA lays the groundwork for environmental lawsuits brought against federal agencies and holds agencies accountable for investigating how their actions might affect the quality of the environment. The proposed changes, framed by the Trump administration as a necessary modernization of the fifty-year-old law, have drawn criticism from environmental activists and community groups. At the Denver hearing held by the president’s Council on Environmental Quality on Tuesday, dozens of environmental and tribal activists gathered in opposition, testifying that the proposed changes will degrade environmental decisionmaking by preventing federal agencies from considering climate change and other cumulative environmental impacts. The conversation will continue at a subsequent hearing, scheduled for February 25 in Washington, DC.

This week on Resources Radio, J.B. Ruhl, a professor at Vanderbilt University Law School, provides an overview of what NEPA does and how the proposed changes will affect various types of environmental and climate litigation and federal agency processes. Ruhl says, “Probably the most concerning aspect of [the Trump administration's proposal], as far as environmental interests go, would be the de-emphasis of cumulative impacts … If we’re authorizing the removal of a small amount of a species habitat on a project, that might not amount to very much, but if there are a thousand such projects, that might amount to a cumulative impact.” Listen to the podcast to hear more of Ruhl’s insights on the historical significance of NEPA and how proposed changes might alter its implementation.

Editor’s Note: BP provides unrestricted institutional support to Resources for the Future (RFF). RFF requires that all funders adhere to and support our commitment to independence, and all content appearing on the Resources website reflects the editorial discretion of our communications staff. BP was not consulted for approval or feedback on this blog. 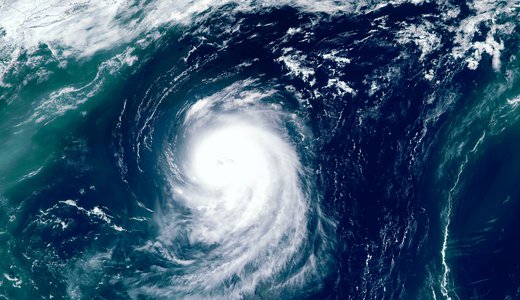 The Global Banking System Is Not Immune to Climate Change 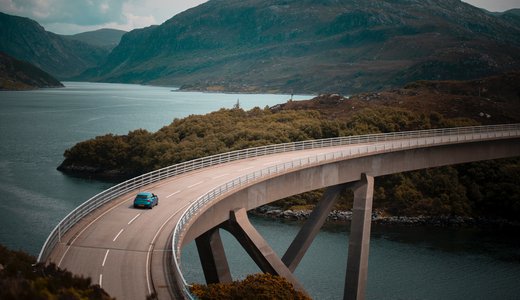