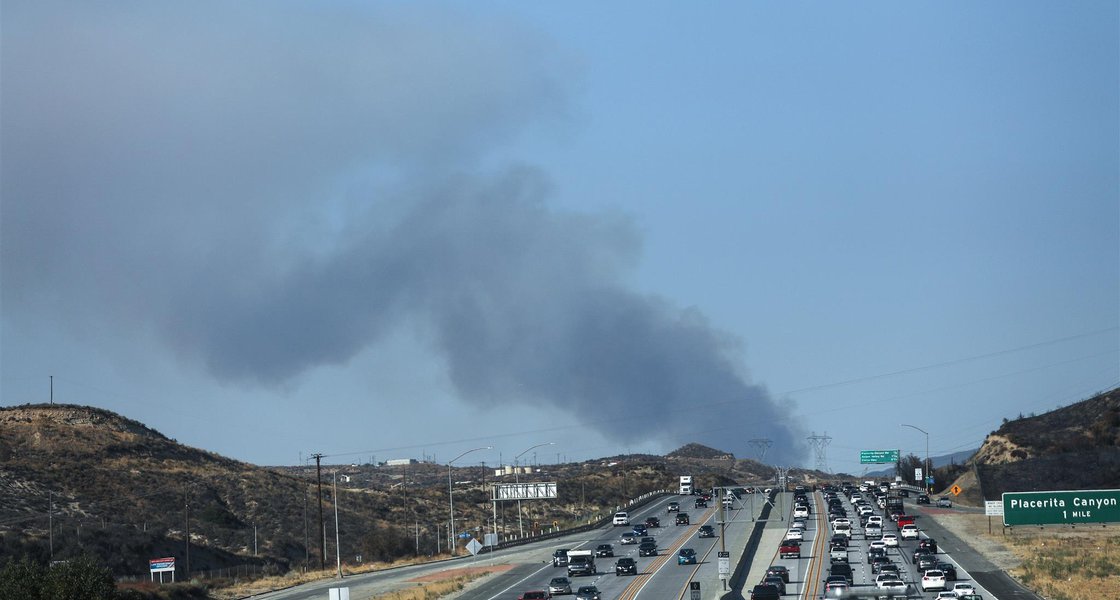 New Fire Evacuations in California, Companies Call on US Government to Lead on Climate, and More

Can policymakers shape individual willingness to evacuate during a natural disaster?

In this week’s presidential debate, President Donald Trump downplayed the role of climate change in exacerbating wildfires, as new blazes in California are forcing local governments to issue evacuation orders. Communicating the risks of natural disasters and the necessity of evacuations remains a constant challenge for policymakers. In California, local governments have long struggled to promptly notify residents of natural disasters—a problem that imposes undue burdens on elderly and disabled residents who are less able to leave quickly. It can be difficult for lower-income communities to evacuate, too, especially if they are permitted to work and need the extra money, as is the case for migrant grape growers in California’s wine country this fire season. Exposure to misleading information also affects an individual’s risk perception; one recent study has found that Floridians exposed to “partisan conservative media” about Hurricane Irma were less likely to evacuate, and some reporting suggests that Oregonians exposed to conspiracies about left-wing activists setting fires also were more likely to stay put.

In a new blog post, RFF University Fellow Jon Krosnick and Stanford Professor Gabrielle Wong-Parodi discuss their latest research about how Americans assess risk and respond to natural disasters. Part of RFF’s ongoing “Conversations on Climate Challenges” blog series with the Stanford Woods Institute for the Environment, their conversation offers insights for policymakers who want to save lives, as climate change intensifies the risks posed by extreme weather events. As Wong-Parodi emphasizes, “People tend to think that if something is caused by human activities, then the consequences are more dire and human suffering will be greater,” which emphasizes the need for accurate communication about climate change. Reflecting on his recent Climate Insights survey, Krosnick notes too that a large majority of Americans supports more ambitious government policies to minimize the dangers posed by natural disasters. “This means that the government—and therefore every taxpayer—has an interest in any single individual not underestimating their risk,” Krosnick says.

What can the US government do to quantify the financial risks of climate change and encourage companies to shift behavior toward having a lower impact on the environment?

More companies have set ambitious environmental goals at Climate Week, with corporate giants like AT&T and Walmart even staking out paths to carbon neutrality. While the new goals are productive steps for companies with long histories of emitting carbon, the United States risks falling behind the rest of the world if its official climate policy is to rely on voluntary contributions from corporations. As such, the private sector has increasingly advocated for more government policies that address the mounting dangers posed by climate change. For instance, the Business Roundtable—a group of CEOs representing America’s leading companies—shifted course last month by endorsing a carbon price for the first time. And notably, a subcommittee of private sector leaders convened by the Commodity Futures Trading Commission (CFTC) made clear in a recent report that “climate change poses serious emerging risks to the US financial system.”

That CFTC subcommittee—led by Robert Litterman, a member of the RFF Board of Directors—advocates government regulations, including a carbon price and more stringent requirements that financial regulators factor climate change into their decisionmaking. At an RFF event this week, Litterman expounded on the report’s recommendations and joined leaders from the private sector as well as a CFTC commissioner for a discussion about the potentially seismic impacts of climate change on the economy. The panelists emphasized that a variety of policy options are available to shift incentives for companies at low cost, and that uncertainty about the ultimate impacts of climate change should be no reason for a lack of action from Congress. “We need to have appropriate incentives to reduce emissions, and the only way that can happen is with legislative action,” Litterman said. “Without those incentives, capital will continue to flow in the wrong directions.”

The Federal Energy Regulatory Commission has issued Order No. 2222, which makes it easier for distributed energy resources to compete in the market. How will the order impact clean energy goals set by US states?

With orders like the Minimum Offer Price Rule, the current administration’s Federal Energy Regulatory Commission (FERC) has often provoked controversy for policies that environmentalists see as attempts to boost fossil fuel generation at the expense of cleaner resources. Last month, however, FERC implemented Order No. 2222, a long-awaited rule change that will make it easier for aggregated distributed energy resources (DERs) to compete in regional wholesale electricity markets. DERs—which include rooftop solar panels and electric vehicles—provide little electricity on their own, but when aggregated at scale, can become “a significant, flexible resource to be called upon by regional grid operators.” After first issuing a 2018 order that removes various regulatory barriers, FERC is now asking grid operators to submit new market rules that allow aggregated DERs to participate. FERC Chair Neil Chatterjee estimates that over the next four years, the order could add as many as 380 gigawatts of DERs to American power grids.

According to RFF’s Kathryne Cleary and Karen Palmer in a their new blog post, Order No. 2222 stands to improve grid operations by adding much-needed flexibility for operators during periods of high demand. This flexibility should prove especially important in states such as New York, California, and Hawaii, which have announced ambitious clean energy goals and subsequently have faced challenges with integrating intermittent renewables. By providing for alternatives to fossil fuel plants for grid operators in cases when renewables provide less power than expected, the order could help states achieve clean energy goals and reduce emissions. Plus, by making the aggregation of DERs potentially profitable for companies, the order could incentivize further electrification. “FERC’s order could encourage innovation in demand-side energy services in the years to come, as the grid adapts to the evolving state of power generation and relies more heavily on demand-side flexibility,” say Cleary and Palmer. 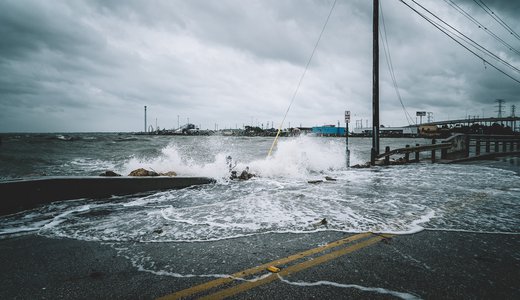 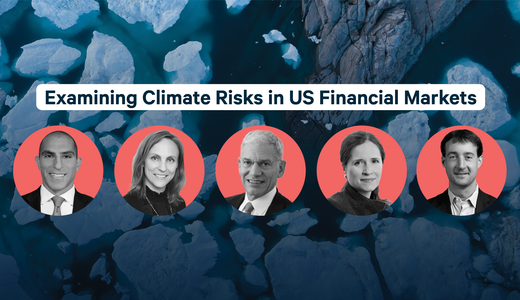 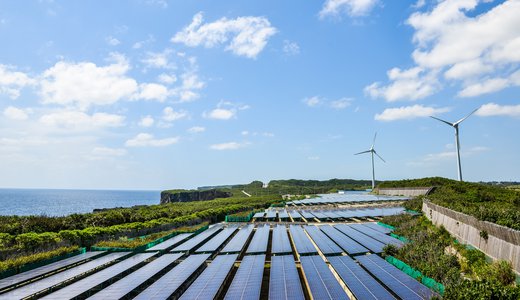