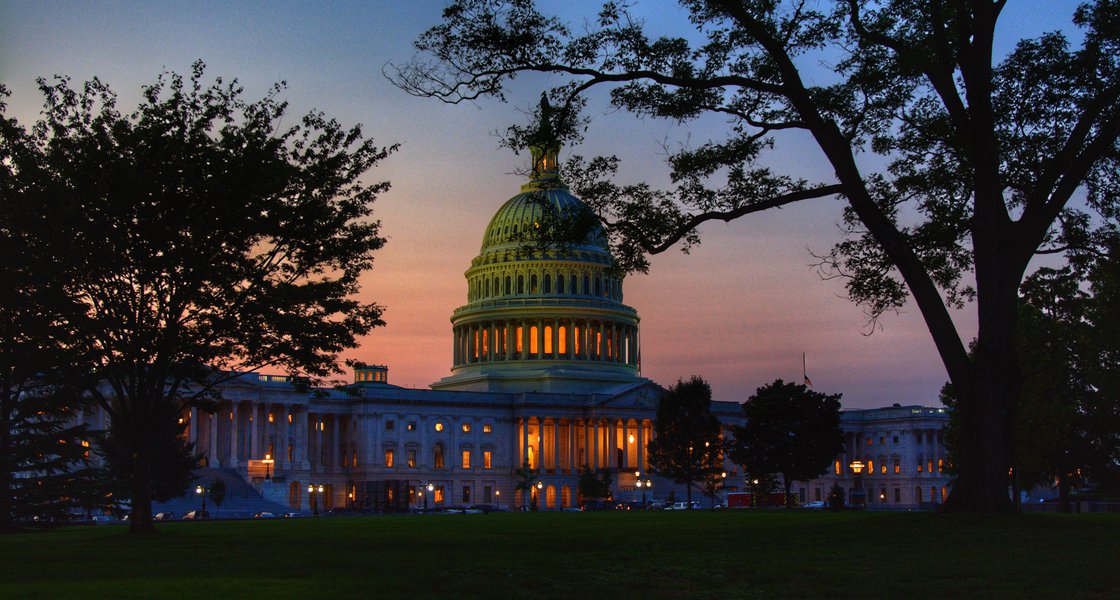 Momentum to pass a major energy package has fizzled in the Senate this month. What will energy policy look like after the November election?

The energy innovation package spearheaded by Senator Lisa Murkowski (R-AK) has been dogged by delays all year. The sprawling package, which incorporates components from nearly 50 other bills and promotes research into new renewable energy technologies, has garnered rare bipartisan support but has not been a priority for Senate leaders amid an especially tumultuous year. First set back by concerns over language limiting hydrofluorocarbons, the bill has since been delayed by the coronavirus pandemic, debate surrounding economic stimulus packages, and, more recently, a push to quickly confirm Amy Coney Barrett to the Supreme Court. Last month, the House passed its own energy bill, opening the possibility for bicameral negotiations this term. But an effort to reopen debate in the Senate through a unanimous consent procedure failed last week, as Senator Rand Paul (R-KY) surprisingly objected (for still untold reasons). A vote on the bill is not expected to occur before the presidential election.

After twelve years as the highest-ranking Republican on the Senate Committee on Energy and Natural Resources, Senator Murkowski will cede control to Senator John Barrasso (R-WY), an even closer ally of the fossil fuel sector, when the next Congress is sworn in. Plus, even more changes in environmental policymaking may be coming next year, whether Democrats prevail in this year’s election or Republicans retain control. On the first episode of Resources Radio’s “Big Decisions” series, Axios reporter Amy Harder and RFF President and CEO Richard G. Newell discuss the policy debates that will animate decisionmakers next year. Harder predicts that Murkowski’s energy package still could have potential, and that compromise around conservation issues and the Montreal Protocol are similarly possible. If Democrats succeed in this year’s election, Harder says that climate change and environmental justice could be preeminent concerns for policymakers. For more, listen to the podcast, and stay tuned for more episodes in this month’s “Big Decisions” series.

Although the COVID-19 crisis has prompted a global decline in emissions, the world’s ultimate climate change trajectory is more uncertain—and will hinge on efforts in China. There is some cause for alarm: with the coronavirus pandemic threatening China’s goals for economic growth, the world’s most populous nation has temporarily scaled back some elements of its ambitious emissions trading system pilot program by giving affected coal plants more allowances to emit. At the same time, new research suggests that China could be uniquely positioned to take advantage of a clean energy transition. One recent study predicts that if the cost of renewables continues to fall, 62 percent of China’s electricity could come from clean sources by 2030—and at a lower cost than continued reliance on coal power. Most importantly, China’s leaders have reasserted their commitment to decarbonization, with Chinese President Xi Jinping announcing at the United Nations last month that the country will aim to be carbon neutral by 2060.

“China stands to gain the most from the energy transition ahead,” according to Pulitzer Prize–winning author Daniel Yergin. At an RFF Policy Leadership Series event last week, Yergin spoke about his new book, The New Map: Energy, Climate, and the Clash of Nations, with RFF President Richard G. Newell and elaborated on his predictions for how a transition away from fossil fuels could lead to conflict among nations. While the United States has unexpectedly emerged as the world’s largest oil producer, CO₂ emissions are down to levels not seen since the 1990s because of the nation’s increasingly diverse sources of energy. On the other hand, Russia has struggled to diversify its economy and stands to lose power if China becomes less reliant on oil. Ultimately, Yergin warns that “this sense that China is no longer a partner” to either political party in Washington, DC, heightens the risk of a new cold war between China and the United States.

Even as Europe pursues ambitious clean energy goals, the United States has struggled to plan for climate change. What do these parallel developments portend for the future of global climate policy?

European Commission President Ursula von der Leyen announced last month that the European Union aims to reduce emissions by 55 percent by 2030, relative to 1990 levels, a more ambitious target than previous goals. Dozens of European companies quickly followed suit, declaring their intention to significantly shift business practices in order to meet the bloc’s increasingly far-reaching goals—but lots of work is ahead for the European Union to hash out policy disagreements and cement support for its “Green Deal” initiative among its 27 member states. While the coronavirus pandemic could have pulled attention away from efforts to reorient the European economy around clean energy, von der Leyen instead has seen the crisis as “a chance to accelerate her plans to make her European Green Deal the engine of economic recovery.” Europe’s implementation of green stimulus policies also represents a stark departure from the United States, which has largely balked at efforts to tie economic recovery efforts to emissions reduction goals.

David Victor, a professor at the University of California, San Diego, sees Europe’s ability to implement economic stimulus policies during this recession as a harbinger of future progress with climate change. Victor discusses Europe’s leadership, along with struggles in the United States with the COVID-19 crisis on a recent episode of the Environmental Insights podcast hosted by RFF University Fellow Robert N. Stavins; an excerpt of their conversation is available as a new blog post. While Europe’s recent pursuit of a Green Deal is reason for optimism, developing effective climate policy in the coming years will remain a challenge: Stavins wonders about the role of the Paris Agreement rule book, and Victor points out that existing carbon pricing policies have been hindered by fears of a tax that’s too high. “It could well be that politicians would prefer to let other kinds of policies do the heavy lifting … because a visible [carbon] price obviously is not good politics,” Stavins says. 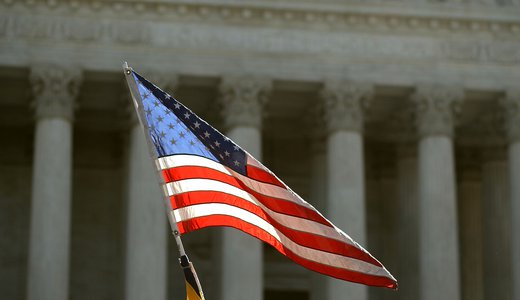 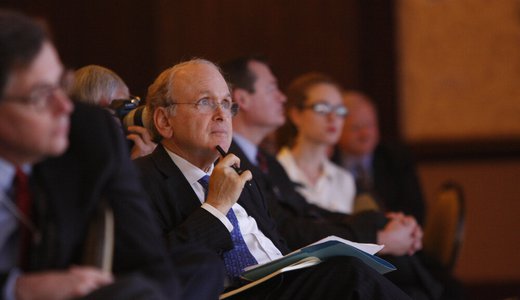 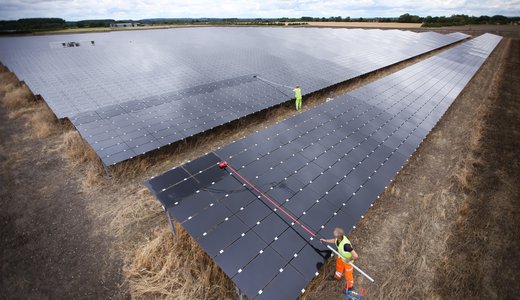