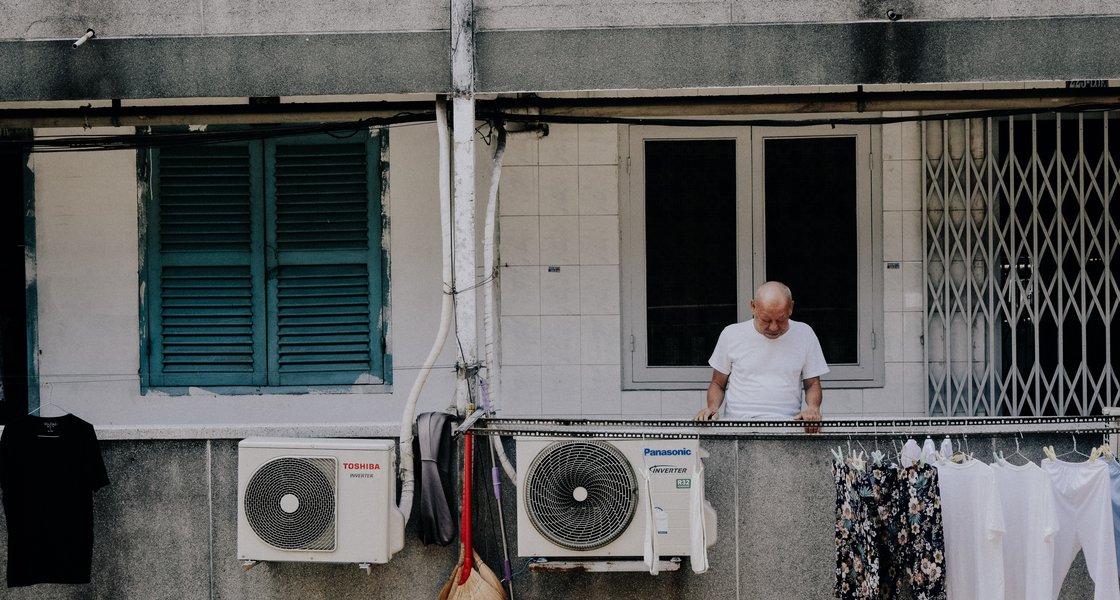 Each week, we’re compiling the most relevant news stories from diverse sources online, connecting the latest environmental and energy economics research to global current events, real-time public discourse, and policy decisions. Here are some questions we’re asking and addressing with our research chops this week.

How is COVID-19 heightening health risks as the year continues—with the northern hemisphere starting to feel the summer heat?

Extreme heat is the most fatal weather hazard in the United States, which means that air conditioning can save lives in summer months. Under typical circumstances, cities operate air-conditioned cooling centers where residents without access to personal air conditioning units can escape from the heat. But the COVID-19 pandemic has made such public gatherings unviable, especially as those who face the greatest danger from extreme heat—low-income residents, the elderly, and people with chronic health conditions—are also those at highest risk for the virus. In response, cities like Chicago and Milwaukee plan to operate public cooling centers with special precautions to avoid spreading the virus, while New York City has devoted millions of dollars to providing seniors with AC units and expanded policies to help residents pay electricity bills.

But even with municipal support, air conditioning can be costly. A recent study coauthored by Enrica De Cian of the RFF-CMCC European Institute on Economics and the Environment found that across eight countries, households that have adopted air conditioning spend between 35 and 42 percent more on electricity bills. And this week on a new episode of the Resources Radio podcast, Professor Kelly T. Sanders discusses her research into why low-income and minority communities struggle to access air conditioning. Sanders highlights that policymakers now face the challenge of helping “protect people that don't have access to air conditioning from these extreme heat events, while also trying to prevent the spread of COVID.” But the pandemic is not the only complication, as rising temperatures from climate change are only expected to increase the demand for cool air. Consequently, Sanders emphasizes the need for innovative adaptation and mitigation strategies, so cities will be better equipped to handle extreme heat and protect their most vulnerable residents.

How can we reduce agricultural emissions without alienating farmers in the process?

The Growing Climate Solutions Act, which aims to fight climate change by making it easier for farmers and forest managers to participate in offset markets, is gaining momentum. After a Senate hearing last month, a version of the carbon farming bill has been introduced in the House, garnering bipartisan support and endorsements from a rare alliance of environmental and agricultural groups. The bill, in part, would allow farmers to generate “credits” for reducing carbon emissions on their land, which would be verified by US Department of Agriculture regulators, and then to sell those credits—allowing rural communities, which historically have been detached from climate change policy and corporate environmental initiatives, to earn money by cutting emissions. Whether rural Americans—long skeptical of efforts to address climate change—would participate in such a program is an open question. As RFF Senior Advisor Robert Bonnie states on a recent webinar, "rural voters think of themselves as pro-environment, but have concerns about … environmental laws."

New reports coauthored by Bonnie look at rural Americans’ attitudes toward environmental issues more closely, and the reports find opportunities to engage farmers in climate change mitigation efforts. Building on a recent national report, these new studies focus on attitudes held by rural voters in the American West and Midwest. The surveys suggest some regional differences—such as rural Westerners' comparatively high levels of support for prioritizing environmental health over economic growth—but find that rural voters are generally less concerned with climate change than other environmental issues. Notably, though, rural voters are much more likely to support climate change policies that also prioritize the concerns of farmers: while only 63 percent of rural Midwesterners say that using tax dollars to fight climate change is worthwhile, 84 percent support using government money “to help farmers and address climate change.” For more insights into Americans’ environmental attitudes, stay tuned for a forthcoming survey from RFF and Stanford University, to be released later this summer.

As countries that have controlled the coronavirus loosen their lockdown orders, how much will emissions and air pollution rise?

As more countries loosen lockdown orders, air quality is regressing to pre-COVID levels of pollution. According to recent research from the Global Carbon Project, daily fossil fuel emissions across the world were around 17 percent less in April compared to the year prior—but by June, emissions were only 5 percent less. In China, one of the earliest countries to ease social distancing restrictions, emissions have risen more quickly. Largely due to an uptick in industrial activity driven by the nation’s coal fleet, air pollution in China over a 30-day span recently exceeded 2019 levels. The steady rise in concentrations of hazardous pollutants could offer a preview for the rest of the world’s emissions—but conversely, could also complicate ongoing efforts to treat the coronavirus. Early research suggests a possible link between exposure to air pollution and coronavirus deaths: for instance, northern Italy—one of Europe’s most polluted regions—has grappled with a higher coronavirus mortality rate than the rest of the country.

On a recent webinar, researchers from the RFF-CMCC European Institute on Economics and the Environment (EIEE) explore the impact of lockdown orders on air quality in northern Italy, an early epicenter of COVID-19. Panelists discuss how declining travel in Lombardy led to “substantial” air quality improvements, but emissions from sectors like agriculture remained roughly the same. And on an RFF webinar this week, which will be released next week as the second episode in RFF’s ongoing live-recorded podcast series, EIEE senior scientist Valentina Bosetti discusses her own recent research, which tracks air quality in Italy and China. Warning that declining concentrations of pollutants still did not bring air quality to safe levels in many areas, Bosetti says that “even the lockdown wasn’t enough for China to bring PM10 down to levels that are safe. There’s still a long way to go.” For more insights from Bosetti, stay tuned for next week’s Resources Radio episode. 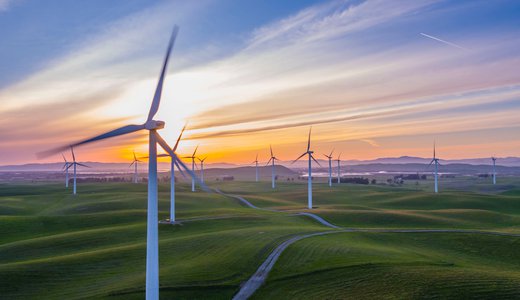 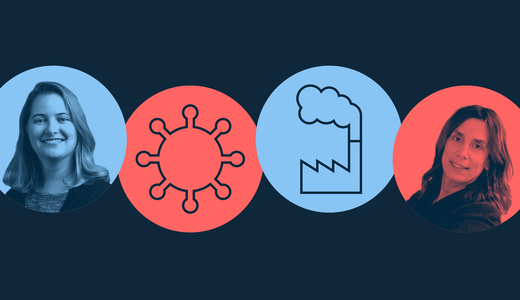 Air Quality Impacts of the COVID-19 Pandemic: A View from Two Epicenters