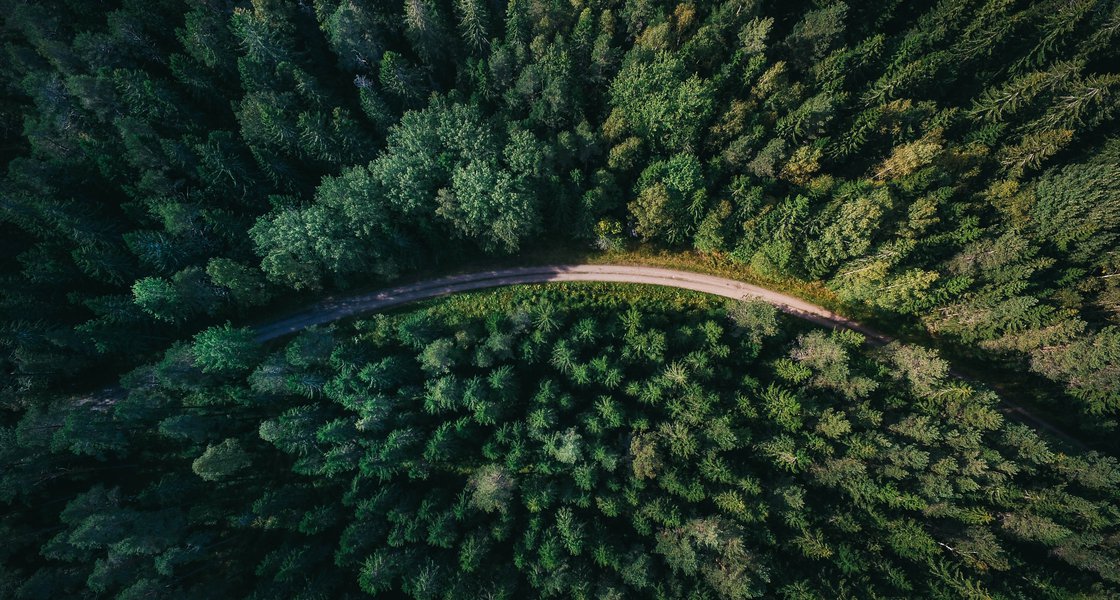 Tree planting seems the issue du jour as the World Economic Forum’s Trillion Tree Initiative and Representative Bruce Westerman’s Trillion Trees Act bring renewed interest to the role that forests play in mitigating climate change. Trees serve as nature’s carbon capture and storage mechanism. In the United States alone, forests store enough atmospheric carbon each year to offset more than 15 percent of emissions from the energy and transportation sectors, and the nation’s forest carbon reserve holds about 52 years of annual emissions. Trees matter to the nation’s greenhouse gas balance sheet, and expanding the reserve could be a cost-effective way to help decarbonize the economy. But we are left asking where and how tree planting at such scales would occur—an issue addressed in an RFF issue brief.

A heightened focus on forests and tree planting is timely, as recent studies anticipate that, absent some policy intervention, the total area of forests in the US may have peaked and is starting to decline. Indeed, 26 states recorded slight net losses in forest area between 2012 and 2017 as developed and agricultural uses outcompeted forest uses. The tree cover contained within urban areas has also fallen in recent years. These land-use changes, along with the aging of the nation’s forests, are expected to steadily slow the rate of forest carbon sequestration in the United States, with the strongest declines predicted in the West.

Policies could work to stabilize declining carbon sequestration in various ways, but by far the most effective way to grow the forest carbon sink is to augment the area of forests. A US Department of Agriculture (USDA) report indicates that increasing the area of forests by about 15 million acres in the eastern United States, restoring understocked forests across 5 million acres in the West, and moderating expected losses of forests to urbanization would stabilize carbon sequestration at historical rates through 2050. For comparison, the size of the USDA Conservation Reserve Program has ranged from 24 to 36.8 million acres.

So, where and how would new forests be established? While tree planting and forest management on public lands and existing public-private forest restoration initiatives could help, expanding forest carbon sequestration at large scales would require tree planting on private lands. This is where current forest investments are focused—in large part, on reforesting harvested lands. More than one million acres and 1–1.5 billion trees were planted per year in the United States between 2012 and 2017. New forests would need to be established on existing agricultural land, and tree planting programs would need to provide enough financial return for landowners to switch away from their current crop or pasture uses. Forest returns can be enhanced either by reducing tree planting costs or by increasing revenues.

In the United States, tree planting programs have worked either through a simple subsidy or cost share for management (e.g., the Forestry Incentives Program), or by paying annual rents for converting land to a conservation status (e.g., the Conservation Reserve Program). Tree planting subsidies can have the disadvantage of distorting timber markets by expanding timber supply and displacing market-driven planting and other forest investments. In effect, subsidized planting can replace market-driven forest investment and “leak away” program benefits. Conservation reserve approaches can moderate the supply-driven leakage, but at a higher cost.

Strong market demand has provided the primary driver for establishing new forests in the United States throughout the last half of the twentieth century. Between 1982 and 2012, national forest inventories grew, and forest investment more than offset the loss of 17.1 million acres of forests to urban uses. The expansion of forest area during this period was the result of investments that anticipated increasing demands for and scarcity of timber. As timber demands fell from peak levels in the late 1990s, so too did timber revenues, and fewer new forests were established. It stands to reason that policies that enhance timber demands would provide the stimulus for forest investment and growth in forest area without leakage. The greatest potential for demand growth is in the markets for forest bioenergy and mass timber products. In both cases, demand growth depends on policy choices and regulatory treatment.

Encouragingly, the Trillion Trees Act prioritizes tree planting, addresses the need for timber markets to increase the area of forests, and acknowledges the potential climate benefits of expanding forests in the United States. Absent a cap-and-trade framework that would directly compensate landowners for carbon offsets, it appears that a combination of demand stimulus and a carbon reserve in the style of the USDA Conservation Reserve Program would be the most effective instruments for increasing forest carbon sequestration. While expanding the forest carbon sink is not a substitute for other efforts to decarbonize the US economy, forests can continue to provide a meaningful contribution to the nation’s greenhouse gas balance sheet. 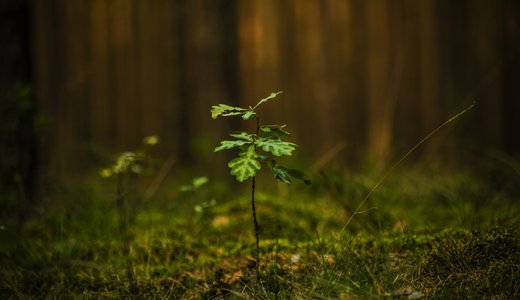 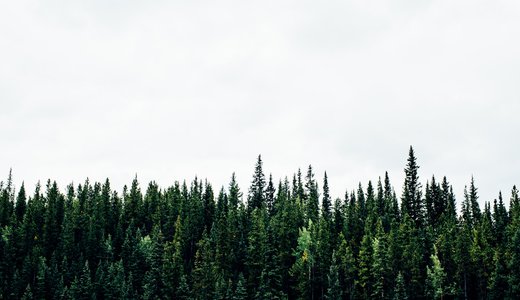 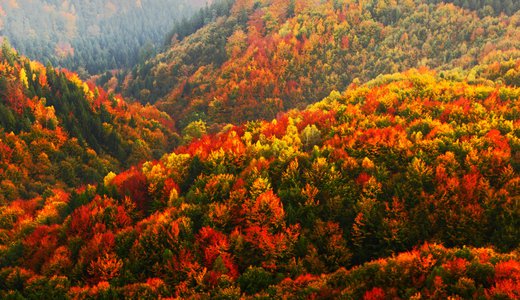