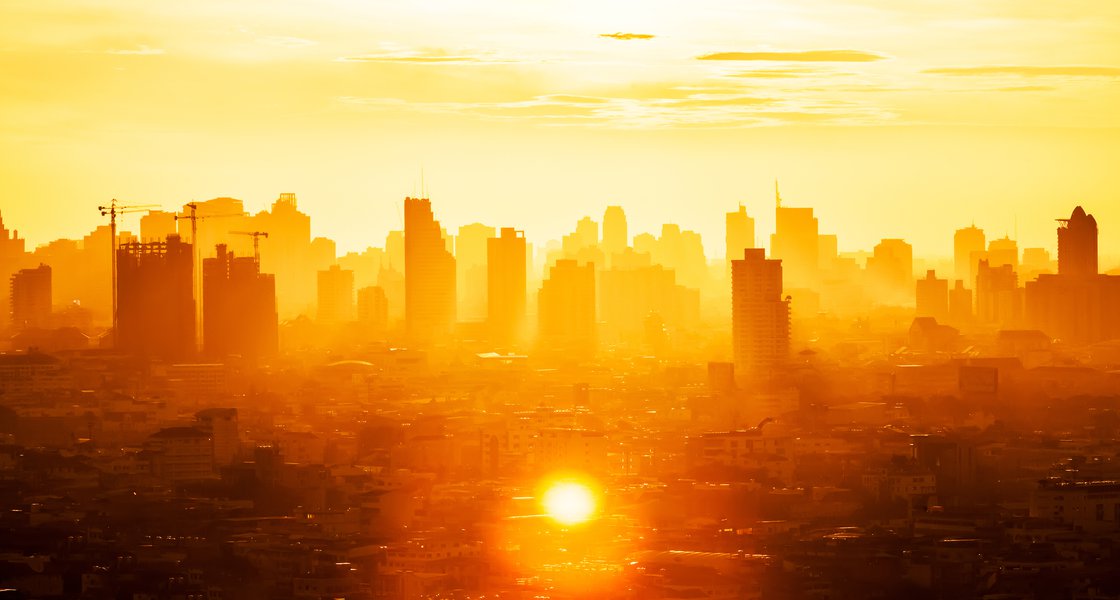 The fiftieth anniversary of the first Earth Day provides an opportunity for us to assess the progress we have made to address climate change—the greatest risk to the global environment in the twenty-first century—and identify future policy approaches. For three decades, advocates for climate change policy have emphasized the urgent need to take ambitious actions to mitigate greenhouse gas (GHG) emissions while providing false reassurances of the feasibility of doing so. This policy prescription has relied almost exclusively on a single approach: reducing the emissions of carbon dioxide (CO2) and other GHGs. Ultimately, this single-minded approach is not enough.

Furthermore, the approach has a poor track record. Since 1990, global CO2 emissions have increased 60 percent, atmospheric CO2 concentrations have raced past 400 parts per million, and temperatures have increased at an accelerating rate. The coordinated efforts among nations of the world have fallen way short.

Looking to the future, our prospects are no better. In 2015, with the Paris Agreement, policymakers called for the world to limit warming to “well below” 2 degrees Centigrade relative to pre-industrial levels. Pursuing such a goal through emissions mitigation alone would likely require global CO2 emissions from the energy system to be net negative over the second half of this century. Given the technological challenges, the economic costs, and the lack of political will, the odds of achieving the necessary energy system transformation are bleak. In short, the one-prong strategy of emissions mitigation has not worked to control climate change risks.

Our new working paper, “Three Prongs for Prudent Climate Policy,” evaluates a broader policy portfolio to combat climate change. In particular, it explores adding amelioration—through solar radiation management (SRM)—and adaptation to the emissions mitigation approach to climate change policy. Each of the three prongs targets a different dimension of climate change risks: mitigation reduces the flow of emissions to the atmosphere, SRM offsets some of the warming associated with the accumulation of CO2 in the atmosphere, and adaptation reduces damages for a given amount of warming. Expanding policy toolkits in this way would strengthen global efforts to reduce climate change risks, and do so at far lower cost than the one-prong, status quo approach.

The potential of SRM interventions, such as through the injection of small particles into the upper atmosphere to offset some human-caused global warming, is evident from natural experiments. For example, past volcanic eruptions sent substantial quantities of particles into the atmosphere and temporarily cooled the Earth by a significant amount. The financial costs of SRM would be modest, too. Indeed, the direct costs of implementing SRM are orders of magnitude lower than those of emissions mitigation and adaptation, and are dramatically lower than the harms the world will bear over generations to come as the planet continues to warm. The prospect of indirect costs, such as unintended adverse consequences from SRM, need to be weighed fully and merit serious research. However, the risks of foregoing SRM appear greater than the risks of pursuing it.

Some environmental advocates are deeply concerned that employing SRM—or even considering it—would create a form of “moral hazard” by potentially reducing incentives to cut CO2 emissions. In contrast to the moral hazard reservation, we observe that SRM deployment might serve as an “awful action alert” that galvanizes more ambitious emissions mitigation. Even if not, avoiding catastrophic climate change impacts across the world will require investments along all three prongs of action.

With all this in mind, we should stress that massive uncertainties accompany each of the three policy prongs, their interplay, and the consequences of a warming planet. Pursuing effective policy will require us to optimize decisionmaking under uncertainty. We will learn as we go. And given the poor track record of our current approach, now is the time we must go. 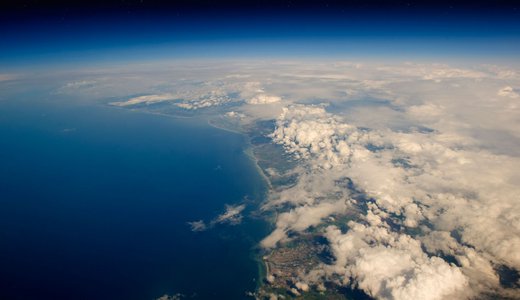 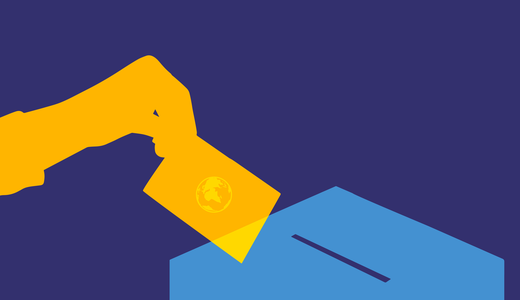 Is Reducing Greenhouse Gas Emissions the Only Sensible Climate Policy?