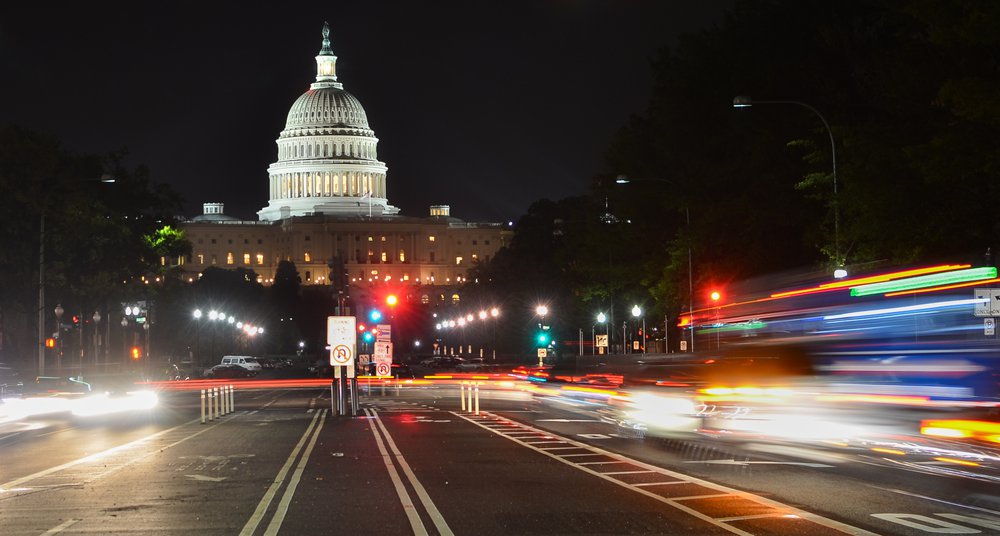 The Year of the Carbon Pricing Proposal

The year of 2019 is quickly turning into the year of carbon pricing proposals.

The biggest difference among the proposals is in terms of the price path—which includes the initial tax rate and the increase over time—and the use of the revenues, with significant implications for the expected costs and benefits of each policy. Figure 1 displays the difference in carbon price rates over time (note: the bills from Sen. Whitehouse and Rep. Larson have the same price path). The bills from Sen. Coons and Rep. Deutch are the most aggressive, with steep year-over-year increases. But even the least aggressive price path (Rooney) would significantly reduce US emissions beyond the much-discussed Paris agreement targets (see below).

Other smaller differences among the policies relate to automatic adjustment mechanisms, moratoriums on GHG-related regulations applied to stationary sources, and the interaction of a federal carbon price with existing state or regional carbon pricing. These differences are relatively minor.

On other details, the policies are virtually identical. Each provides rebates for emissions that are captured and utilized or sequestered and each provides a system (though the system varies across bills) that taxes the import of certain goods and/or rebates the export of certain goods, known as border adjustments, to maintain a balanced competitive environment for US producers and to prevent increases in emissions outside the United States.

Our Goulder-Hafstead E3 model (2013) predicts the change in energy-related carbon dioxide emissions from baseline, based on the proposed carbon price. Under the various proposals, emissions are projected to be between 3.12 (Coons) and 3.92 (Rooney) billion metric tons; thus, each policy is projected to deliver emissions reductions that far exceed the Paris targets (Figure 2).

Figure 2 displays projected energy-related carbon dioxide emissions—representing 82 percent of all greenhouse gas emissions in 2017—under a business-as-usual scenario and under each policy. (The business-as-usual projections are from the Energy Information Administration’s Annual Energy Outlook (2019) reference case.) In 2025, energy-related carbon dioxide emissions are projected to be about 5 billion metric tons in the absence of further climate policy, and an emissions target of 4.32–4.44 billion metric tons is consistent with the Paris targets of 26–28 percent below 2005 levels, a target each policy easily exceeds.

Each carbon pricing proposal is projected to be a significant new source of revenue for the federal government each year.

And not only do the policies differ in how much revenue they generate (Figure 3), but the policies also differ significantly in how the revenues will be used. The Deutch and Coons bills both provide carbon dividends to households. However, the Coons bill phases out the dividends for high-income households and provides money for infrastructure spending, R&D, and transitional assistance to affected workers and communities, whereas the Rooney and Lipinski bills primarily put the revenues toward minimizing payroll taxes and increasing social security benefits and the Larson bill spends most of the revenues on infrastructure .

In the current political climate, it is unlikely that any of these bills will become law. But the discussion they raise will hopefully help future policymakers find common ground and perhaps set the stage for future bipartisan action that confronts the climate challenge. 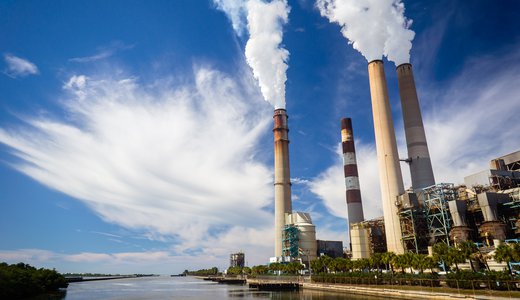 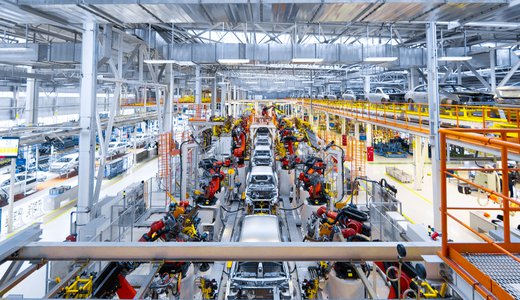 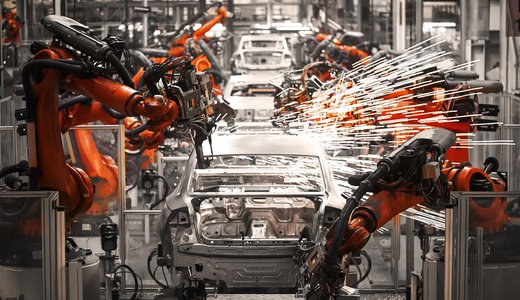