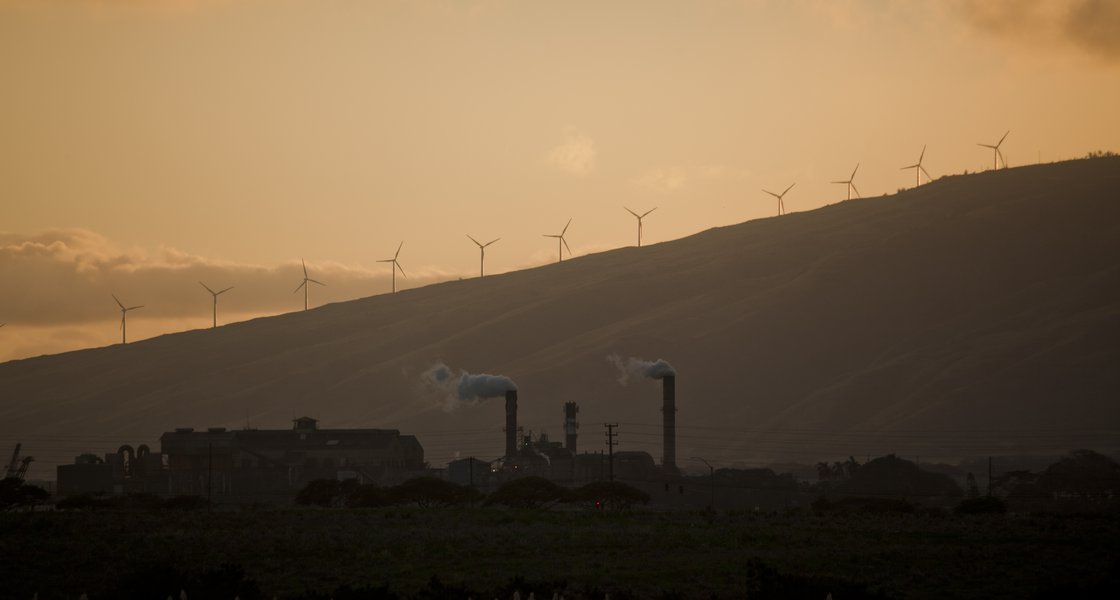 The ACE Rule May Be Vulnerable

The Affordable Clean Energy rule is expected to increase CO2 emissions at 28 percent of coal plants. This increase may leave the rule vulnerable to legal challenges under the Clean Air Act.

The Trump administration’s proposed regulation of carbon dioxide (CO2) from power generators would replace the Clean Power Plan, a flexible, system-based regulation, with the Affordable Clean Energy (ACE) rule, a prescriptive, source-based regulation. One reason ACE may be vulnerable to legal challenge is that it is expected to cause increases in CO2 emissions at many regulated plants.

The Trump EPA has asserted that its statutory authority under the Clean Air Act allows it to establish a “best system of emission reduction” using measures that apply only to individual facilities rather than the power sector as a whole. ACE identifies the eligible technology to be heat-rate improvements at regulated coal plants to reduce the amount of CO2 released per unit of electricity produced.

Our new study, published this week in Environmental Research Letters, calls into question whether the ACE rule can meet the legal requirement of a best system of emission reduction under the Clean Air Act given that it is projected to cause an increase in CO2 emissions at 28 percent of the regulated plants. A fact sheet summarizing the article is found here.

The emissions increase is due to the emissions rebound effect, which can occur when investments are made to improve the operational efficiency of a power plant. When a plant becomes more efficient, it has lower variable costs, and is likely to run more frequently and have a longer lifetime. The rebound effect is a common consequence of efficiency-based standards, but its magnitude is generally not great enough to completely offset the emissions reductions that follow from efficiency improvements. The unusual finding that the rebound effect could lead to increased emissions at many regulated plants places ACE in delicate territory.

Our research shows that as constructed, the rule is expected to increase CO2 emissions not only at many individual plants, but also in 18 states and the District of Columbia by up to 8.7 percent compared to no regulation at all. Six of those states plus DC have greenhouse gas emissions targets in place, and ACE could increase the difficulty of meeting their targets.

Coal plants emit other dangerous pollutants in addition to CO2, and, under ACE, there would be consequences for those emissions as well. ACE is expected to increase emissions of important conventional air pollutants sulfur dioxide (SO2) and nitrogen oxides (NOX) in 19 states and 20 states plus DC, respectively, compared to no regulation. SO2 and NOx contribute to ground-level ozone and fine particulate matter, which harm human health and ecosystems. The EPA’s regulatory impact analysis found that the decrease in air quality under ACE would result in approximately 1,000 additional premature deaths per year.

Although the Trump EPA focuses on the national emissions impacts of ACE, our study highlights the importance of considering the plant-level outcomes for a regulation that places its focus on plant-level emissions reductions. The possibility that ACE could increase CO2 emissions at almost a third of the plants whose emissions it aims to reduce raises important questions about the validity of the regulation under the Clean Air Act.

The comment period for the proposed regulation closed in October. The next step in the process is for the administration to propose a final regulation later this year, and it likely will be challenged in court. 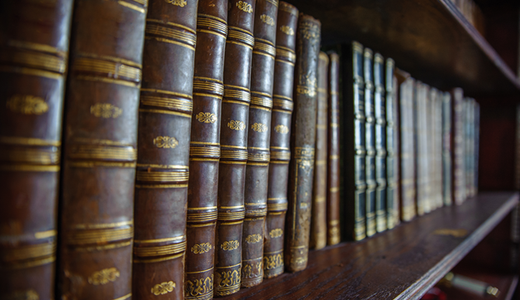 EPA’s ACE Rule May Not Hold Up in Court 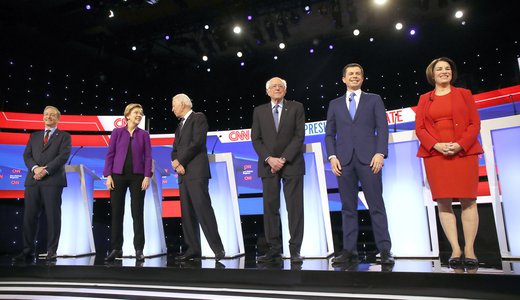