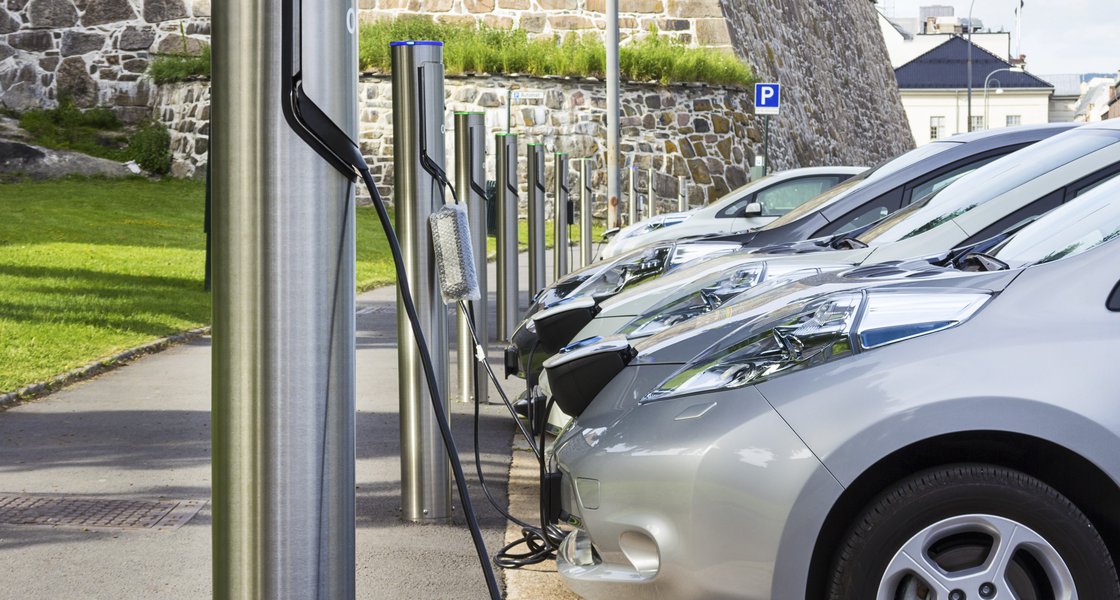 The transportation sector recently surpassed electricity generation as the leading emitter of greenhouse gas emissions in the United States. To address the mounting threat of climate change, conventional wisdom suggests we should kill two birds with one stone: electrify the transportation sector and simultaneously shift electricity generation away from fossil fuels and toward zero-emissions sources such as renewables.

To electrify the transportation sector, many more people would need to purchase electric vehicles (EVs) and plug-in hybrid electric vehicles (PHEVs). Currently, only about two percent of all new vehicle sales are EVs or PHEVs. A key obstacle preventing consumers from choosing EVs is that they are more expensive than similar gasoline-powered vehicles, despite existing EV/PHEV incentives, such as federal tax credits up to $7,500 and other state and local rebates. Now that many of these federal tax credits have expired, new policies are likely needed to make EVs more affordable and appealing to consumers.

Joe Biden recently introduced an ambitious and far-reaching clean energy proposal in hopes of significantly boosting clean-car manufacturing and ownership in the United States. A key feature of Biden’s proposal is the Clean Cars for America climate proposal—hereafter referred to as the “Schumer plan”—which was introduced last fall by Senators Chuck Schumer, Debbie Stabenow, and Jeff Merkley. The Schumer plan contains three pillars, including one aimed at creating an American-made manufacturing supply chain for clean cars and another focused on investment in charging infrastructure. The final pillar, which aims to speed the adoption of EVs, is the focus of this article.

Under the Schumer plan, new car buyers who trade in a gasoline-powered vehicle that is at least eight years old would receive a point-of-sale rebate starting at $3,000 to purchase a new clean-energy vehicle. The size of the rebate would vary depending on exact vehicle specifications, but would generally be larger for low-income households and for American-made cars. The rebates could reach as high as $5,000–$8,000, based on our estimates.

To remove dirty vehicles from the fleet, the traded-in gasoline-powered vehicles would be scrapped. The proposed program offering rebates and scrapping used cars is quite ambitious, especially when compared to similar recent policies. It aims to use $392 billion to replace 63 million gasoline-powered vehicles with clean cars over 10 years, whereas the 2009 Car Allowance Rebate System—better known as “cash for clunkers”—was funded with just $3 billion.

The proposed program offering rebates and scrapping used cars is quite ambitious, especially when compared to similar recent policies. It aims to use $392 billion to replace 63 million gasoline-powered vehicles with clean cars over 10 years, whereas the 2009 Car Allowance Rebate System—better known as “cash for clunkers”—was funded with just $3 billion.

So, how would the Schumer plan affect clean-car sales? To investigate, we analyzed detailed data for new car purchases and leases, which were collected by the market research firm MaritzCX. Each year, MaritzCX collects information from survey respondents in all 50 US states about their car-buying or leasing experience, including details about the car they purchased or leased and about the vehicle they traded in.

We considered about 200,000 new car transactions spanning from October 2017 to September 2018, adjusted our sample to make it representative of the entire US new car market, and simulated how many additional clean cars would be purchased under the Schumer plan. To perform this simulation, we used assumptions based on the existing literature about how vehicle demand responds to price changes to estimate how price subsidies in the Schumer plan would affect the likelihood of clean-car purchases by eligible consumers.

Our simulation suggests that the Schumer plan would increase clean-car adoption, but not nearly as much as is hoped. We estimate that clean-car purchases would increase by approximately 18,000 cars per year, amounting to a growth rate in clean-car adoption of just under 6 percent. Furthermore, our simulation shows a 10-year projected spending for the program of approximately $4.1 billion—multiple orders of magnitude below the target of $392 billion.

Why are our estimates so low? We can point to a few reasons, but the problem essentially comes down to the narrow population of car buyers targeted by the eligibility restrictions of the program. To understand how these requirements would exclude the majority of American car buyers, consider Figure 1 below, which breaks down the types of vehicles that owners discarded (e.g., sold privately, donated to charity) or traded in before replacing their old car with a gasoline-powered car.

Figure 1. Types of vehicles discarded or traded in by owners before they purchased a gasoline-powered car

The consumers in Figure 1 are those who were not already buying a clean car, but might decide to as a result of the subsidy. In a typical year, about 80 percent of consumers who purchase new cars trade in or dispose of a vehicle they already own—so, 20 percent of the market is excluded from the program right off the bat. Additionally, nearly half of the owners dispose of a vehicle but are not eligible for the Schumer plan due to the age requirement for cars. Another 9 percent are eligible, but are not incentivized to participate because the value of their trade-in exceeds the value of the Schumer rebate, so they would lose money if they participated in the program. That leaves just over 21 percent of gasoline car buyers who are eligible and incentivized to participate in the program, and only a fraction of these consumers will actually change their mind and purchase a clean car.

On the other hand, if eligibility criteria were relaxed, and the Schumer plan subsidy were offered to all new car buyers without requiring a trade-in, we estimate that clean-car growth would increase by 47 percent, with more than 146,000 additional clean cars purchased per year.

In short, only a small percentage of consumers is likely to actually choose to purchase a clean car under the Schumer plan, given the eligibility requirements for the program and the high likelihood that a consumer’s trade-in is worth more than the rebate. Like other large subsidy programs, most of the benefits under the Schumer plan would go to “non-additional” consumers—people who were going to buy a clean car, anyway.

Our analysis admittedly oversimplifies, but this work provides a concrete initial assessment of the Schumer plan. We hope that future work will consider downstream effects in the used car market, the scrappage impact on the evolution of the vehicle fleet, and a more nuanced general equilibrium analysis of the intertemporal growth of clean cars under the program.

The Schumer plan could certainly have greater impact as the clean-car market matures, since more people will be likely to choose one to begin with as clean car market share increases, and thus more people would be likely to take advantage of a clean-car subsidy. However, if the ultimate goal of the plan is to remove dirty cars from the fleet and increase the number of clean cars on US roads, policymakers may want to consider incentives that target a larger proportion of the car-buying population, to more effectively jump-start the transition to a cleaner transportation sector.

This research was supported by the Energy Foundation and the Merck Family Fund.

Doctoral Student at the Georgetown University Department of Economics 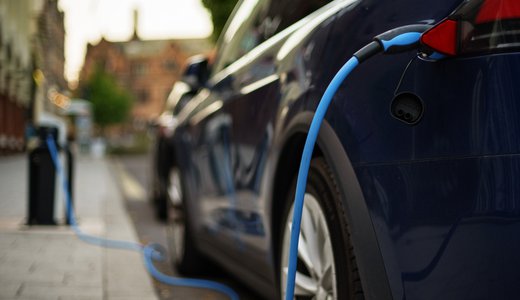 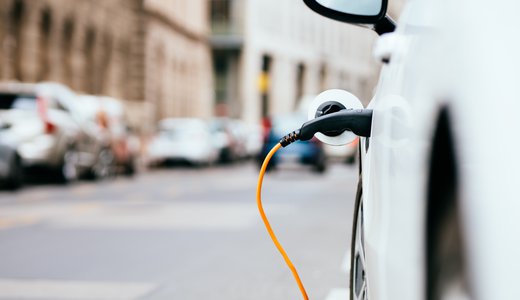 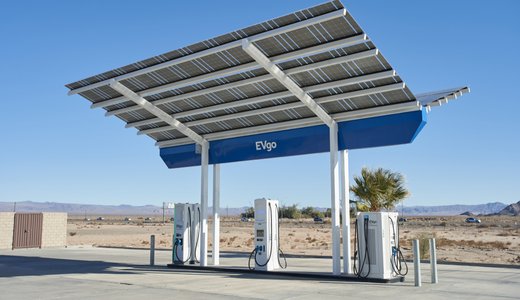