RFF on the Issues: Safeguarding Wildlife and Innovating for Success under the Endangered Species Act

This year’s UN World Wildlife Day fell on March 3, with “the future of wildlife is in our hands” as its theme. Secretary-General Ban Ki-Moon called for “citizens, businesses, and governments to play their part in protecting the world’s wild animals and plants."

In the United States, the Endangered Species Act (ESA) has worked to shield hundreds of species from extinction. In a report released by the Ecological Society of America, 18 conservation researchers and practitioners, including RFF’s Rebecca Epanchin-Niell, propose six broad strategies for scientists and the federal government to raise the effectiveness of the ESA. According to the authors, “Innovation will be key to the ESA’s future success because the threats to at-risk species are pervasive and persistent, many listed species are now conservation reliant, and climate change will continue to shuffle the mix of species in ecological communities, increasing both extinction risk and management uncertainty.”

Chief of Staff and Corporate Secretary 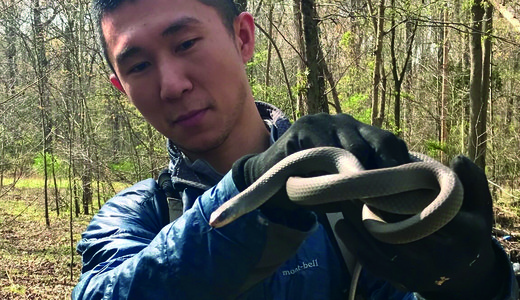 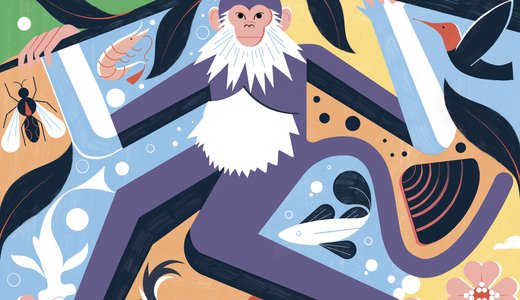 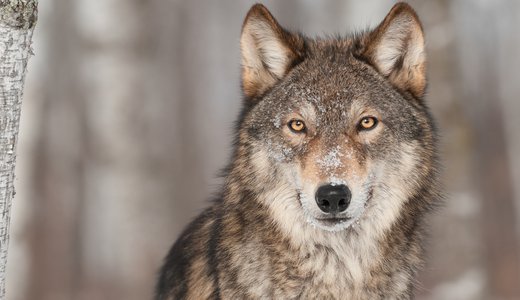 On the Issues: The Endangered Species Act, Litigating Climate Change, and More