“Refined Coal” is Still No Bargain 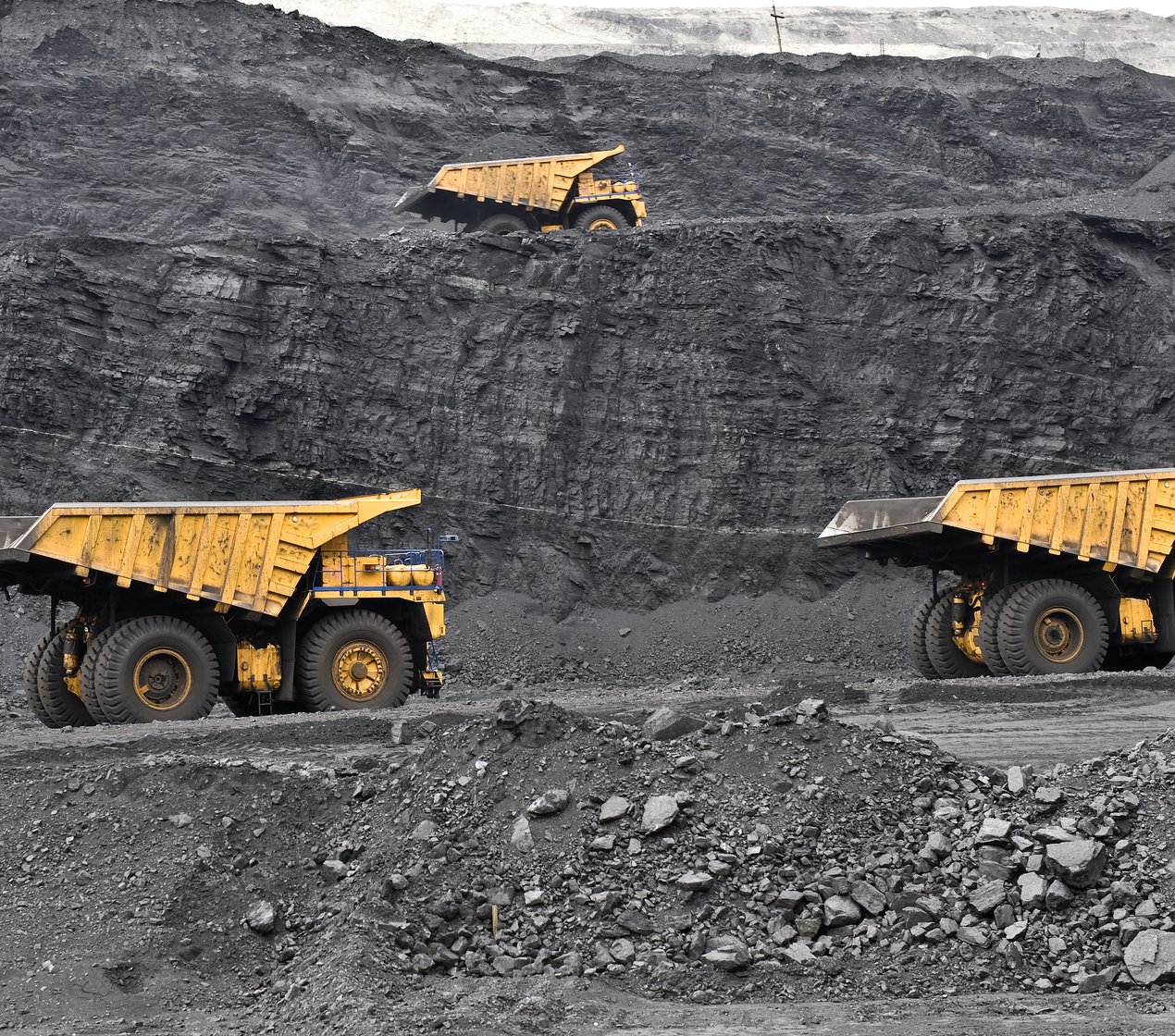 In June 2019, we assessed the refined coal tax credit and found that the emissions reductions of NOx, SO2, and mercury from the use of refined coal in power plants are much lower than required to be eligible for the credit—and we expounded on some of the implications in an accompanying Resources magazine article. Since then, as the tax credit has faced renewed scrutiny from policymakers, we have conducted a new empirical analysis that shows the refined coal tax credit policy is even worse than we thought.

In response to our initial analysis, Senators Whitehouse (D-RI), Brown (D-OH), and Warren (D-MA) sent a letter to the IRS, which administers the program, requesting clarity and possibly changes to the rules. While still awaiting a public response, the senators sent another letter to the Government Accountability Office, calling for the Office to investigate the program.

In the meantime, in response to questions from curious readers of our June 2019 paper, we have conducted a supplemental analysis of the program and are reporting some new results in an updated paper released today.

Our new analysis uses both a highly detailed model of the national electricity sector here at RFF—the Engineering, Economic, and Environmental Electricity Simulation Tool, or E4ST—and EPA’s CO-Benefits Risk Assessment model, known as COBRA, which estimates changes in premature deaths resulting from NOx and SO2 emissions through their impacts on PM2.5 concentrations. This collection of models allows us to evaluate the effects of extending the tax credit on electricity markets, including impacts on electricity generation at the plant level, plant investment and retirement decisions, and changes in health effects and CO2 emissions. Because proposed legislation would extend the tax credit for another ten years beyond its scheduled 2021 expiration, we targeted 2030 as our analysis year.

Figure 1. Benefits and Costs of the Refined Coal Subsidy

From a benefit-cost perspective, Figure 1A shows that on net, the environmental and health benefits from reductions in NOx and SO2 emissions (blue and red bars) that result from substituting refined coal generation for regular coal generation are partly offset by the net increase in CO2 emissions (the green bar, which uses a social cost of carbon of $58 per ton). These gross benefits fall far below the welfare cost of the refined coal subsidy, represented by the horizontal red line at the top of the figure.

Interestingly, looking at just refined coal plants (Figure 1B), the gross benefits (black bar) of the tax credit are negative. The tax credit increases the amount of refined coal burned by plants, primarily by delaying the retirement of plants that would otherwise cost too much to operate. The benefits from emissions reductions in NOx and SO2 from refined coal plants—the stated purpose of the tax credit—are outweighed by the increased social costs from greater CO2 emissions at those plants. It is only because other coal and gas plants (Figure 1C) operate at less than their maximum capacity or retire that their CO2 emissions reductions are enough to result in positive gross benefits from the tax credit.

Based on our updated and more comprehensive analysis, we conclude even more strongly than in our first paper that the refined coal tax credit is not working as intended. Policymakers are right to be concerned about the burden the policy places on taxpayers and society. And if environmental and health-related consequences are a priority, they should consider letting the tax credit expire in 2021 or significantly reforming it to require refined coal plant operators to demonstrate that refined coal reduces emissions enough to qualify for the credit. 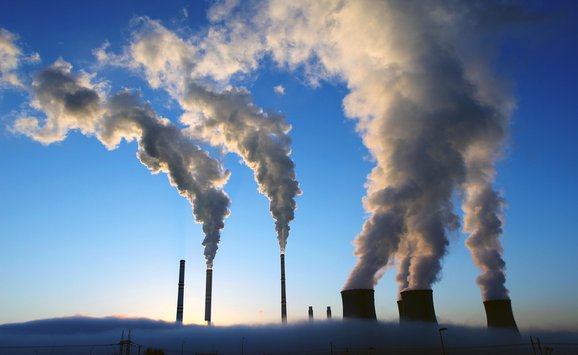 How Clean is “Refined Coal”? 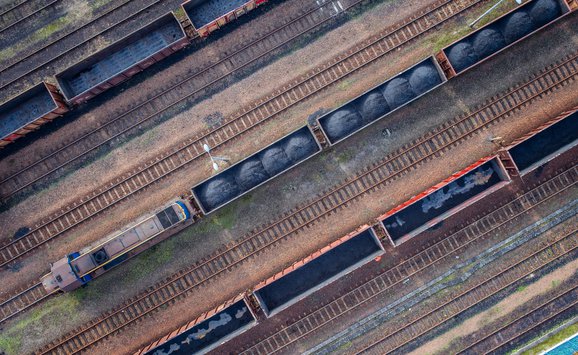 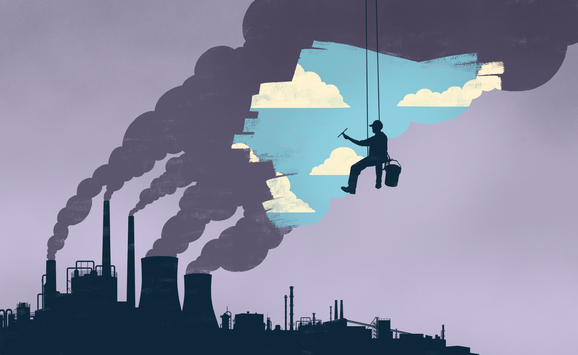 Big Decisions: The Future of US Environmental and Energy Policy