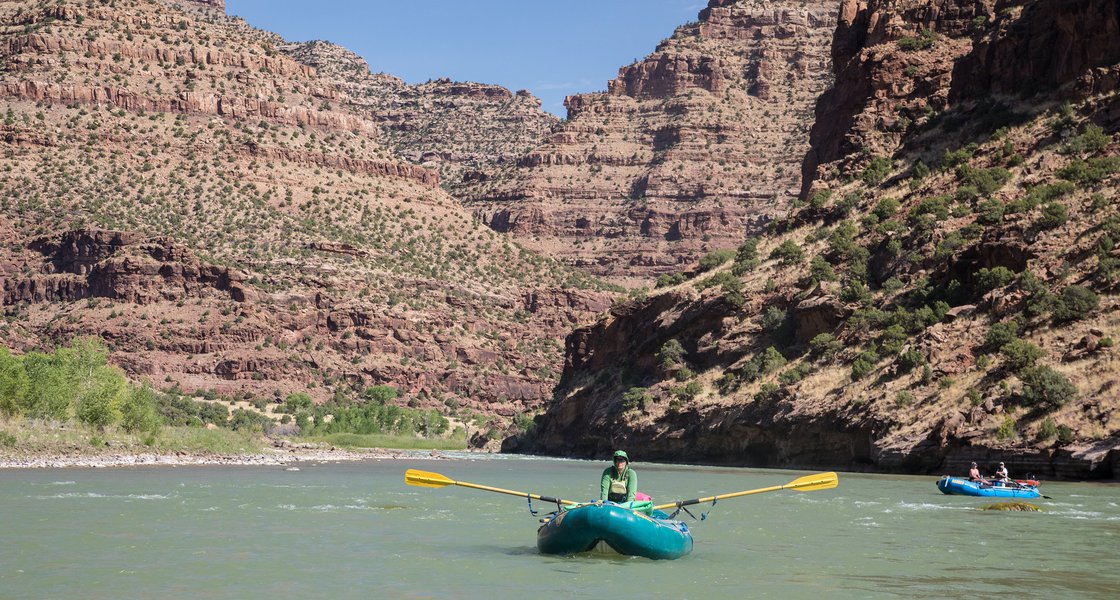 Typical Earth Day stories focus on the achievements of our country’s two signature environmental laws, the Clean Air Act and the Clean Water Act. But today, I’d like to give some love to the 50-year-old Land and Water Conservation Fund Act, which expires at the end of September unless Congress reauthorizes it. A real opportunity to improve the fund could be realized through the reauthorization process (more on this below).

First, a little background: in 1964, Public Law 88-578 created the Land and Water Conservation Fund (LWCF), the principal funding source for federal land acquisitions for conservation and recreation. The Bureau of Land Management, Fish and Wildlife Service, National Park Service, and Forest Service all receive funds from the LWCF. Since its creation, the LWCF program has permanently protected nearly five million acres of federal lands. The LWCF also served for many years as a major source of state and local funding for parks and recreation. According to the National Recreation and Park Association, 98 percent of counties in the United States have a park or recreation site that was created with LWCF grants.

Offshore oil and gas lease revenues bankroll the LWCF; since 1977, by law, $900 million of these revenues have gone into the fund each year. This doesn’t mean, however, that $900 million are actually spent. The fact that LWCF spending is subject to the annual appropriations process remains a sore point for conservation and recreation advocates. Because of this feature of the law, spending has fluctuated over time and has not come close to the $900 million mark since the late 1970s.

The bar graph shows annual appropriations for the LWCF in constant 2014 dollars since the program began. Adjusting for inflation, annual spending has declined since 1980 (except for spikes in 1998 and 2001). The state grants program has been hit particularly hard. From 1965 to 1980, it received an average of 54 percent of total LWCF appropriations; that average dropped to 15 percent from 1981 to the present. In addition, since the late 1990s, LWCF money has been diverted to other uses besides land acquisition. These include, among other things, maintenance needs of the four land management agencies, the Historic Preservation Fund, the Forest Service’s State and Private Forestry programs, and Fish and Wildlife Service endangered species grants.

Fairly broad, though somewhat tepid, support for the LWCF exists—and if I had to lay a bet, I’d say that the act will be reauthorized. Bills have been introduced in both the Senate and House: S.338 sponsored by Richard Burr (R-NC) and H.R. 1814 sponsored by Raúl Grijalva (D-AZ). But a number of public lands issues are simmering in the background that could derail reauthorization. Increasingly vocal demands by some in the West to turn over federal lands to the states could thwart green light efforts. And the concern, again among western states, that the federal government’s Payments in Lieu of Taxes program is inadequate may also pose a problem for the LWCF (the program provides revenues to states to compensate for lost property tax revenues on federal lands).

In addition, although the LWCF has strong advocates, there has long been tension between supporters of the federal and state sides of the program. Large and influential conservation organizations, such as The Nature Conservancy and Trust for Public Land, often line up behind the federal land acquisition program. On the state side, support is more diffuse. And because of the low levels of funding in recent years—the state program has averaged $38 million per year since FY2008—many supporters seem to feel it isn’t worth their time to lobby on its behalf.

In my view, the reauthorization debate provides an opportunity to address three key LWCF issues that need attention.

In light of these issues, how can our land and water conservation funding give us the greatest “bang for the buck”? I hope we’ll see considerable discussion along these lines as September draws near. 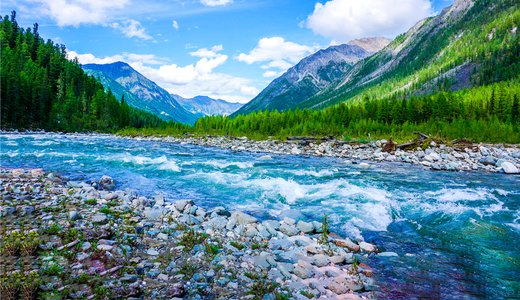 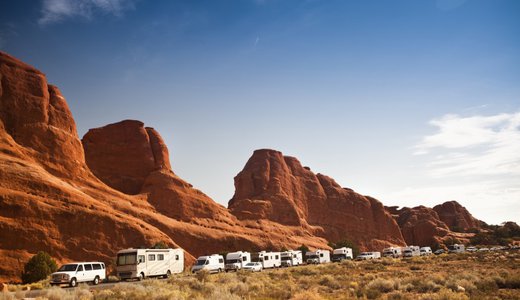 Overcrowding in National Parks: Seeing the Forest for the Trees with Better Data 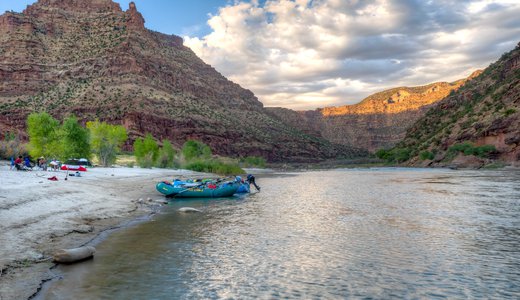