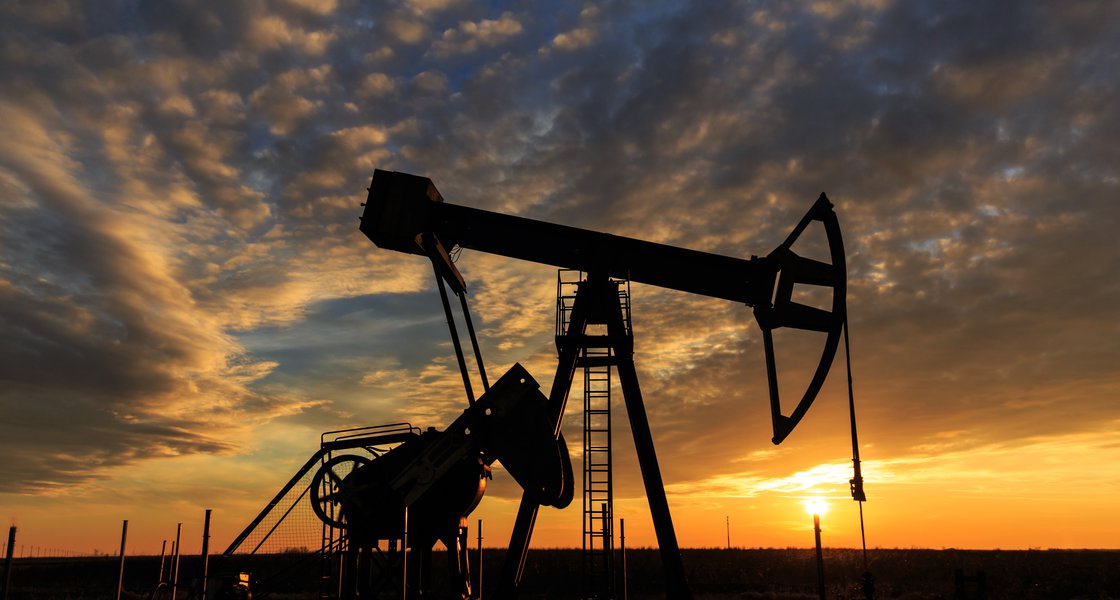 As Congress and the White House continue to debate a potential new coronavirus relief package, the European Union has approved a $2 trillion stimulus bill with nearly a third of the funds set aside for climate action. Amid split opinions about whether US stimulus aid should include climate spending, policy experts, state leaders, and others have spoken in support of one stimulus option that would support both economic recovery and climate change mitigation: plugging orphaned and abandoned oil and gas wells.

A new report, “Green Stimulus for Oil and Gas Workers: Considering a Major Federal Effort to Plug Orphaned and Abandoned Wells,” examines the environmental and job creation benefits of such a program. Released Monday by Resources for the Future (RFF) and Columbia University’s Center on Global Energy Policy, the report finds that a federal program to plug roughly half a million abandoned and orphaned wells could create as many as 120,000 jobs and reduce greenhouse gas emissions at costs similar to other federal policies.

This RFF infographic highlights some of the report’s key findings.

To learn more about the potential effects of a federal program to plug abandoned and orphaned oil and gas wells, read the report and take a look at these related materials from RFF: 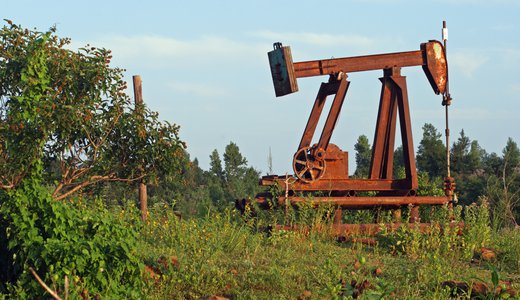 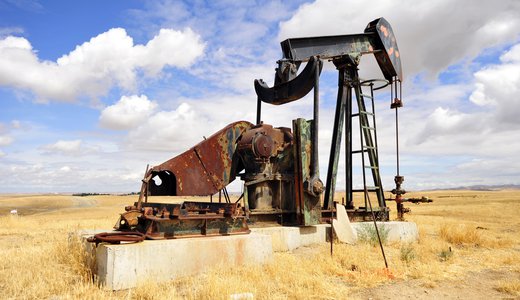 Virtual Forum on Reclaiming Orphaned Oil and Gas Wells: Creating Jobs and Protecting the Environment by Cleaning Up and Plugging Wells