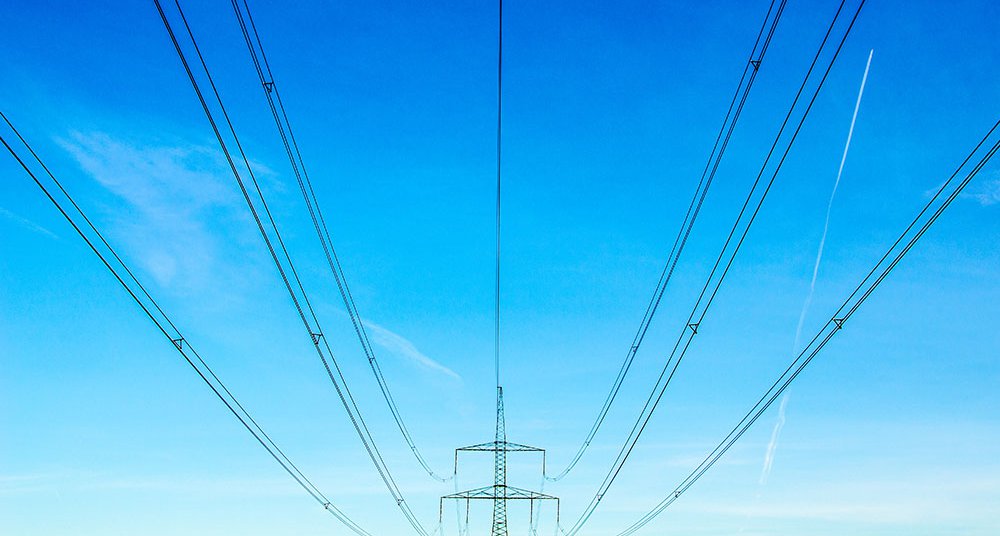 PJM, the regional grid operator covering 13 mid-Atlantic states plus Washington, DC, assigned a senior task-force to research and develop a potential regional or sub-regional carbon pricing mechanism in PJM’s energy market. While PJM itself will not be pricing carbon, the goal of the task force is to find a way to accommodate existing state carbon policies and new ones that may arise.

Currently, Delaware and Maryland, two PJM states, are part of the Regional Greenhouse Gas Initiative (RGGI), a program that caps emissions from electricity from nine states in the Northeast. New Jersey, another PJM state, is also in the process of rejoining RGGI within the next few months. Under RGGI, participating states are subject to a regional cap on emissions from the electricity sector and can trade emissions allowances in order to meet it. While emissions allowance prices have been historically low, these could rise as the cap gets tighter over time. Additionally, as cost-containment features like the recently adopted emissions containment reserve take effect, these likely developments create complications for states that participate in the program and states that do not.

In order to avoid leakage, or the shifting of emissions from a state within PJM with a carbon price to a state within PJM without one, PJM’s task force is exploring a few options for developing a mechanism that could allow for border adjustments in the carbon price for imports and exports into or out of the carbon pricing subregion. Potential mechanisms include applying the carbon price to just imports, or applying the price to imports and crediting the price to exports. While the details on these regulatory options are still being explored, PJM’s overall intentions are to find a way for the carbon subregion to remain competitive with the rest of the PJM region.

PJM’s efforts to accommodate carbon pricing policies could be greatly beneficial for these particular states and encourage others within the PJM region to adopt similar policies. Accommodating carbon policies in wholesale markets would be expected to limit incentives to bypass the program and reduce the carbon emissions from generation resources used in states that price carbon.

As PJM explores accommodating these policies in the energy market, however, it is in the process of doing the exact opposite in the capacity market. As we wrote about in our Common Resources blog from November, PJM is currently awaiting approval from the Federal Energy Regulatory Commission (FERC) for their proposed revisions to their capacity market. The reform would essentially exclude state-subsidized resources from participating in the market by requiring that they offer a minimum price bid (also known as a minimum offer price rule (MOPR)) or by preventing them from earning capacity revenue through a resource carve-out process. PJM claims this action was necessary because state-sponsored resources were impacting the integrity of the capacity market by artificially deflating prices thereby negatively impacting unsubsidized generators, like natural gas and coal—an argument that RFF’s Tim Brennan has disputed. By excluding state-sponsored resources or requiring them to submit higher bids, capacity clearing prices would rise.

Since state subsidized resources are typically zero-carbon sources, like renewables sponsored through state renewable portfolio standards or nuclear subsidized through state zero-emission credit programs, these efforts are in direct contrast with PJM’s efforts to accommodate state-level carbon policies in the energy market intended to reduce electricity-sector carbon emissions. While they technically target different policies (renewable portfolio standards are not considered carbon policies for PJM’s purpose), they impact the same resources, and these two efforts could work against one another.

The reason for this potentially counterproductive interaction is the relationship between the capacity and energy markets. If the carbon pricing mechanism goes into effect, then this would require carbon-emitting generators in PJM’s carbon pricing states to incorporate the carbon price into their bid in the energy market, which would raise market clearing energy prices. In turn, this would make zero-carbon emitting generators more competitive and thus lower carbon emissions overall. This mechanism would also attract investment in non-emitting renewable technologies, which increases the supply share of low marginal cost, zero-emitting capacity relative to other technologies and therefore would reduce capacity clearing prices. Higher energy prices also translate into higher retail electricity prices, which would lower electricity demand and thus reduce the need for capacity, also lowering the capacity clearing price. Capacity clearing prices will also fall in part because more revenue will come from carbon price-induced higher margins in energy markets. For these reasons, RFF’s preliminary modeling results on the similarly proposed carbon adder policy in New York State’s energy market predict lower capacity clearing prices under all scenarios as a result of the carbon adder.

PJM’s proposed capacity market reform, on the other hand, would do the opposite and cause capacity clearing prices to rise. This rise in prices would attract investment in or halt retirements of unsubsidized generators, which would have two major impacts. First, carbon emissions would likely rise because unsubsidized resources are typically coal and natural gas plants. Second, this increase in capacity would likely lower clearing prices in the energy markets due to an increase in supply.

Essentially, one proposal would lower emissions and capacity prices and raise energy prices, while the other would raise emissions and capacity prices and lower energy prices. As a result, the new capacity market rules may significantly dampen the intended impacts of any effort PJM makes to accommodate emissions pricing in energy markets and associated efforts to combat emissions leakage. The extent to which these proposals would influence one another will depend on the relative strength of their respective rules, which are still under consideration.

These rules could also have opposing impacts on the market for renewable energy credits (RECs) in PJM states that have renewable portfolio standards (RPS). A carbon price, which would make renewables more valuable and may increase renewable generation (perhaps exceeding RPS requirements), would likely reduce REC prices and lower compliance costs for an RPS program. Capacity market reform, on the other hand, could discourage investment in renewables and therefore increase REC prices, though the renewables generation would likely stay the same due to the RPS requirement. While the REC price increase can help to somewhat offset the disincentive to invest in renewables associated with the MOPR, it would be preferable to have as low a REC price as necessary to achieve the desired amount of renewable generation. The presence of the MOPR may inflate these program compliance costs for the same outcome.

PJM’s exploration of options to accommodate state policies in the energy market could be beneficial to states with existing or future carbon policies. But if it is done in conjunction with capacity market reform, then these efforts may be futile and result in little change to the region’s carbon emissions or to investment in cleaner generating capacity. PJM would benefit from taking these market interactions into consideration prior to implementing a carbon mechanism. 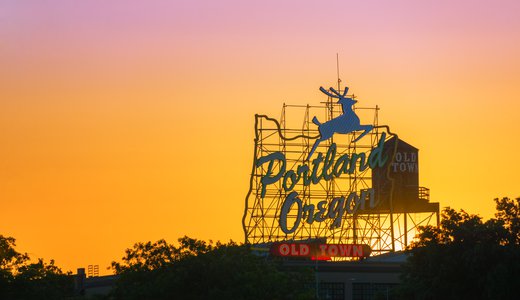