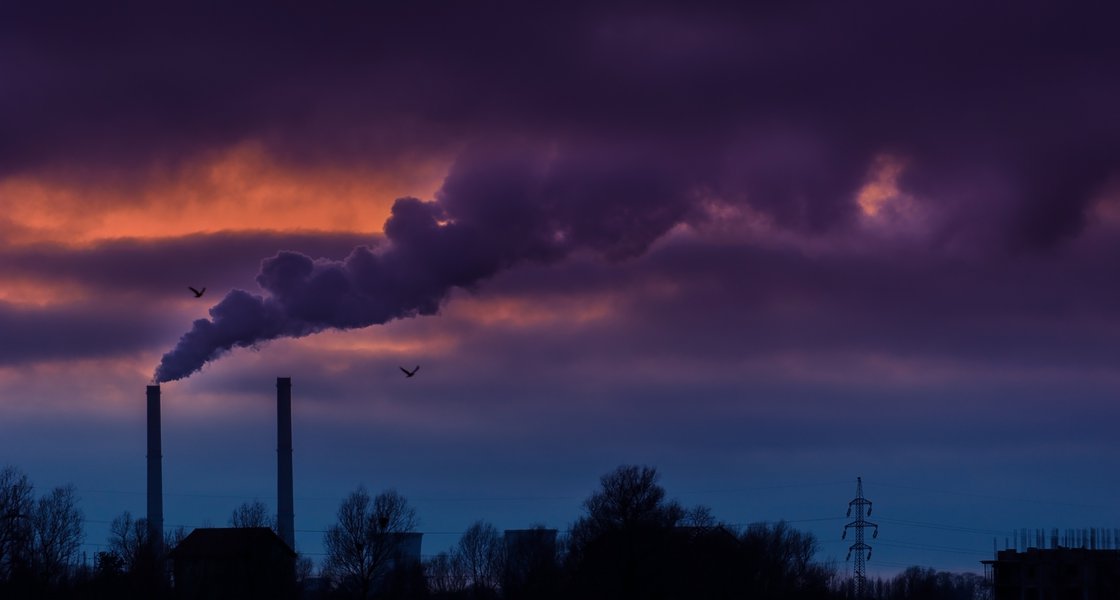 Improving the Scientific Basis for Estimating the Social Cost of Carbon

This week, the US Government Accountability Office (GAO) published a report reviewing the Trump administration’s use of the social cost of carbon (SCC)—an estimate, in dollars, of the economic damages that would result from emitting one additional ton of greenhouse gases into the atmosphere. GAO initiated its review in 2017 at the request of several US Senators, in response to the Trump administration’s sharp downward revision of SCC estimates in regulatory analyses, from the prior central value of roughly $50 per ton of carbon dioxide used in the Obama administration to a range of $1–$7.

Because the SCC is an estimate of the economic benefits of reducing greenhouse gas emissions, using a lower value for the SCC lowers the total benefits estimated in regulatory impact analyses of policies that reduce greenhouse gas emissions. The Trump administration has used the lowered SCC values to support the repeal of several policies that were previously calculated to be net beneficial—like the Obama administration’s Clean Power Plan—on the grounds that such policies are now estimated to have net costs.

A key finding of the GAO report is that the Trump administration has taken no action—and has no plans to take action—to implement the comprehensive set of recommendations provided in 2017 by a National Academies of Sciences (NAS) panel (co-chaired by RFF’s Richard G. Newell and Maureen L. Cropper) for improving the scientific basis and transparency of the SCC estimates. GAO’s recommendation was that the US Office of Management and Budget (OMB) identify a federal entity to implement these recommendations.

Though the federal government is not implementing SCC updates per NAS recommendations, GAO highlighted that RFF experts and collaborators are doing so as part of RFF’s Social Cost of Carbon Initiative. RFF’s SCC Initiative is implementing the complete set of near-term NAS recommendations to update the SCC through a process that ensures the highest levels of scientific quality and transparency and builds the scientific foundation for future estimates.

To improve the scientific basis of the SCC models, RFF’s SCC Initiative is working to update all parts of the SCC modeling process: the socioeconomic assumptions, climate modeling, economic damage functions, and economic discounting framework. Researchers at RFF are producing long-run projections and joint probability distributions for key socioeconomic variables—population, GDP, energy use, and emissions—to address the NAS recommendation that advises a move away from a scenarios-based approach toward one with a more robust quantification of uncertainty. Researchers are also undertaking a vast review of the literature that quantifies the economic impact of climate change on various sectors of the global economy to inform up-to-date damage functions in the SCC models. RFF has implemented an updated climate model, as recommended by the NAS, and a Ramsey discounting framework, for which research is being carried out to estimate key discounting parameters.

In addition to making these key updates and delivering up-to-date SCC values, researchers at RFF have also created an open-source modeling platform to improve transparency and better facilitate collaboration within the modeling community. The 1.0 version of this modeling platform, Mimi.jl, was released last week and provides key features recommended in the NAS report that allow for greater quantification of uncertainty and for researchers to more easily work on different parts of the models in isolation.

The GAO report notes that the Trump administration’s lowered SCC values were produced with the same models used for previous estimates by the federal Interagency Working Group on the Social Cost of Greenhouse Gases (IWG)—a working group disbanded by an executive order issued by the Trump administration. Two critical adjustments were responsible for lowering the SCC estimates: increasing the economic discount rate, and accounting for damages that occur solely within US borders instead of total global damages.

Social cost of carbon estimates have significant potential impacts on future policy—not to mention enduring impacts on the environment and global human welfare.

RFF experts have previously provided public comments on proposed regulations discussing why these two specific adjustments to the models are problematic and not responsive to the NAS recommendations. In short, the higher 7 percent discount rate used in the updated SCC values is inconsistent with the output provided by the underlying SCC models. Further, the method employed to generate a domestic-only SCC value ignores not just important regional interactions and spillover effects of climate damages, but also the role of reciprocity by other countries in determining the level of global efforts to address climate change.

The GAO report also surveys how other nations value carbon emissions and notes a significant gap with the current values used by the United States. The Canadian government has adopted the IWG’s previous methodology, using a 3 percent discount rate and including all global impacts (yielding a central value of $38 in 2020). Germany’s SCC estimates are even higher ($218 in 2016, rising to $291 by 2050), reflecting the use of a declining discount rate as well as a weighting approach that reflects the disproportionate effects of climate change on poorer regions of the world. In addition, France is using a value of $103 for emissions in 2020, while the United Kingdom uses a value of $19 for sectors within the European Union Emissions Trading Scheme (EU-ETS) and $93 for emissions from sectors not covered by the EU-ETS.

The GAO report notes that RFF’s SCC Initiative is not alone in its efforts to improve the scientific basis of the SCC, specifically pointing to the work of the Climate Impact Lab to develop empirically based, highly localized damage functions. In another separate effort, RFF University Fellow Thomas Sterner and coauthors published a paper this week implementing some of the NAS recommendations in the DICE model, one of the three models used by the IWG. Sterner and colleagues updated DICE’s climate model and its damage function, among other modifications, with the goal of evaluating the optimal global climate change mitigation policy by balancing the marginal damages from climate change with the marginal costs of abatement. Based on their updates to the model, they found that the optimal global climate policy would be consistent with a 2°C target (in line with the 2015 Paris Agreement), whereas previous estimates of globally optimal temperature rise using the DICE model were closer to 4°C.

Because SCC estimates have significant potential impacts on future policy—not to mention enduring impacts on the environment and global human welfare—ongoing work at RFF and elsewhere continues to improve the scientific basis for estimating the SCC. 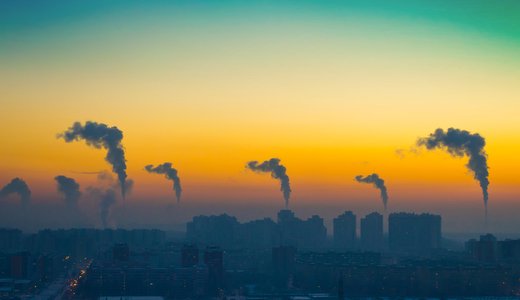 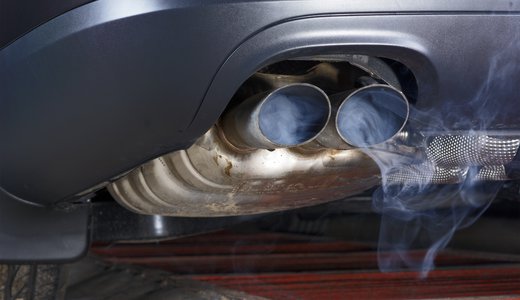 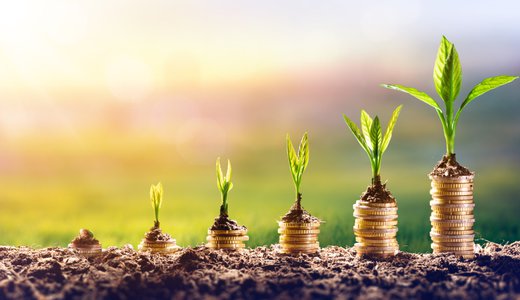