On May 22, NASA live streamed the launch of a pair of Earth observing satellites for a mission known as the Gravity Recovery and Climate Experiment Follow-On (GRACE-FO). The satellites are designed to observe changes in the distribution of water supplies at and below the surface of the Earth. Observations from GRACE-FO will complement those captured by the original GRACE mission, which orbited Earth from 2002 to 2017.

Several days before GRACE-FO’s launch, Nature published an analysis of data from the GRACE mission. Focusing on changes in global freshwater distribution, the study by lead author Matt Rodell and his colleagues powerfully demonstrates the value of data from the GRACE satellites and the importance of Earth observations in general.

The authors’ effort to capture the complex interplay between global water use and climate change is commendable. The graphics provide a clear picture of areas where water abundance versus water shortages are occurring, and are critical to developing global water policies. The authors’ analysis underscores the crucial role that Earth science information plays in helping experts develop a better understanding of how humans impact the environment as well as how the global distribution of freshwater is changing with the climate.

RFF researchers are pursuing work in a similar spirit, in collaboration with Earth scientists like NASA’s Matt Rodell, to show how Earth observations can illuminate the human-environment nexus. An initial focus of this work includes valuing the information derived from GRACE and other Earth- observing satellites. In a study about drought monitoring, for example, RFF researchers worked with an interdisciplinary team to estimate the economic value of the information (VOI) provided by GRACE water storage indicators when they are combined with other inputs to the US Drought Monitor (USDM). The USDM is used by state and federal agencies for disaster aid decisions during a severe drought. This study assessed whether adding the indicators from GRACE made any difference in forecasting farm income and crop yield. In addition to their work on drought monitoring, the team is using soil moisture forecasts based on GRACE data to estimate the value of avoided flood damages attributable to better forecasts about expected river flows and floods.

From studies like these we are learning that information derived from GRACE and other satellites can help decisionmakers improve operations in the public and private sectors. In the case of the drought monitoring work discussed above, for example, data from GRACE can reduce decisionmakers’ uncertainty when the USDM is used to determine who is financially eligible to receive drought assistance. This reduction in uncertainty can assist government agencies to more effectively allocate resources. In the flooding example noted above, the soil moisture forecasts developed from GRACE data may lower uncertainty when authorities decide to issue a flood hazard notice.

RFF’s work on Earth observations extends beyond GRACE to include data from other Earth-observing satellites. Through the VALUABLES Consortium, a cooperative agreement between RFF and NASA, researchers are conducting impact assessments to quantify the value of data from a variety of satellites. The data are used to inform decisions about air quality monitoring, water quality monitoring, climate observing, and wildfire response and recovery. The consortium is also working to build a community of practice that engages Earth scientists and economists in efforts to estimate and build awareness about the socioeconomic benefits of Earth science applications.

Quantifying the value of Earth observations using economic tools offers several benefits, and can help experts demonstrate return on investment in satellites and data products. VOI analyses can also provide Earth scientists with a tool to communicate the value of their work to policymakers in socioeconomically meaningful terms.

A growing portfolio of related research in RFF’s Land, Water, and Nature Program is connecting Earth observations to policy decisions. And we have exciting opportunities to explore going forward—including work that leverages remote sensing technologies with on-site ecological monitoring tools for more informed and effective design of natural resource, climate, and environmental policies. 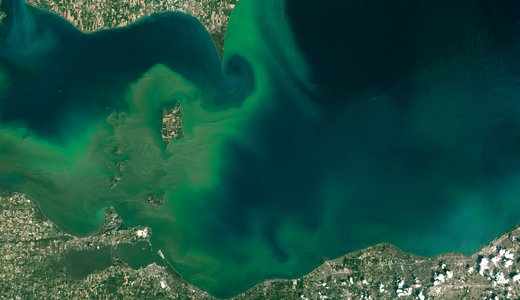 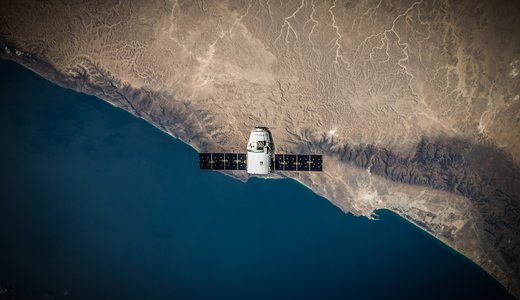 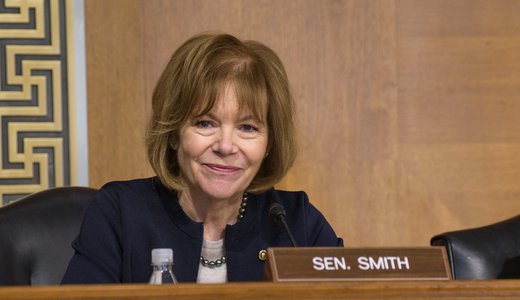