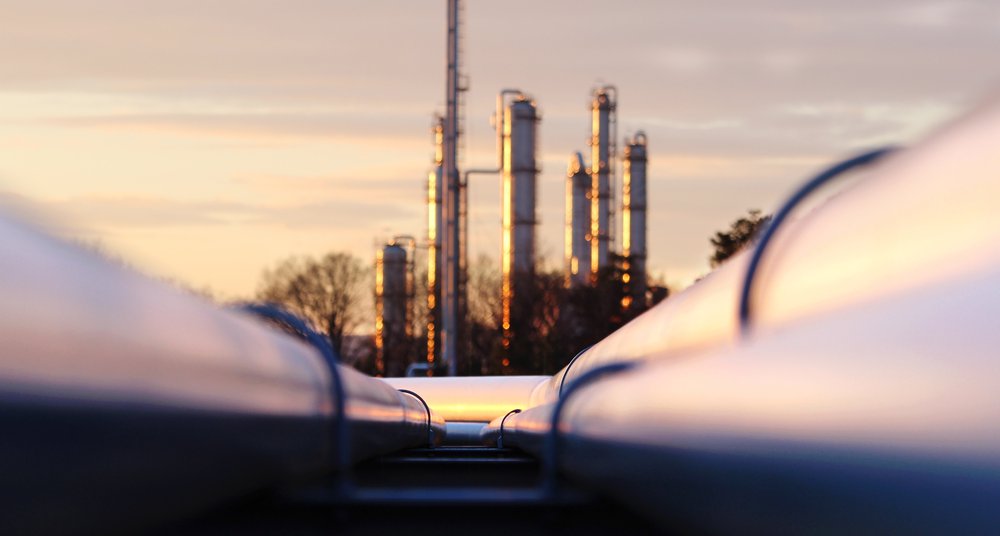 This week, the US Council of Economic Advisors (CEA) released a report entitled “The Value of US Energy Innovation and Policies Supporting the Shale Revolution.” In some ways, the analysis accurately characterizes the innovation in the oil and gas sector, along with the resulting benefits that have accrued to US energy consumers. However, the report falls short in several important ways, particularly with regard to the effects of shale development on climate change and the environmental implications of recent efforts to reduce regulations on the energy sector.

The CEA report begins by describing the remarkable gains in production efficiency in the oil and gas sector, measured in a variety of ways. This growth in efficiency, driven by improvements in horizontal drilling, hydraulic fracturing, and other technologies, has shifted the domestic supply curve of natural gas and oil, reducing domestic natural gas and electricity prices, along with global oil prices.

Extrapolating from previous work by energy and environmental economists (including, among others, RFF’s Joshua Linn, Lucija Muehlenbachs, Richard Newell, and Brian Prest), the CEA estimates that shale development has reduced domestic natural gas prices by 63 percent, wholesale electricity prices by 45 percent, and global oil prices by 10 percent. The report also describes how these lower prices disproportionately benefit lower-income households, estimating that the lowest 20 percent of US households have saved roughly 7 percent of their annual income. These estimates are roughly in line with previous work, and convey the large economic benefits associated with the shale revolution.

The analysis also includes a discussion of how federal efforts to deregulate the natural gas sector in the 1970s and 1980s had salutary effects, allowing markets to function more efficiently. Citing RFF’s Zhongmin Wang and Alan Krupnick, the CEA also notes that federal tax credits and support for early-stage research and development encouraged early shale innovators such as George Mitchell. (Importantly, Wang and Krupnick found that these federal policy supports were just one of many factors that led to the boom.)

But in its analysis of the environmental impacts, the CEA makes a variety of questionable assertions. It argues that shale development is responsible for reducing US greenhouse gas emissions by more than 500 million metric tons per year, or about 9 percent below 2005 levels.

Second, the analysis ignores recent data on methane emissions from the domestic oil and gas system. Methane is a more powerful greenhouse gas than CO₂, and substantial work over the last several years has generated new estimates on the rate at which methane leaks from oil and natural gas wells, pipelines, and other infrastructure. However, the CEA relies instead on methane emissions estimates from the US EPA, which are well below the best available data provided in a 2018 study.

Third, the CEA oddly ignores the effects of lower energy prices. Put simply, cheaper energy encourages people to use more energy. And while the displacement of coal in favor of natural gas has helped reduce emissions, increased electricity, natural gas, and oil consumption have the potential to swamp those environmental benefits. In a 2015 study cited by the CEA in its discussion of economic benefits, Catherine Hausman and Ryan Kellogg estimate that greenhouse gas emissions are likely higher as a result of shale development, due to a variety of factors that include increased overall demand for energy, methane emissions, and increased US coal exports. (The CEA does not cite this work in its discussion of environmental impacts.) In an RFF working paper released earlier this year, I make a related argument, focusing on the fact that lower oil prices driven by the shale revolution will tend to increase oil consumption globally, driving up international emissions.

Fourth, the CEA’s analysis ignores the effects of low natural gas prices on zero-emissions electricity generators such as nuclear and renewables. In recent years, numerous nuclear units have shut down in large part because of low power prices driven by cheap natural gas. In addition, utilities facing the question of whether to invest in natural gas–fired generation or wind and solar are more likely to choose gas if they expect gas prices to remain low in the years to come. (Most forecasts project low gas prices for the foreseeable future.)

Finally, all of the above arguments apply only to greenhouse gases. There is a variety of other risks that arise from shale development, particularly risks to local water supplies, air quality, public health, and local quality of life. While these risks are sometimes exaggerated by anti-fracking advocates, they are all real issues that warrant close scrutiny when considering the benefits and risks of shale development. (My 2017 book, The Fracking Debate, covers these and other topics.) It is also worth noting that, in a world without the shale revolution, other problems would be more salient, such as the impacts of domestic coal mining, or the environmental and geopolitical concerns associated with greater volumes of imported natural gas and oil.

In its report, the CEA concludes that the lessons of the shale revolution support the notion that continued deregulation of oil and gas production will lead to further economic and environmental benefits. While this conclusion may be true in terms of the economics (and even this is debatable, as the remarkable surge in US gas and oil production began well before any major deregulatory efforts from the current administration), it is highly suspect with regard to environmental outcomes.

Although increased natural gas production has helped to reduce CO₂ emissions from the power sector, other considerations likely mean that continued expansion of US natural gas and oil production will increase global greenhouse gas emissions. Furthermore, it is implausible that the administration’s suite of efforts to remove or weaken federal regulations on methane, power plants, automobiles, and more could lead to a reduction in greenhouse gases.

If the CEA wants to support policies that further boost the economic benefits arising from the shale revolution, there is ample evidence to make the case. But the notion that further deregulation of the oil and gas sector could lead to improved environmental outcomes is questionable, at best. 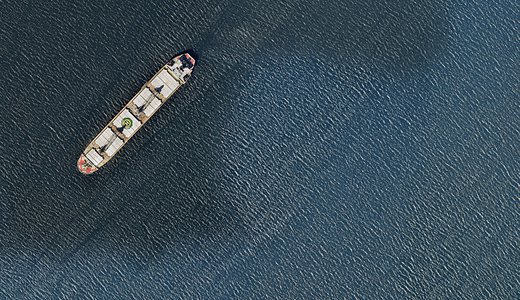 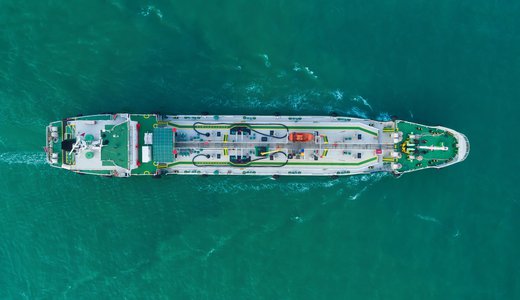 Stepping on the Gas: The Evolving Climate Impacts of the US Shale Boom 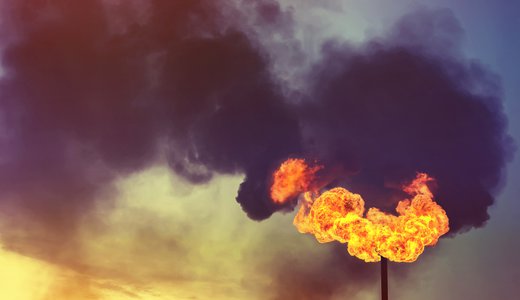