A recent story in Outside magazine argued that it might be time to think about privatization of our national parks. With a deferred maintenance backlog that has ballooned to $12 billion, and difficulty prying the necessary funds from Congress in the annual appropriations process, everyone agrees that the parks are facing some serious financial and operational challenges. The Political Economy Research Center (PERC) has been beating the privatization drum for years. The Outside article referenced a 2015 paper for the George Wright Society by PERC’s Holly Fretwell on the idea of franchising the national parks.

I agree it is time for some out-of-the-box ideas for the National Park Service and other parks and public lands agencies. I’ve written on this point in reports, articles, and blog posts over the last few years, most recently in a Resources article on experimenting with changes to admissions fees to the parks.

But, with respect to the privatization option, I’d like to make a point I made in reference to this option for state parks in a 2013 study. Designing, executing, monitoring and enforcing an efficient contract is difficult and costly. No study I’ve seen espousing the idea of more concessionaires, franchises, and other public-private arrangements—all of which rely on contracts between the National Park Service and private profit-maximizing firms—has analyzed and discussed these costs, much less tried to estimate their magnitude. The arguments typically center on cost savings that are expected because private firms are motivated by profits and are presumably more efficient, but the costs associated with setting up and enforcing the contract are typically ignored. Moreover, there are many critics of how the Park Service conducts its operations, mostly focused on the view that the agency is stuck in the past, rigid in its adherence to what seem like archaic rules and procedures, and inefficient in its operations.  Yet somehow we are supposed to have no problem believing this same agency will be able to effectively design and manage complex contractual arrangements governing some of our nation’s most precious natural resources.

It’s interesting that this issue has arisen in a year in which the Nobel Prize in economics was awarded to Bengt Holmstrom and Oliver Hart—two researchers with a thing or two to say about contracts. In a principal-agent relationship, Holmstrom and Hart (and others) pointed out that the inability of a principal to observe an agent’s effort and know what constitutes an efficient level of effort makes first-best optimal contracts difficult, maybe impossible, to design and execute. Even second-best contracts are hard because specifying all possible contingencies upfront is likely to be impracticable and renegotiating when problems arise costly. Oliver Hart showed that the problems for government contracts are exacerbated in situations where quality concerns and social goals are part of a welfare-maximizing government agency’s objective function. Hart’s paper that developed this finding (with Andrei Shleifer and Robert Vishny) used private prison contracts as an example. Interestingly, in August, this year, the Justice Department announced it would end the use of private prisons, stating that they “do not provide the same level of service” as government-run prisons and “do not save substantially on costs.”

Contract theory has much to contribute to the question of whether to engage in more extensive privatization of our national parks. I hope the next article that promotes the privatization idea brings in some of the contributions from this literature. Creative thinking is needed to address the pressing problems facing our parks and other public lands and, in my view, public-private arrangements should be on the table. But, we all need a lesson from our latest Nobel Laureates as we engage in these discussions. 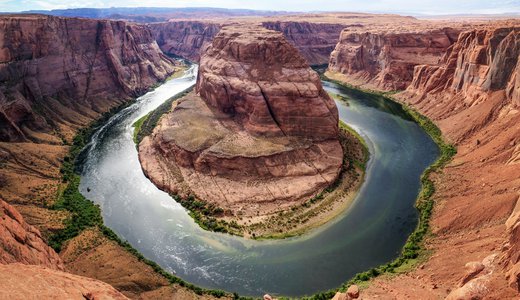 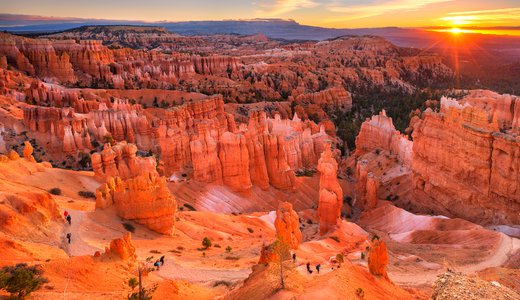