Resources for the Future was awarded the FEEM 20th Anniversary Prize in Environmental Economics on June 30, 2010, at the Fourth World Congress of Environmental and Resource Economists in Montreal, Canada.

FEEM (Fondazione Eni Enrico Mattei) is a nonpartisan research institution headquartered in Italy that is devoted to the study of sustainable development and objective analysis on a wide range of environmental, energy, and global economic issues. The prize celebrates the 20th anniversary of FEEM’s founding in 1989. Co-recipient of the prize is Martin L. Weitzman, professor of economics at Harvard University. The prizes bestow a monetary award of €10,000 to each awardee.

In awarding the prize, judges of the international competition, considering more than 90 nominations, said:

“It is difficult to think of any group of economists who have had more impact in environmental economics, particularly in terms of its extension to actual policymaking than Resources for the Future. RFF has probably incubated more research and made more advances than any other organization by getting researchers started on careers, by supporting a distinguished staff of senior researchers, and by providing infrastructure for the profession in general.”

“Acknowledged as the organization that got environmental and resource economics off the ground in the '50s and '60s, RFF remains highly influential and productive in the field of research, and continues as a leader in effective interface with the policy process and in capacity building. Particularly in the U.S.A., RFF invented the field as a serious contributor to policy choices, and key driver of market-based environmental policy.

“RFF has pioneered the application of economics as a tool to develop more effective policy about the use and conservation of natural resources. Its scholars continue to analyze critical issues concerning pollution control, energy and transportation policy, land and water use, hazardous waste, climate change, biodiversity, ecosystem management, public health, and the environmental challenges of developing countries.”

In accepting the award, RFF President Phil Sharp expressed the institution’s deep gratitude and emphasized the important role that resource and environmental economics plays in helping address global challenges. RFF will use its share of the prize to support further research and continue its tradition of objective analysis. 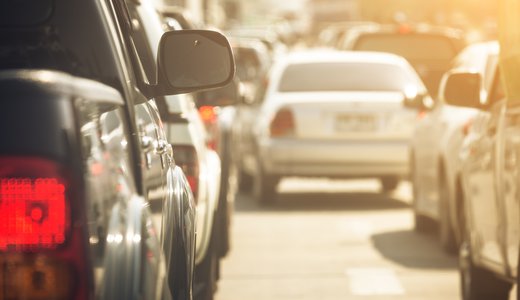 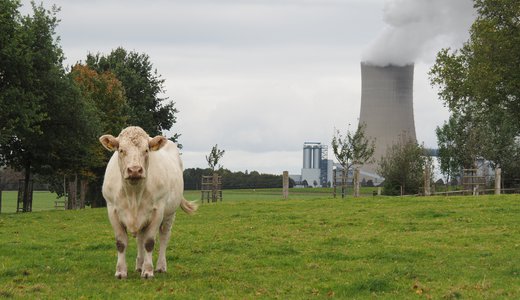 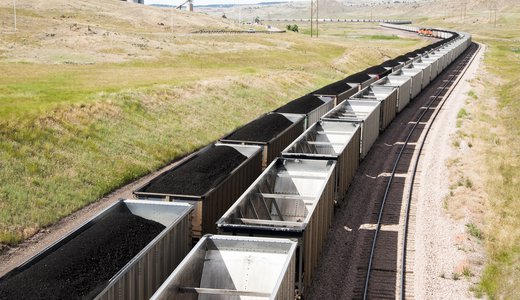