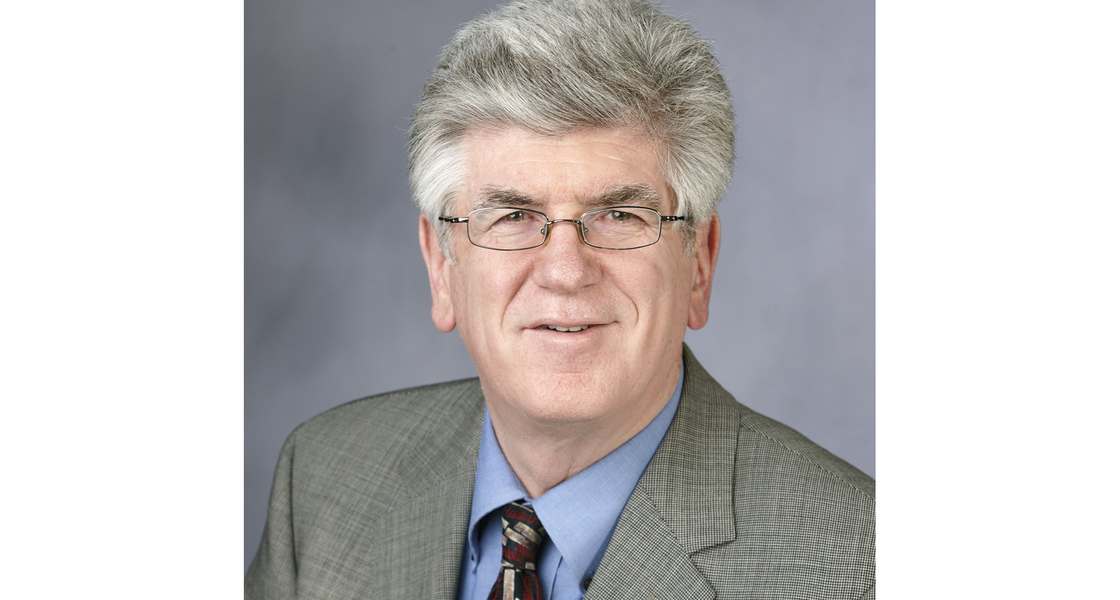 The first thing you noticed about Steve was that he had perfect hair—greying, but thick and full- bodied, great hairline. The rest of him looked ageless, as well—tall, good posture, smooth skin. So, it was always incongruous to hear him talk about his battle with cancer over many years.

He had multiple myeloma and went through at least three drug protocols as the cancer evolved, to fight the drugs—not uncommon, he said. Hearing about his death through a mutual colleague, who thought I knew, came as a huge shock; a month ago, Steve had congratulated me on a blog and podcast I did on the value of statistical life and COVID. Ironic, to say the least, as it was the COVID that killed him.

But Steve always kept up with friends and colleagues. Since we were students at the University of Maryland’s Economics Department to get our PhDs some 40 years ago, he would email me periodically to check in and let me know about his achievements and, in later years, his health. These communications led to professional collaborations, his becoming an RFF university fellow, and, most importantly to me, a personal reconnection with my wife Kate, along with his wife, Susan.

Our collaboration more recently began with Jan Mares, Chuck Mason (another university fellow and dear friend), and myself—with a timely, seminal, and influential paper finding benign consequences of lifting the oil export ban. After that, with Dick Morgenstern, myself, and others, we took a new look at oil security in a post-fracking age of oil abundance. The multiple papers that came out of this effort were published together in a major Department of Energy report, and in 2018 a subset were published in Energy Policy, where this March Steve had taken over as editor in chief. Steve also worked with an RFF research assistant to produce a seminal paper on energy subsidies.

His collaborative style extended far beyond RFF. His most prolific relationships were with Hill Huntington, recently retired from Stanford, and Mine Yucel, from the Dallas Fed, where the two of them spent much of their careers before Steve moved on to become an economics professor at the University of Las Vegas.

Steve clearly had no inkling of what was to befall him when he wrote the following to me a month ago on April 3:

Hope you, your family, and all the RFF folks are doing well. Susan and I are basically staying at home. The UNLV campus has been locked down. We have been teaching online for the past two weeks—after a week of spring break. Online teaching isn’t too bad, because my class is small. The transition has slowed my research, however. I’m working on the implications of building the Keystone XL pipeline with Hill Huntington (who has retired from Stanford) and the impact of lifting the US oil export ban with a graduate student at UNLV.

Productive, communicative, engaged, thoughtful, introspective—Steve was a treasure to the energy economics field, and as a friend and colleague. He will be mightily missed.