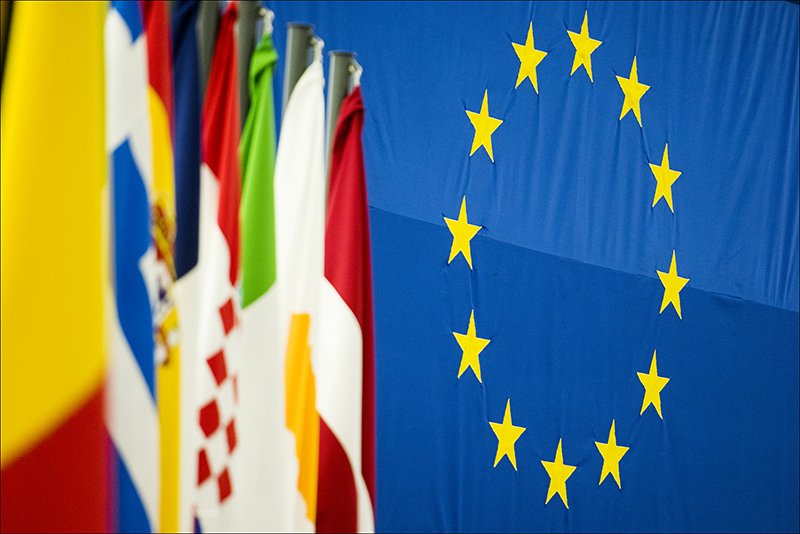 The EU Emissions Trading System (ETS) for carbon dioxide is the world’s largest greenhouse gas trading program in scope and the most important environmental market in the world. After a somewhat volatile start in 2005, the EU ETS underwent significant changes beginning with phase three, which runs from 2013 to 2020. Two major developments in particular buttressed the program and strengthened its influence: the centralization of the system under a single cap on emissions across the European Union (compared to earlier implementation at the member-state level, with national caps) and the system’s expansion to cover more nations (including three non-EU states), activities, and greenhouse gases.

The most important change, however, was a tremendous shift in the distribution of the asset value—constituting tens of billions of euros—created under the EU ETS via emissions allowances. We delve into the implications with colleagues in a recent RFF discussion paper. Before 2013, about 97 percent of emissions allowances, and thus the associated financial value, was distributed for free to incumbent firms, intended to help offset their compliance costs. But in many cases, that value was greater than the costs, leading to windfall profits. Auctions are now the default mechanism for the initial distribution of emissions allowances, making the initial and final distribution of the asset value more transparent. Since 2013, about half of the allowances are auctioned, with the asset value going to member state governments in the form of auction revenue.*

Although phase three marks an evolution likely to improve the EU ETS, challenges persist. In the past several years, the price of allowances and, consequently, the total asset value have fluctuated widely, falling dramatically at the beginning of phase three. Key reasons for the low prices include the use of international carbon credits for compliance with the EU ETS, poor projections of future industrial production, limited growth of the European economy in general, and subsidies to renewable energy. Several policy measures have been taken to stabilize the price, including “back-loading” efforts such as new rules on the use of international credits for compliance and a temporary delay in issuing some emissions allowances.

Regulators also implemented a structural change—the creation of a market stability reserve—which is expected to balance the supply and demand of emissions allowances on a regular basis. However, the introduction of a minimum price in the allowance auctions, which is a feature of the three North American trading programs, has not been embraced. Further, the most straightforward way to increase the price—to reduce the cap and thus the number of allowances available—has proven politically impossible, despite efforts in this direction.

What else has changed in phase three? In 2018, for the first time, the majority of the allowance value will be auctioned. Free allocation currently still accounts for about half of the total asset value due to concerns about the leakage of economic activity in trade-exposed industries to outside of the European Union. In phase three, harmonized system-wide rules based on product-specific emissions rate benchmarks are used to determine the allocation of emissions allowances to industry. Further, some industries deemed to be in trade-exposed sectors are included into the so-called carbon leakage list and receive their allowances for free. In addition to subsidizing industry through provisions to avoid carbon leakage, member states also have the opportunity to compensate industry for the indirect costs of compliance with the EU ETS. Yet we find little evidence that EU member states have used this opportunity to subsidize domestic industries, demonstrating an absence of strategic behavior.

The recent changes have made the EU ETS more comprehensive, transparent, and predictable. In July 2015, the European Commission presented a legislative proposal to further revise the system for the period after 2020. These future adjustments will determine whether the system will be an efficient policy instrument as it was intended to be and whether it continues contributing to important emissions reductions.

*Note: In 2013 and 2014, EU member states directed most auction revenues to climate and energy programs related to energy efficiency, renewable energy, research, and sustainable transport, as well as to support similar projects in developing countries. In ongoing research, we attempt to demonstrate the share of this energy and climate spending that is additional to what would have happened anyway. 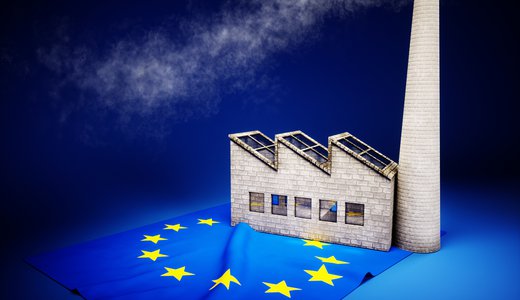 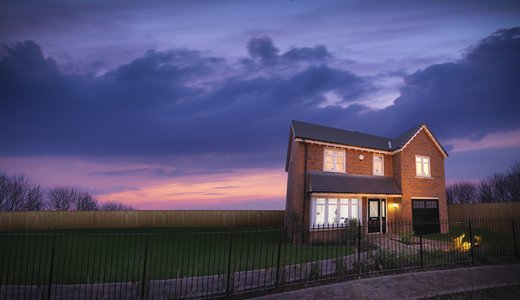 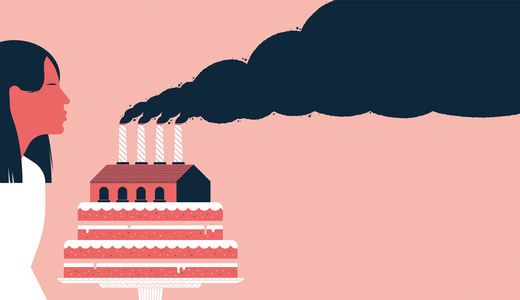