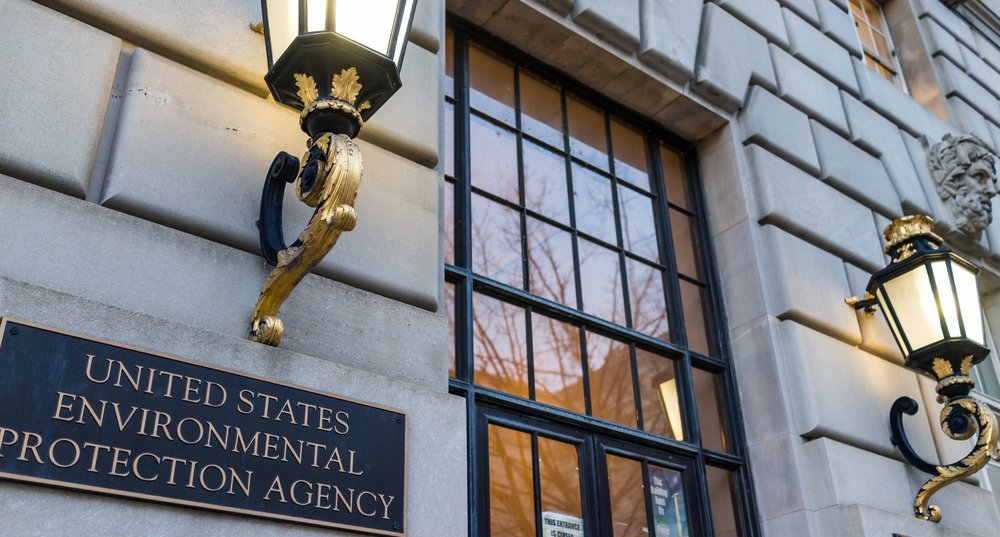 The US Environmental Protection Agency (EPA) appears ready to release a proposed rule called, "Strengthening Transparency in Regulatory Science." While some of the details in the leaked version may be in dispute, the thrust of the rule (which followed an Advanced Notice of Proposed Regulation issued in 2018) seems clear. The rule will require the key data and models undergirding regulations to be made public (the "transparency" in the title).

As a social scientist who performs studies, builds models, and uses data that would be subject to this rule, I find it difficult to separate the message of the rule from the messenger. After all, who can be against transparency when major regulations are at stake? Indeed, academic journals are increasingly demanding that authors of articles make their data and computer code available to interested parties and the general public. What's good for academia should be good for the government—right?

But any reasonable idea can be applied unreasonably. In this case, the past behavior of the Trump administration does not engender trust that EPA will establish regulations within this administration that are based on the best available science. The original Advanced Notice of Proposed Rulemaking in 2018 limited the scope of the rule to major epidemiological studies and referenced two studies that some stakeholders have long complained about. The two studies in question link atmospheric concentrations of particulate matter smaller than 2.5 micrometers (PM2.5) to premature mortality and dominate the benefits analysis accompanying nearly every air pollution regulation.

Why focus the scope so tightly if the rule is intended to improve government rulemaking? Some argue that the apparent intent was to make these key epidemiological studies unusable for future regulatory analyses: the studies are based on confidential individual medical data, and under the new rule, it would be very difficult and expensive to preserve the anonymity of that data. Further, while these two studies have been criticized, and the rule seeks to have the underlying data re-analyzed, note that these studies already have been re-analyzed—in part on EPA's dime—by the independent and highly respected Health Effects Institute (which, by the way, found more or less the same results as the original studies). Given that the original version of the rule appears aimed at removing the two studies from future use in rulemaking, and considering the administration’s efforts to roll back Obama-era environmental regulations, the motives of EPA and the Trump administration don’t hold water under scrutiny. The fact that the new version of the rule broadens coverage to all key data and models (in response to public comments on the rule) doesn’t give me comfort.

Indeed, the catchphrase "secret science," which is the rallying cry of supporters of this rule, comes from politicians who have longed to head off EPA regulations. But the phrase is highly misleading. The overwhelming majority of scientists are simply following standard academic protocols of doing their research, writing up their methods and findings, and subjecting the results to peer review for journal publication—sometimes making the data available, sometimes not. If the results seem to others to be wacky, weird, hard to believe, or even suspicious, you can bet that other researchers will take the opportunity to do their own research and see if the findings of the study in question are supported by data and analysis. There is nothing secret or conspiratorial about this process and no essential reason to intervene in it.

But, as noted, there is a movement toward “transparency”—and who can be against transparency? To actually manifest the ideal of transparency, the rule would need to look very different. First, merely making data and models public will result in only industry—the interested party—doing the re-analyses, because replicating such analyses is very expensive. If EPA were serious about getting real transparency and the best science, they would pay for the re-analyses, as the agency has done in the past, and have the studies performed by independent third-party experts who don’t have an ax to grind. With funded re-analyses to back up original research, we could sidestep the knotty issue of publishing anonymous data and avoid putting up barriers for researchers who want to do relevant analyses using confidential data. Second, EPA would need a much bigger budget to support these re-analyses; however, in every budget cycle, the Trump administration has sought to cut EPA’s budget. Funding this otherwise unfunded mandate would be a necessary step to implement what might be a good message, regardless of whether the messenger can be trusted.

What to Watch For in EPA’s Final Clean Power Plan: What Will EPA Do If States Won’t Play Ball?