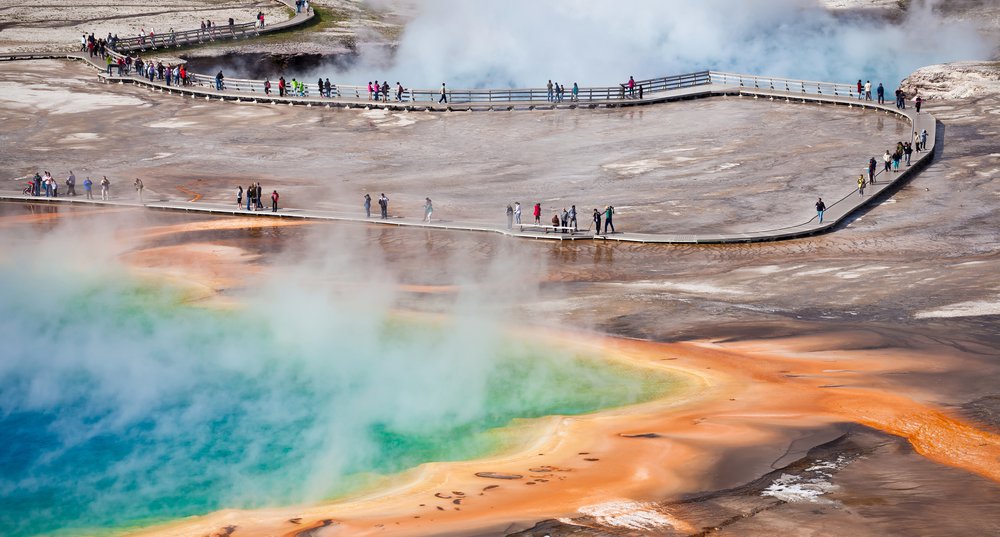 Diversity in the Great Outdoors: Is Everyone Welcome in America’s Parks and Public Lands?

Reyna Askew and Margaret A. Walls

Memorial Day weekend is upon us and like many Americans, we’re looking forward to the unofficial launch of the summer holiday season. Our plans might include a visit to a national or state park—nearby Shenandoah National Park in Virginia, for example, or Assateague Island National Seashore in Maryland, or closer to home, Great Falls Park.

We’re not alone. Signs point to Americans having a growing interest in the outdoors. As we’ve discussed in podcasts and blog posts, the popularity of national parks is on the rise, with park campgrounds filled to the brim in the peak summer seasons. We also wrote about the growing outdoor recreation economy movement, including the recent establishment of outdoor recreation offices in several states to promote tourism and economic development around outdoor recreation and public lands.

Do your plans for the long weekend include visiting America’s public lands? Your answer may depend on which racial or ethnic groups you belong to.

Data from the US Forest Service, National Park Service, and Fish and Wildlife Service suggest deep inequality in the ethnic/racial mix of visitors to our public lands. While the most recent US census shows that non-Hispanic whites make up approximately 63 percent of the US population, they comprise between 88 and 95 percent of all visitors to public lands (Figure 1). African Americans comprise only 1 to 1.2 percent of all visitors and Hispanic/Latinos between 3.8 and 6.7 percent; both groups are underrepresented as visitors to public lands relative to their presence in the population at large.

Figure 1. Visitors to Public Lands and US Population by Ethnic/Racial Group

Interestingly, this disparity across racial and ethnic groups is not reflected in an annual national survey by the outdoor recreation industry. The survey, which covers a wide variety of outdoor activities, including mountain biking, fishing, camping, and much more, finds that overall participation rates for Hispanics, whites, and Asian Americans are around the same at 50 percent, all higher than the participation rate for blacks at 34 percent. But it also finds that Hispanics and blacks who do recreate spend more time doing so: 87 and 86 outings per year, on average, respectively, compared to 76 for whites and 74 for Asians.

Why, then, do we see differences across racial and ethnic groups for public land visitation? If African Americans and Hispanics/Latinos are spending time outdoors, as the survey suggests, why not in national parks, national forests, and national wildlife refuges?

Barriers to Participation in Outdoor Recreation

Researchers and outdoor advocates have pointed to several potential barriers to minority enjoyment of public lands.

All of the above suggests a very real concern exists in communities of people of color regarding not having significant community support or not feeling safe in our public lands.

Things are slowly starting to change, however. Women and people of color are leading the way by working to improve the way that outdoor recreation is represented in the public sphere and creating spaces where people of color feel encouraged to take part in the great outdoors. Rue Mapp, Founder and CEO of Outdoor Afro, explains in this video how her organization ties outdoor recreation activities to black history to help African Americans re-establish relationships with America’s public lands. In addition to Outdoor Afro, other active groups include Latino Outdoors, The Black Outdoors, Pride Outside, and Diversify Outdoors. People who are looking to get outside but do not want to be “the only one” of their particular community might find a home in one of these organizations.

In our view, two policy moves would also help. The first is increased funding for state and local parks. The Land and Water Conservation Fund (LWCF), which has been the primary source of federal funding for parks and conservation since 1965, includes a stateside program that provides grants for state and local park projects. The LWCF was recently reauthorized as part of the John Dingell Jr. Conservation, Management, and Recreation Act, but as we’ve shown in previous posts, the stateside LWCF program has dwindled over the years. In 2016, $110 million was distributed to the states through the LWCF, and although this was more than double the spending in the prior ten years, it was only 20 percent of the average spending (in inflation-adjusted dollars) in the first 15 years of the program. Providing more public lands closer to where people live will improve access to outdoor recreation for people with more limited financial resources and could go a long way to promoting diversity in parks and public lands.

Our second recommendation is directed at the new state outdoor recreation offices. As these offices promote economic development around public lands and outdoor recreation—which is an emphasis in all of these new offices—they should make diversity a focus. Utah, for example, provides grants for development of outdoor amenities in rural communities with revenues from a hotel tax. The state could target these funds to more diverse communities, including Native American tribal communities. New Mexico, one of the newest states to establish an outdoor recreation office, could be leading the way. The state has established an “Outdoor Equity Grant Program,” which partners with private businesses to provide grants to offset some of the costs of outdoor recreation for low-income youth, including equipment costs, entrance fees, and travel costs. Following up on the effectiveness of this new first-of-its-kind state initiative will be important and provide lessons for other states.

These policy moves are not enough, however, and it is critically important not to rush into a new diversity initiative or costly new programs without first understanding the landscape, having many conversations with people in diverse communities, and developing policies and programs in tandem with the communities you intend to serve. Not doing this engagement can create a great backlash. Diversity initiatives, and other such measures are important first steps towards having more inclusive national parklands but further study must be done into the root causes for this situation in order to develop better informed policies at the national level.

Lastly, whether you are preparing for this weekend by packing up for a family road trip to visit one of America’s parklands or national monuments, spending time outdoors enjoying family barbeques, playing sports, or listening to your favorite songs while sipping sweet tea on your front porch, let us remember: “This land was made for you and me.”

As I went walking that ribbon of highway
I saw above me that endless skyway
And saw below me that golden valley
This land was made for you and me. 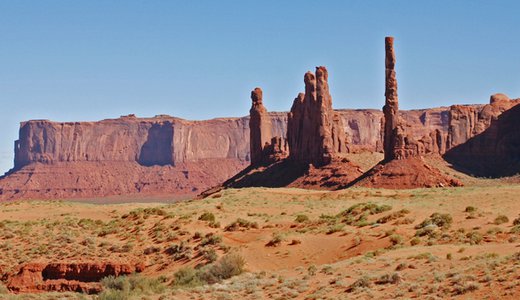 2020 Year in Review: Top Stories From Around the National Park System 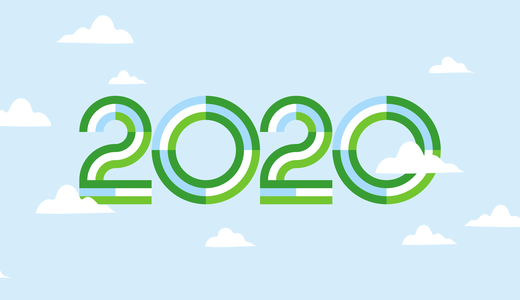 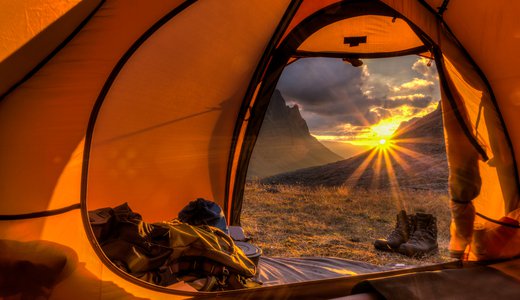