Can Electric Vehicles Compete on Price?

In this series of blog posts, RFF researchers Joshua Linn and Virginia D. McConnell take a look at the current state of the electric vehicles (EVs) and the effect of current and future policies on the market. Click to read the first, second, fourth, and fifth installments.

Because electric vehicles are new technology, it will take time for consumers to fully understand their performance attributes, reliability, and convenience relative to more conventional vehicles. Competitiveness on price is therefore likely to be important for electric vehicle (EV) commercial success in the early years. There is a perception among car buyers that EVs are just too expensive. Yet, discounts and subsidies for electric drive vehicles appear to be commonplace. Do these deals and subsidies make these vehicles comparable in price to alternatives? Or, even with subsidies is price a major issue for EV sales?

The answer appears to be straightforward. There is almost universal agreement that current batteries are still very expensive, at least for the energy that is needed to power a car. Though battery costs have been coming down due to learning in production methods and scale economies, and will continue to do so, there is a limit to those cost declines without technological breakthroughs. Most forecasts are that battery costs may fall to $300-$400 a kWh by 2020—a decrease of more than 50% from today’s costs. Even with these reductions, power and range remain challenges for EVs. Greater cost reductions will be needed for EVs to dominate the vehicle market without subsidies.

However, not all EVs are the same, and each may compete for a different type of consumer.

A small all-electric vehicle, such as the Leaf, has a very simple electric engine. With current federal and state subsidies, it is only a bit more expensive than other cars in its size class. Nissan recently lowered the price of the Leaf to $28,000. The federal subsidy of $7,500 and subsidies in California of $2,000 or in Illinois of $4,000 reduce the cost to consumers who can take advantage of the full subsidies to below $20,000 (although many consumers lease EVs we focus on car prices, which are easier to compare, rather than lease prices). In addition, annual fuel costs for the Leaf are about one-fourth those of a similar gas-powered car: about $487 for the Leaf and $1700 for the gasoline engine vehicle.

The larger Volt has an electric drive train and a gasoline engine, so it is not limited to the range allowed by the battery. The all-electric range for the Volt is about 35 miles, but the gasoline engine allows for a total range of over 300 miles before refueling.  But having two separate drive components makes the Volt more complex and more expensive than many other cars in its size class. The list price is just under $40,000, but with federal and certain state subsidies, price is closer to $30,000 for many buyers. Another mid-sized plug-in hybrid electric, the Plug-In Prius, has only about at 12-mile electric range, and is somewhat less expensive at $34,000. The subsidy is lower, however, because the subsidy increases in proportion to the size of the electric battery.

An important point is that vehicle prices to consumers are not the same as the costs to manufacturers for producing the vehicle. There is agreement, for example, that GM invested more than a billion dollars on the Volt over a number of years including for development, design and plant construction costs. It will take large volumes of sales over time to bring down per vehicle costs to something close to what the vehicles are currently selling for. This was likely true for the Toyota Prius hybrid—though first sold in 2000 it, according to industry experts, has only been making money for Toyota in recent years.

There are other subsidies to EV buyers, in addition to the direct subsidies that affect the price of the vehicle as shown in the table above. For example, EVs and many PHEVs are able to use High Occupancy Vehicles (HOV) lanes even with only a solo driver. The value to drivers of such access to HOV lanes will vary not only with their income and commute distance, but with local traffic congestion and patterns. The value of an HOV sticker is as high as several thousand dollars a year in Los Angeles.

In addition, charging stations for home, work and public areas have been heavily subsidized. The values of these subsidies vary quite a lot across regions but in many cases they can add up to several thousand dollars.

The retail prices of EVs are higher than the prices of other vehicles in the same size and type class, though the potential subsidies greatly reduce that price differential. And, fuel costs of EVs are considerably lower than for all-gasoline vehicles. So, as long as current subsidies remain in place, we will see how well EVs can compete with other vehicles on other attributes like performance, reliability, and convenience. 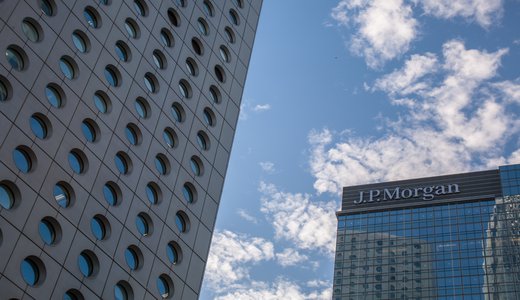 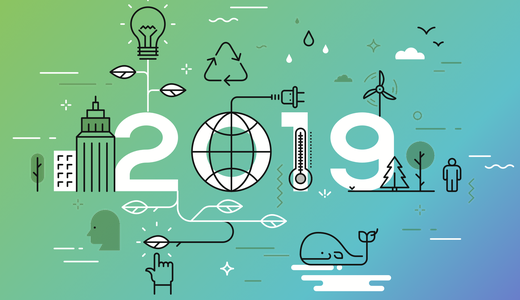