When the United States gets serious about tackling its greenhouse gas emissions problem, policymakers should turn to a carbon tax as a proven market-based instrument to cut our emissions in a cost-effective and efficient manner. Economists have advocated this for decades, and increasingly, major companies, politicians, and environmental leaders are expressing their support as well. For certain supporters, however, support is conditioned on “swapping” a carbon tax for a reduction in agency-led regulations (e.g., the Clean Power Plan) also designed to reduce greenhouse gas emissions. Many environmental groups may be reluctant to support such regulatory simplification without assurances that the tax will lead to emissions reductions that exceed what could be achieved over time under regulatory oversight.

In an RFF report released this week, I propose the inclusion of an emissions assurance mechanism (EAM) in carbon tax legislation to ensure that regulatory simplification does not come at the cost of environmental integrity. This built-in mechanism would adjust the carbon tax rate automatically in response to changes in the economy to ensure that long-term environmental goals of emissions reductions are achieved. In contrast to approaches that require Congress to enact new legislation, the EAM would be included in the initial legislation passed by Congress—and thus would significantly reduce the policy risk that a future congress may fail to raise the carbon tax rate if emissions are not falling as rapidly as envisioned in the initial legislation.

In the RFF paper, I lay out a detailed proposal to illustrate how the EAM could be designed and integrated into carbon tax legislation. It would have the following features:

An EAM along the lines of the one described above would add strong assurances that a technologically and politically ambitious emissions reduction target of 45 percent reduction by 2035 would be achieved—a onetime reassessment at that point could set a new target for emissions reductions through 2050. Alternatively, a longer-term target to 2050 could also be set in the initial legislation, though given the greater uncertainties in projecting technology innovation and costs in later years, a nearer-term target with a onetime reassessment may be a preferable approach.

Falling short of that pathway would trigger the accelerated rate escalator being used to increase the carbon tax rate. Based on the framework outlined in this paper for achieving a 45 percent reduction in emissions by 2035, economic models consistently show that, in all likelihood, the accelerated rate escalator would not be triggered and the tax rate would grow according to the standard rate escalator. Building the higher escalator into the carbon tax legislation would reduce concerns about policy uncertainty that could undermine support for a carbon tax. Similarly, a pause in escalation if cumulative emissions fall well below the target emissions pathway would give the program flexibility to respond to unexpected technological or economic shocks.

The EAM proposed in the RFF report is simple, easily understood, and straightforward to administer by the Departments of Energy and Treasury. Enacting a carbon tax with this feature would move the United States into the forefront of climate leadership while positioning businesses to be competitive in a carbon-constrained world. 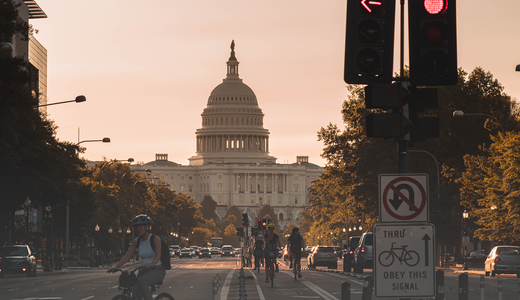 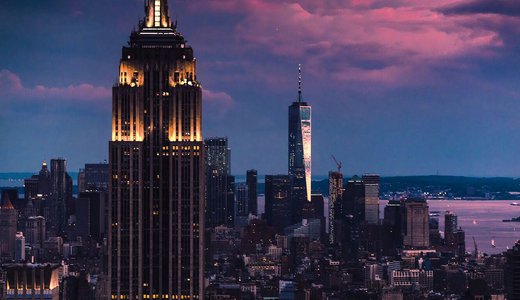 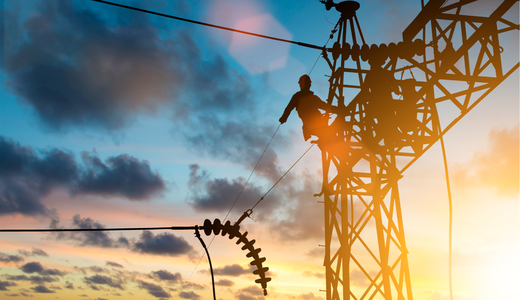