The Role of Green Technology Transfer in Climate Policy

Economic growth in developing countries brings the promise of a better life to much of the world’s population. It also brings pollution, particularly carbon dioxide and other greenhouse gas emissions. The need to reduce these emissions comes just as the share of global emissions from developing countries is rapidly growing. Much of this increase can be attributed to economic and population growth in China and India. In 1990, these two countries accounted for 13 percent of world carbon dioxide emissions; by 2030, that figure is projected to rise to 31 percent.

Reducing greenhouse gas emissions will require new technologies, such as cleaner energy sources, including wind and solar, and energy-efficient technologies, such as hybrid vehicles and high-efficiency lighting. As concern mounts over developingcountry emissions, policymakers now face an important question as they negotiate climate stabilization protocols: how to encourage the development, diffusion, and deployment of alternative energy and energy-efficiency innovations in the developing world.

As countries become increasingly concerned about the threat of climate change, national climate policies and international efforts to combat climate change have begun to provide incentives for climate-friendly innovation in developed countries. As a result, patent activity for renewable energy technologies has increased dramatically in recent years. Similarly, the prospect of increased energy prices under carbon taxation or emissionstrading schemes spurs innovation in both energy efficiency and alternative-energy sources.

Now that these technologies are available for adoption, the challenge becomes one of technology transfer to developing countries. Technology transfer may be “embodied,” as when high-tech equipment is physically transported to another country through international trade, or “disembodied,” involving the flow of know-how or experience via demonstration projects or training of local staff.

Technology and policy play a dual role. Stronger environmental policies stimulate new green technologies. At the same time, better technologies make it easier to regulate. The usual pattern of environmental improvement is that developed countries enact regulations first, and the resulting technological innovations make it easier for developing countries to adopt regulations at a later date.

Although we would expect a similar pattern for climate policy, reductions of greenhouse gas emissions are a global public good: they benefit everyone, not just the local citizenry. As a result, it is less likely that developing countries will move as quickly to regulate carbon dioxide emissions as they have sulfur dioxide, nitrogen oxides, and lead. As is evident from recent climate negotiations, developing countries seeking continued economic growth appear unlikely to enact policies requiring binding emissions reductions at this time.

If CDM projects merely take advantage of low-cost emissions reduction opportunities in developing countries, it will be more expensive for these countries to later choose to reduce emissions on their own. But technology transfer with knowledge spillovers from CDM projects enhances the ability of recipient countries to do so, lowering the future costs of adopting climate policy.

"Providing subsidies to increase the prevalence of knowledge spillovers from CDM projects improves the likelihood that recipient countries will agree to binding emissions reductions at a later date."

Knowledge spillovers occur when a new technology is introduced and some of the information embodied in it becomes public, inspiring further innovations from which the inventor does not benefit. Encouraging CDM projects with knowledge spillovers will be challenging. Because the market does not fully compensate firms for these spillovers, firms will provide less-than-optimal levels of climate-friendly research and development, even if policies to correct the environmental externalities of emissions, like carbon taxes, are in place.

To correct this market failure, subsidies to CDM investors could compensate firms for the positive social benefits of knowledge spillovers. Funding for such subsidies would most likely come from developed countries. Although developed countries may balk at such aid, providing assistance to increase the prevalence of knowledge spillovers from CDM projects improves not only the development prospects of recipient countries but also the likelihood that these recipient countries will agree to binding emissions reductions at a later date.

CDM also increases the profitability of investing in projects with some private gain, such as improvements in energy efficiency. However, it is important to consider whether such transfers truly meet the standards of additionality intended by the Kyoto Protocol. “Additionality” refers to emissions reductions achieved in addition to those that otherwise would occur without an intervention to reduce emissions. Even if these technologies are not currently being used in a recipient country, technologies providing private cost savings will spread to developing countries without the aid of policy prescriptions such as the CDM. If the CDM merely hastens this diffusion, it serves to speed up the timing of emissions reductions but provides little long-term benefit.

Another frequently discussed option for increasing the spread of clean technologies is relaxing intellectual property protections. Intellectual property rights, such as patents, reward inventors for the fixed costs of innovation. Patents provide inventors with a temporary monopoly, lasting 20 years from the initial application date, in return or disclosing information on the innovation in the patent document, which becomes part of the public record. By granting this monopoly, which enables patent holders to charge higher prices, intellectual property rights help mitigate potential losses from knowledge spillovers and encourage innovation. 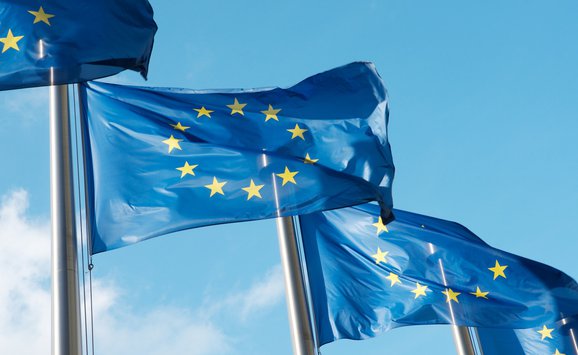 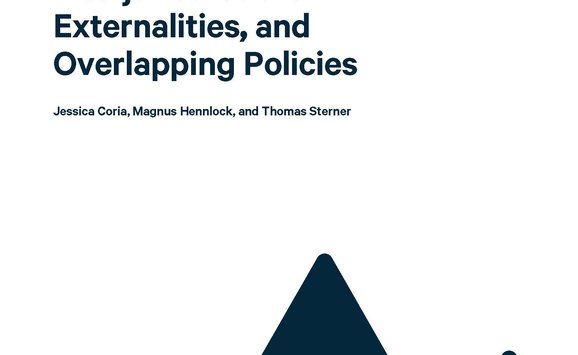